MADISON, Wis. (AP) — Wisconsin basketball strength and conditioning coach Erik Helland resigned Thursday after being placed on leave for allegedly using a racial epithet in front of Badgers players as he recounted a story from his days in the NBA.

The school said it had no evidence Helland had directed racially insensitive language toward any player amid speculation over the reason the Badgers’ second-leading scorer, Kobe King, recently announced plans to transfer.

King, a redshirt sophomore from La Crosse, said last week he was leaving the university. He said in an Instagram post he’d realized the program was “not the right fit for me as a player and person.”

The school said it was informed about the epithet last weekend and confirmed the assertion Sunday. Helland was placed on administrative leave the next day and did not travel with the Badgers for Wednesday’s game at Minnesota, which the Gophers won 70-52 to drop Wisconsin (13-10 overall) to just 6-6 in Big Ten play.

Questioned by the Journal Sentinel, senior associate athletic director Justin Doherty said the athletic department was made aware of the allegation Sunday “and has already taken measures to address it.”

Helland had been the Badgers’ strength and conditioning coach since 2013 after serving in a similar role for the NBA’s Chicago Bulls for 13 seasons. The Wisconsin native previously coached at Elk Mound (Wis.) High School and the University of Wisconsin-Eau Claire.

“UW Athletics has no evidence — nor has it been alleged to the athletic department — that Helland directed racially insensitive language toward any member of the men’s basketball team,” the school said.

King could use the incident in an effort to gain immediate eligibility from the NCAA after he transfers. Georgia quarterback Justin Fields transferred to Ohio State before the start of the 2019 season and was given immediate eligibility after claiming a member of the Georgia baseball team used racially derogatory comments during a football game.

Ranked teams meet as No. 15 Nova hosts No. 18 Marquette 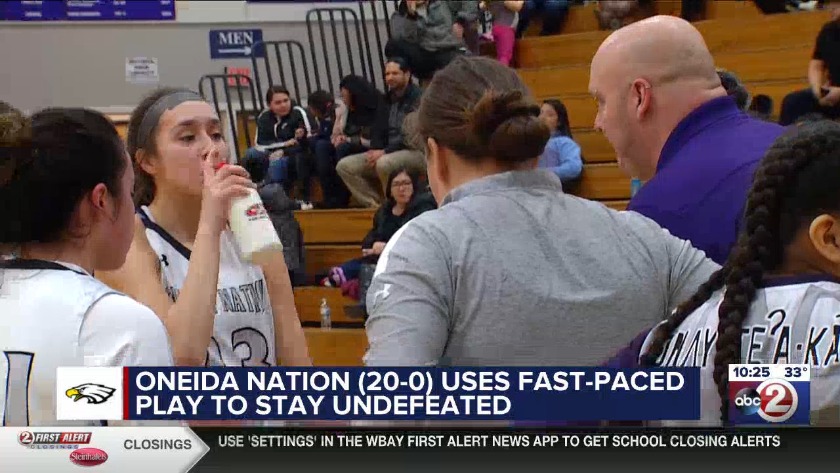 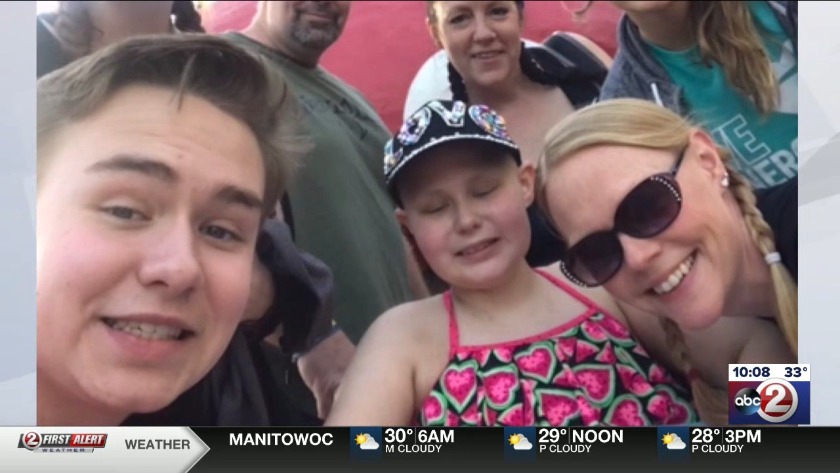 Ranked teams meet as No. 15 Nova hosts No. 18 Marquette