The game featured five ties and three lead changes in the first half with the Crusaders holding a 29-25 halftime advantage. They held the lead throughout the entire second half and built their largest lead of the game 58-43 following an 11-2 run with 5:43 remaining in the game.

The Crusaders shot 55 percent from the field in the game and had a 20-7 advantage in points following turnovers.

McDonell Catholic ends its season with its fourth straight tournament experience and its fifth overall. The Crusaders advance to Saturday’s title game attempting to win the program’s second title in their third State appearance.

Tom Nystrom scored his only points of the game with a three-pointer at buzzer to propel the Dons into the title game. With the game tied at 66-66 with 5.8 seconds remaining, Jarred Mandel found Nytstom alone at the arc on the left wing, who hit the shot for the win.

Bangor showed the heart of a defending champion, coming back to tie the game twice after falling behind by double digits. They fell behind by 14-4 in the first and battled back to take a 26-25 lead with 3:20 remaining before the Dons rallied to grab a 33-32 halftime advantage. The Cardinals trailed by as many as 12 points in the second half, but they fought back again to tie the game with under a minute to play to set the stage for Nystrom’s heroics.

Bryce Fuerlinger set a Division 5 State Tournament record with 25 rebounds in the game to go with his 15 points and game-high four blocks. Mandell led the Dons in scoring with 22 points to go with 10 rebounds, a team-high six assists, four steals and three blocks. Noah Taylor chipped in with 17 points and eight boards.

Bangor (25-2) falls from title contention in its third State appearance, and the Dons will play for the program’s first title in their third tourney experience. 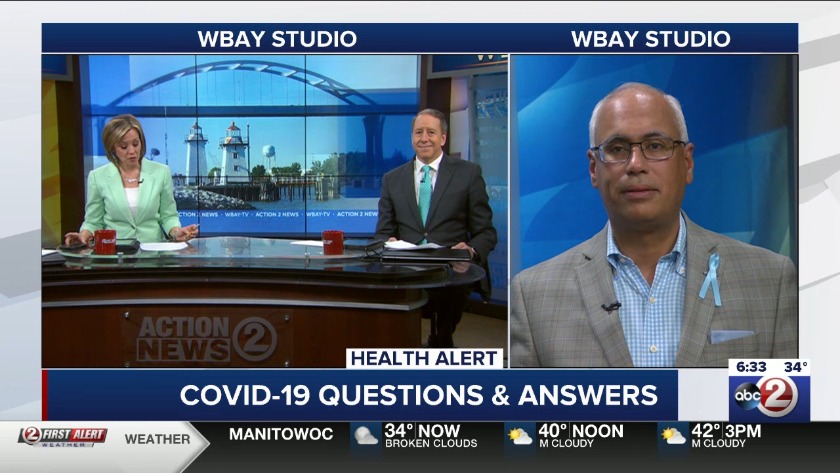 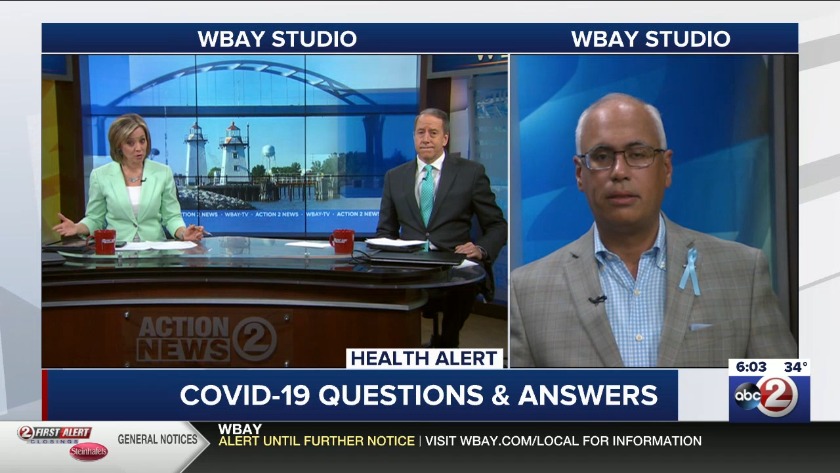 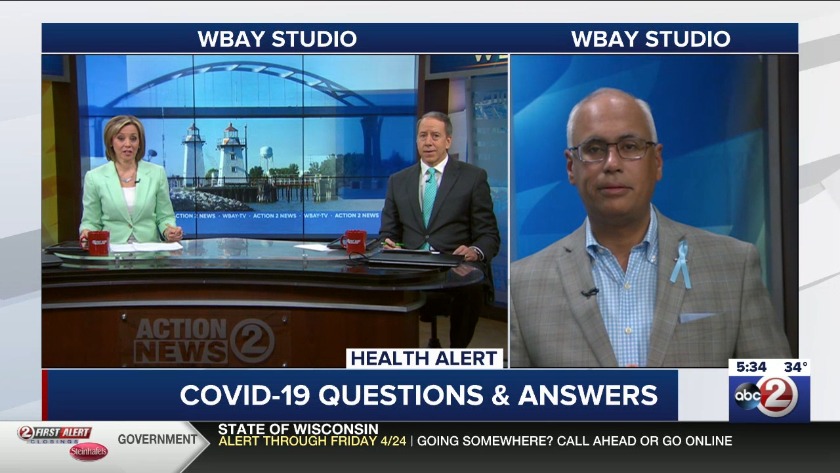