Cover 2 On the Clock: Why fire McCarthy now? 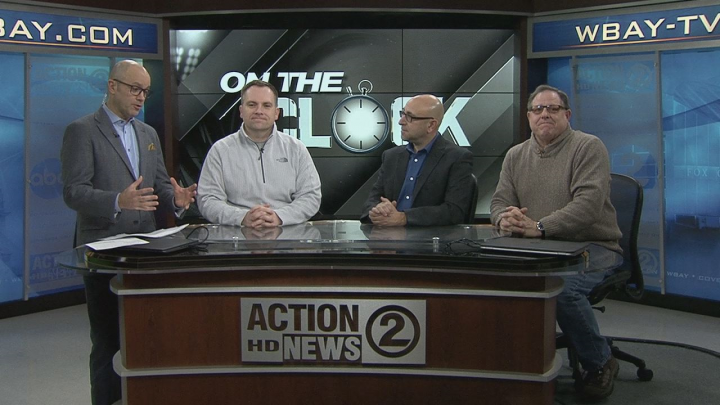 VIDEO: Reactions to McCarthy being fired 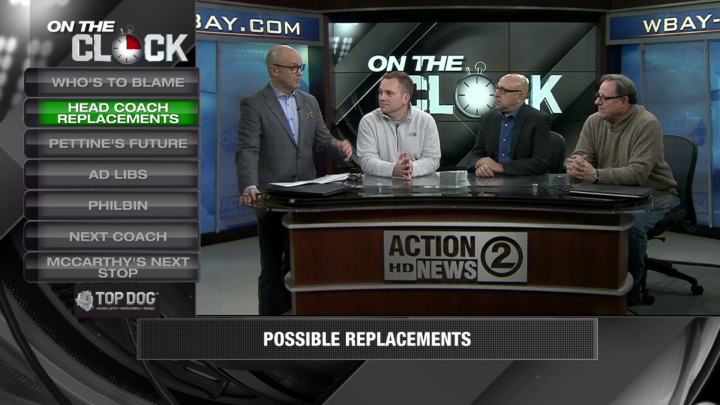 VIDEO: 'On the Clock' discusses McCarthy being fired (PART 2)

GREEN BAY, Wis. (WBAY) - Green Bay Packers President & CEO Mark Murphy made the shocking announcement that Mike McCarthy was being relieved of his duties at head coach following the 20-17 upset loss to the Arizona Cardinals.

Second segment
- Who is to blame most for the firing?
- Possible replacements for McCarthy
- Mike Pettine’s future
- How many games will Joe Philbin win?
- Where will Mike McCarthy be coaching next?