Packers looking for consistency as playoff scenarios loom in Week 15

GREEN BAY, Wis. (WBAY) - By Aaron Rodgers' own admission, the Packers have been unable to develop a solid #2 receiving weapon alongside Davante Adams. A perfect illustration of that is the fact that the running backs, Aaron Jones and Jamaal Williams, rank 2nd and 3rd on the team in catches.
But Rodgers cares less about his team’s identity and more about performing every week with consistency of execution.

“I think it's a little late to say that we are going to establish our identity in the last three weeks,” Rodgers said. “The film doesn't lie like they always say. It has been different guys every week and we have struggled with consistency. The only difference between where we are at now at 10-3, and being a dangerous force that can make a run deep into the playoffs and to the Super Bowl is that consistency. There have been times where we have thrown it all over the yard and looked great and there have been times when we haven't. There's been times where we have run the ball really efficiently and well, converting first downs, and third downs, and closed games out, and there have been times when we couldn't run the ball. So it is going to come down to consistency. I think we have the guys for sure.”

“It's just the execution in the games,” Adams said. “You have one chance on each play to make the right play. To make the right read, to catch the ball, to do what you have to do.”

Consistency of execution will no doubt be needed in round 2 between the Packers and Bears and Chapter #200 overall in the rivalry. When they met in Week 1, it was a 10-3 final score and the Packers went 3-and-out on their first three drives. More point will likely be needed. Bears QB Mitch Trubisky has tossed for 3 touchdown passes in back-to-back games coming in.

And this week, playoff scenarios are in full bloom.
If the Rams lose at Dallas, the Packers can clinch a playoff berth by beating the Bears.
And even if the Rams win, Green Bay could still celebrate, as a Packers win would then knock Chicago out of any playoff consideration.

“Yeah, last year it was kind of us getting our season officially ended down there in Week 15 I think it was,” Rodgers said. “So that's part of the rivalry.”

As much as ending the Bears' season might feel good for the Packers fan base, the players are more focused on their task at hand. They need the win to chase homefield and at least a bye for the first round of the playoffs.

“I feel like we have been in must-win mode every week,” Rodgers said. “That's the NFL. I don't think there is any time to have some silver-lining losses. It is about winning in the league and we know where we are at and what is in front of us. We do control a good amount of our fate. These are the game you have to win. I say it to you guys in April, and I'll say it again, you want to be playing your best in the winter-time and put yourself in position to host some playoff games.”

The Packers haven't had a bye week since 2014 and no team has reached the Super Bowl without a bye week in the NFL since 2012. Winning Sunday sure looks like a prerequisite to reaching the ultimate goal. And Green Bay feels the allure of homefield advantage as much as any team out there.

“It's definitely an advantage playing at home, especially with the weather more than anything else,” Adams said. “I mean I would love to play home games, because if we get a team that is not used to playing in the cold, it is pretty cold right now, so I think it would be a nice changeup for them. So obviously by winning we will get that so we have to make sure we lock in and keep winning.” 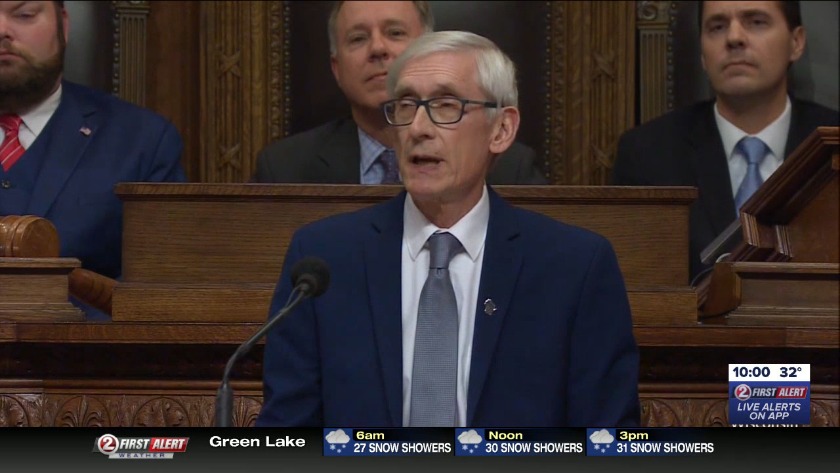 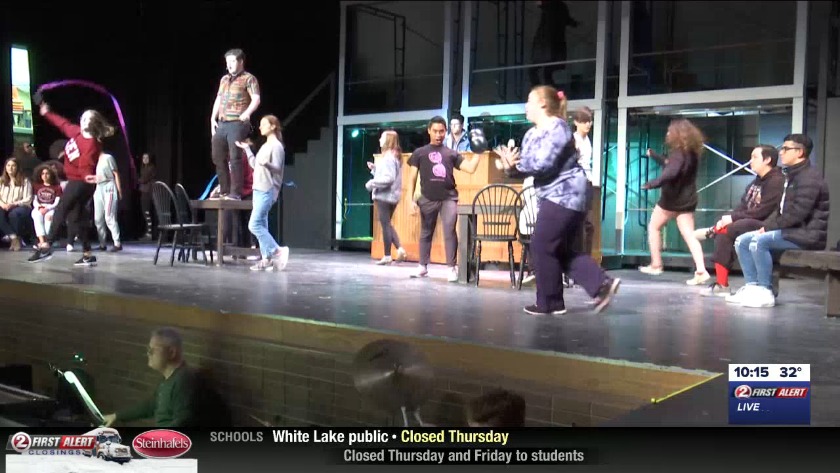