GREEN BAY, Wisc. (WBAY) The Packers will reportedly be looking at outside candidates for the general manager position, but the organization already got four strong candidates in-house. Russ Ball, Eliot Wolf, Brian Gutekunst, and Alonzo Highsmith are all long time members of the Packers front office staff that offer the organization the continuity it prides itself on.

Russ Ball, who currently serves as the Vice President of Football Administration, is an early favorite. Although his main role deals with negotiating player contracts and salary cap, Ball has had a growing voice in the organization.

Eliot Wolf and Brian Gutekunst have been in the mix for general manager positions elsewhere. Gutenkunst took over as Director of Player Personnel in 2016 after Wolf was promoted to Director of Football Operations. Getting promoted is something Wolf has done a lot of in recent years. He's held three different positions in the past five years with the Packers.

Finally, there’s senior personnel executive Alonzo Highsmith who joined the Packers in 1999 as a scout.

An obvious external candidate would be the Seahawks General Manager John Schneider, the De Pere native and former member of the Packers front office. However, when he signed his contract extension with Seattle in 2016, he told everyone at the time that it did not include an out clause for Green Bay.

Pregnancy: Why Choose A Midwife Sponsored 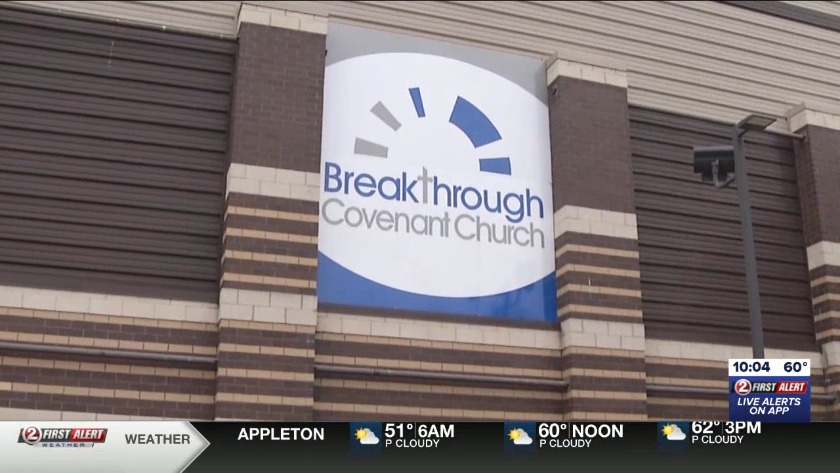 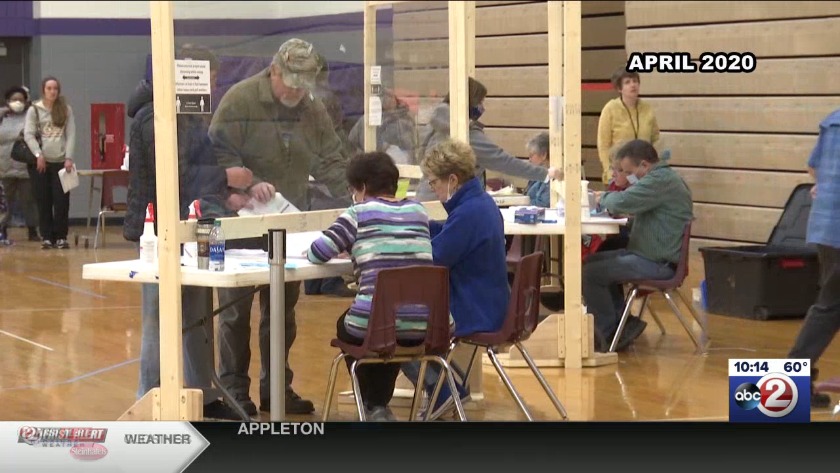 Pregnancy: Why Choose A Midwife Sponsored