OSHKOSH, Wis. (WBAY) - Another professional sports team is forming in Wisconsin, to play in Oshkosh at the home of the Wisconsin Herd.

Menominee Nation Arena announced on its Facebook page Thursday that a professional women's basketball team will play at the arena.

Details on the team's affiliation with a developmental league could come in the next few weeks.

"There are several leagues out there. We're not in the position yet to announce which league we're going to affiliate with, but all of them run a summer schedule so we'd be running a May to August schedule which fits in perfectly for us," said Greg Pierce, president of Fox Valley Pro Basketball.

Unlike the Herd being affiliated with the Milwaukee Bucks, the women's D-League team won't be a part of the WNBA because the structure is set up differently.

Pierce added, "These are professional players. Most of them play in Europe professionally, and some have even been to the WNBA. There's only 12 teams in the WNBA and there's only so many jobs, so there is a lot of opportunity for getting really high quality players."

At the college level, players, too, are expected to take notice.

UW-Oshkosh women's basketball coach Brad Fischer said, "It's exciting to think about what level of basketball it could be in this town. And if there's a chance in the future for our program to send our best to a team like this, obviously that enhances our scope and awareness across the country as well."

Outside Milwaukee this would be the only other professional women's basketball team in the state.

Menominee Nation Arena is asking the public to vote for one of five possible team names:

The Facebook posts didn't offer reasoning or historical significance of the choices. Two hours after the initial post, Wisconsin Hops appeared to be the leading choice. But reactions were generally negative, with commenters suggesting other names, such as Wisconsin Does to complement with Bucks and Herd, Sawdust City Lakers or Oshkosh Lady Lakeflies.

Voting is open until Wednesday, January 9.

Menominee Nation Arena says the name that gets the most votes "could" be chosen.

Hang out with Kenny Clark and help the United Way 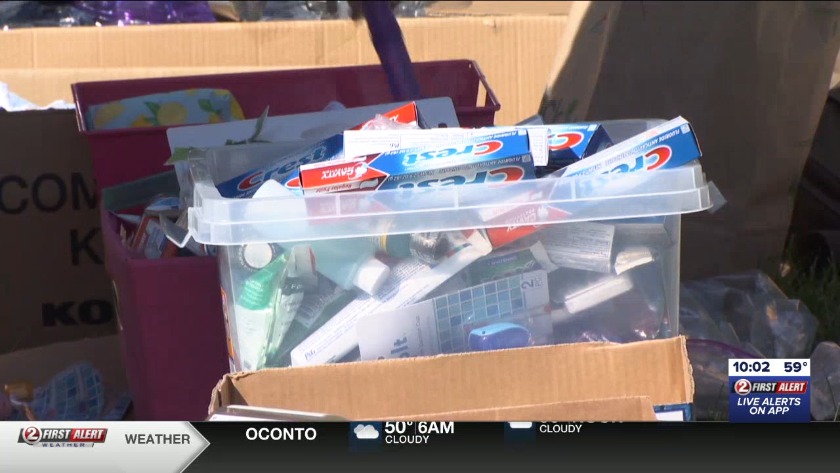 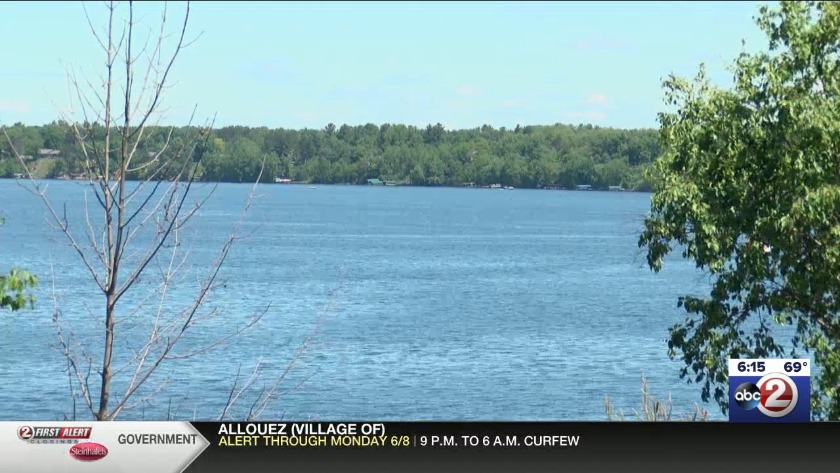 Hang out with Kenny Clark and help the United Way