SUPER SENIORS: Wisconsin has relied heavily on its seniors. Nate Reuvers, D'Mitrik Trice, Aleem Ford and Brevin Pritzl have collectively accounted for 59 percent of the team's scoring this year and 71 percent of all Badgers points over the team's last five games.

FACILITATING THE OFFENSE: Trice has been directly responsible for 45 percent of all Wisconsin field goals over the last three games. The senior guard has 10 field goals and 19 assists in those games.

COMING UP SHORT: Wisconsin has dropped its last four road games, scoring 55 points and allowing 68.8 points during those contests. Nebraska has lost its last three home games, scoring an average of 68.7 points while giving up 79.

ASSIST-TO-FG RATIO: The Cornhuskers have recently gotten baskets via assists more often than the Badgers. Nebraska has an assist on 45 of 78 field goals (57.7 percent) across its previous three contests while Wisconsin has assists on 36 of 65 field goals (55.4 percent) during its past three games.

DID YOU KNOW: The Nebraska offense has recorded a turnover on only 15.4 percent of its possessions, which is the eighth-best rate in the country. The Wisconsin defense has forced opposing teams to turn the ball over on just 18 percent of all possessions (ranked 263rd among Division I teams).

This was generated by Automated Insights, http://www.automatedinsights.com/ap, using data from STATS LLC, https://www.stats.com

(Copyright 2020 Associated Press. All rights reserved. This material may not be published, broadcast, rewritten or redistributed without permission.) 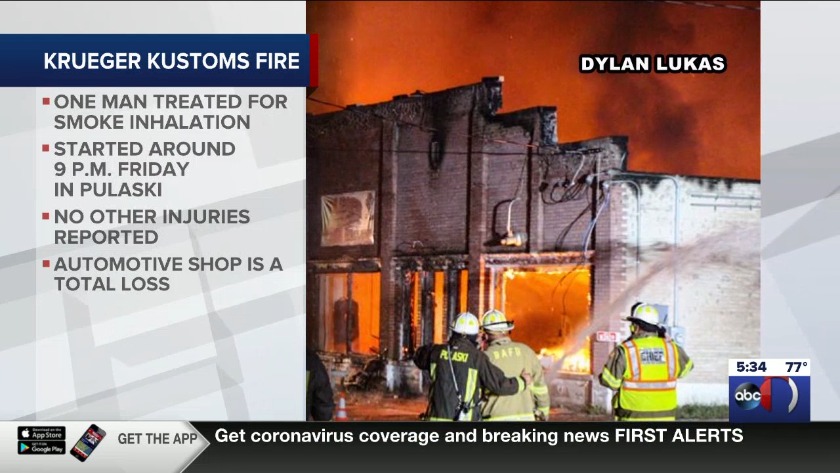 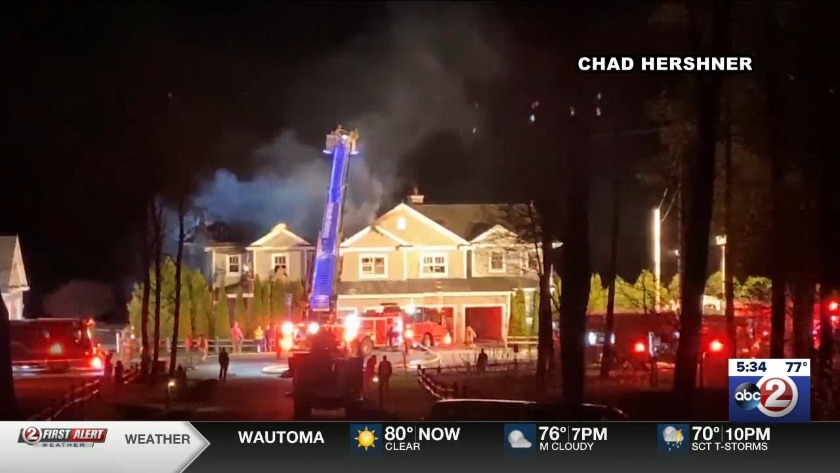 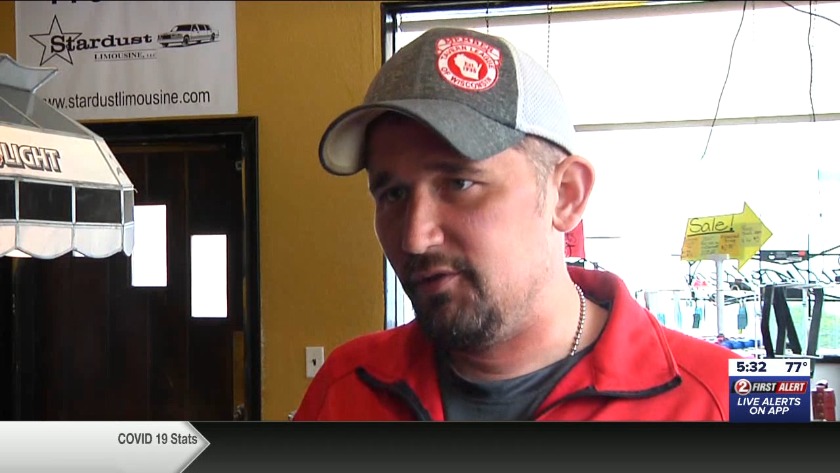