"In Northern California where I was born and raised, the city of Paradise burned to the ground. And many of the residents that got out are now displaced in my hometown of Chico and across the north state," Rodgers says.

The Camp Fire is officially the deadliest wildfire in California's history.

In addition to No. 12's generosity, State Farm's Neighborhood of Good will donate up to $1 million through the #RETWEET4GOOD campaign. That's one dollar for every retweet of Aaron Rodgers' fundraising announcement up to $1 million.

You have until Sunday, Nov. 25 to take part in the #RETWEET4GOOD campaign.

"I think it’s tremendous. He’s so much more than just our quarterback. The fires have been on his mind. We talk about it all the time," McCarthy says.

The Packers are donating $250,000 to the Aaron Rodgers NorCal Fire Recovery Fund.

“We are proud to join Aaron in donating to his relief effort for the many people and communities impacted by the devastating wildfires in his home state of California,” said Packers President/CEO Mark Murphy. “He has very deep roots in Northern California. Our thoughts are with all of those impacted, as well as the first responders, and we send our support to these communities as they begin to recover, rebuild and heal.”

Please take a minute to watch this and if you can, take a few seconds to retweet this using the #retweet4good
All the money goes to a great organization for the immediate needs and the recovery efforts for the #CampFireParadise
Thank you ���� #ButteStrong #payitforward pic.twitter.com/iQjMbUIHcI 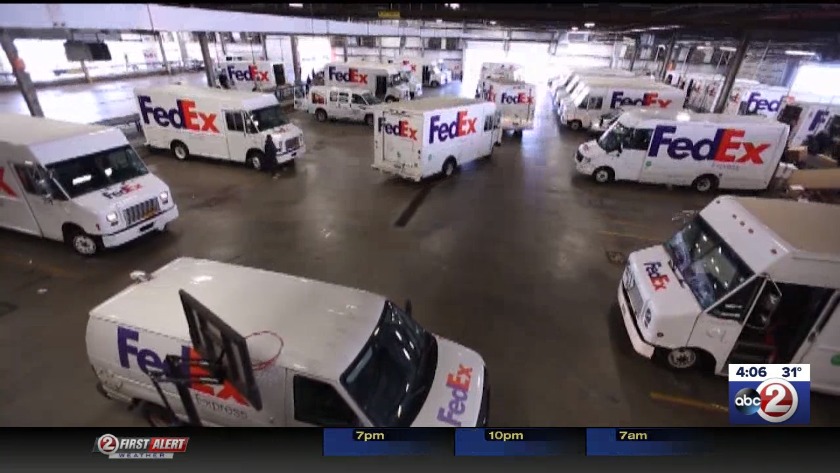 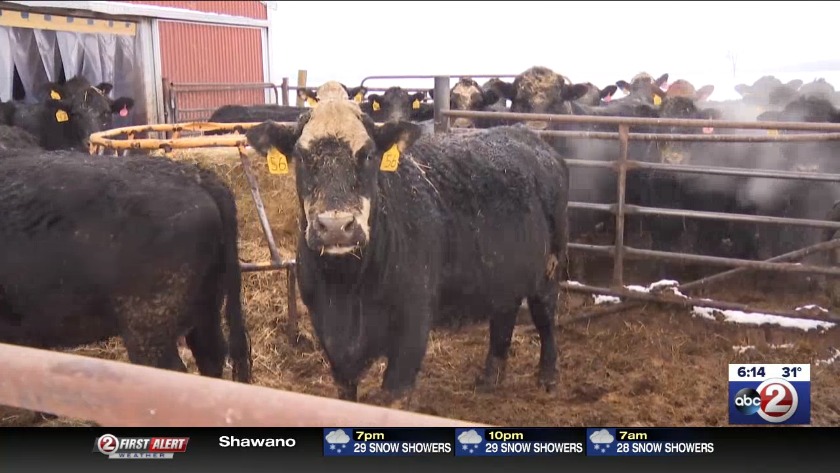 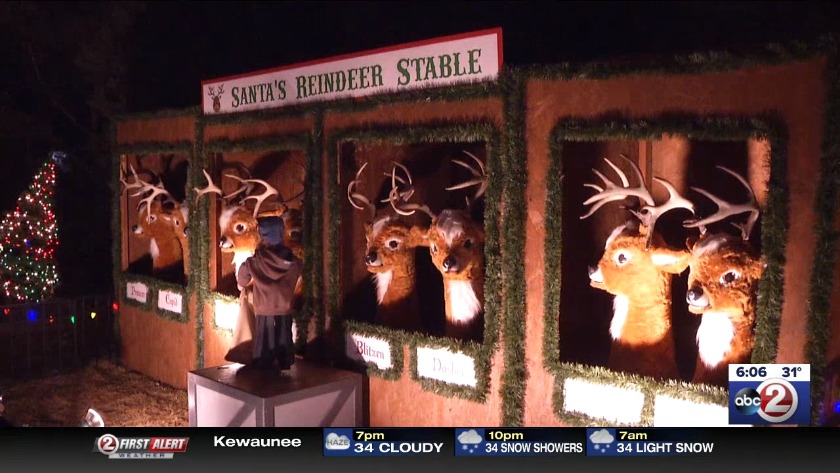