GREEN BAY, Wis. (WBAY) - As the Green Bay Packers (12-3) prepare for their regular season finale at the Detroit Lions (3-11-1) it's time to get ready for kick with Dave Schroeder's 'Fast 5 Pack Facts.'

#1 PLAYOFF SCENARIOS: Matt LaFleur has said his team is treating this as a playoff game. A win guarantee gives Green Bay a playoff bye. Beyond that, the #1 seed and homefield advantage throughout the playoffs is possible with a Packers win over the Lions + a Seahawks win at home over the 49ers.

The worst Green Bay can finish is the #3 seed (with a Packers loss + a Saints win over the Panthers). The #3 seed would provide a Wild Card weekend matchup against the Vikings, who are locked in to the #6 seed.

Aaron Rodgers is in his 12th year as a starter, but has had the benefit of a bye week in the playoffs only twice before (2011 & 2014). No team has reached the Super Bowl in the last 6 seasons without having a playoff bye.

The #Packers are 1 win away from their first playoff bye in 5 years, and a bye week for just the 3rd time in @AaronRodgers12 career as a starter. Sunday is BIG (though against a bad foe) @WBAY pic.twitter.com/vee0LSL1EK

#2 AARON JONES CHASES HISTORY: Packers RB Aaron Jones leads the NFL with 19 TD's this season and sits 1 score shy of Ahman Green's franchise record for scores in a season. 20 TD's would be a historic milestone. And beyond Green Bay greatness, #20 would put Jones rare air league-wide Only 3 players in the NFL have scored 20 times in a season this entire DECADE.

Jones also sits just 16 yards shy of his first 1,000-yard rushing season. His teammates want the milestone for him.

#Packers RB @Showtyme_33 has 19 TD and 984 rush yards entering the finale at Detroit. He needs 1 score to tie Ahman Green's franchise record and 16 yards for 1,000 on the season. Jones wants the record, and his teammates @tae15adams + @AaronRodgers12 want it for him. @WBAY pic.twitter.com/CKX6sGMBRv

#3 CROSBY'S RETURN TO DETROIT: The last time the Packers made the trip to Motown, Mason Crosby had the worst day of his kicking career, missing 4 field goals and an extra point. But since then? Crosby has kicked at an All-Pro level, making 103 of 107 total kicks.

Crosby missed 5 times last year in Detroit, but has missed just 4 times since.

Last time the #Packers went to Detroit, @crosbykicks2 missed 5 kicks in a nightmare performance, but since? Crosby has connect on 103 of 107 total kicks. 5 missed on one bad day, 4 missed TOTAL since! What a rebound performance for the All-Pro worthy kicker. @WBAY pic.twitter.com/4MxRlw3RIX

#4 RODGERS NO MVP: Aaron Rodgers is not going to be the NFL MVP this year. But that's a good thing! No MVP has won the Super Bowl the same season in 20 years (since Kurt Warner in 1999).

Rodgers said this week: "In this offense, this year, I don't need to throw 40 touchdowns for us to win." He is right. Rodgers' numbers may be down (24 TD, 3 INT), but the team's win total is up. And a 13th win would make 2019 the 2nd-most successful regular season of Rodgers' career.

#Packers QB @AaronRodgers12 finally has a defense and run game to lean on, and he's not sweating the stats. He wants wins: "In this offense, this year, I don't need to throw 40 TD's for us to win." @WBAY pic.twitter.com/0tMqioZQBC

#5 PACKERS DEFENSE DELIVERS: Since the setback at San Francisco, the Packers defense has performed quite well, with drastic improvement in December. Green Bay has given up fewer than 13 points per game during a 4-game win streak. The Packers have eliminated many of the big plays that went against them during the first 3 months of the season. Last week the Vikings generated only 3 plays that gained more than 10 yards.

The #Packers defense has allowed less than 13 points per game in December by eliminating a lot of the big plays that went against them earlier in the season. The Vikings managed just THREE plays that gained more than 10 yards on Monday night. @WBAY pic.twitter.com/o5MhtYJss9

As always, tune in to Action 2 News at 5:30 and 10:00 pm for postgame coverage and stay up late for the best breakdown in the business on Sunday Sports Night Cover 2 at 10:35. Packers interceptions leader Kevin King joins Chris Roth in studio to break things down and set the stage for the playoffs to come.

#Packers have a playoff bye on the line at DET this week...

LaFleur: "This is a playoff game for us. There's no doubt about it."@AaronRodgers12: "We understand what we are playing for."@WBAY pic.twitter.com/b43fQDZT4w 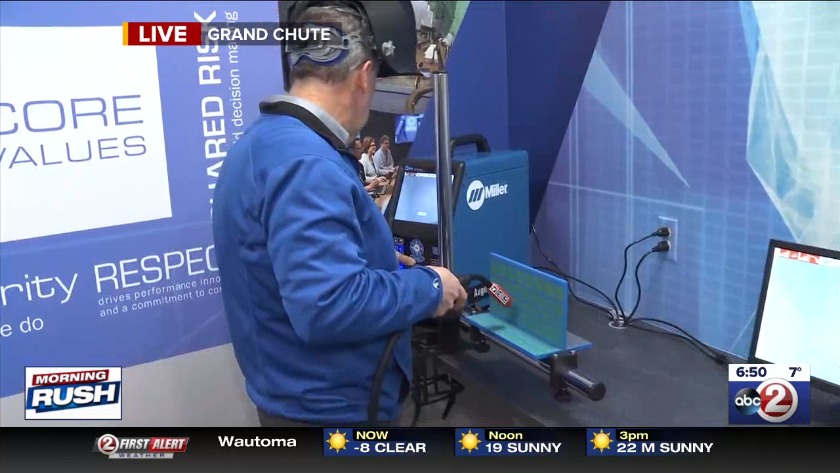 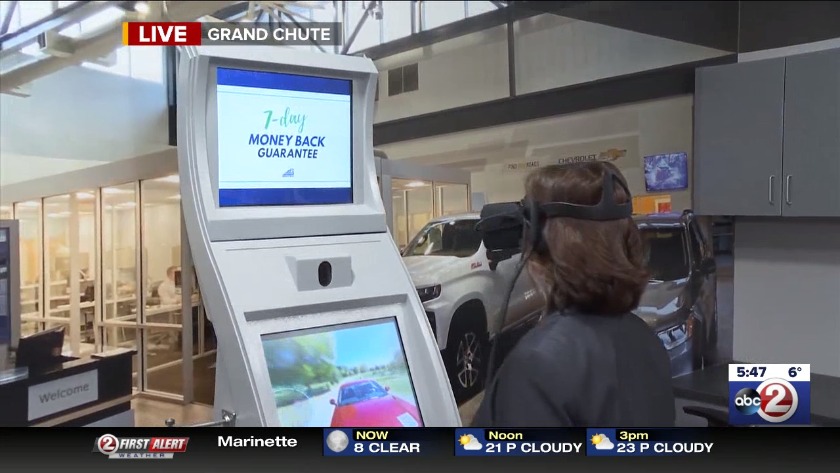