Brewers win 5th in a row

Nationals star Anthony Rendon had a rough and frustrating return to the lineup after missing 14 games because of a bruised left elbow caused when he was hit by a pitch. His first time up, he was plunked in the upper ribcage by a pitch from Adrian Houser, with the pitch barely missing Rendon's left elbow.

With two on and two outs in the seventh, Rendon was called out on strikes and immediately turned to argue with plate umpire CB Bucknor. Rendon pointed with his bat to a spot in the dirt off the plate before being ejected.

Houser, making his second spot start of the season, pitched two innings before giving way to Freddy Peralta (2-1), who didn't allow a run over five innings. Burch Smith finished it off by shutting out the Nationals for the final two innings.

Stephen Strasburg (3-2) struck out 11 before the Brewers struck for six runs in the seventh. Cain's drive down the first base line finished Strasburg and reliever Dan Jennings gave up an RBI single to Mike Moustakas. Milwaukee added two more runs in the inning on Ben Gamel's bases-loaded walk and Jesus Aguilar's RBI single off Justin Miller.

Nationals: Placed LHP Tony Sipp on the 10-day injured list with a strained oblique. "We have to get him right," manager Dave Martinez said. ... C Yan Gomes, who was hit on the left arm by a pitch in Monday's game, sat out. ... LF Andrew Stevenson was also out of the lineup. He left in the fourth inning of Monday's game due to back spasms.

Brewers: Cain returned to the lineup after missing a game with a bruised left hand. He was hit by a pitch in Sunday's game against the Mets. .RHP Aaron Wilkerson (left foot injury) pitched five scoreless innings in a rehab assignment for Triple-A San Antonio on Tuesday night. He gave up three hits and one walk, while striking out three.

Nationals: Jeremy Hellickson (2-0, 5.33 ERA) will get the start in the three-game series finale on Wednesday afternoon. Hellickson is 3-1 with a 4.26 ERA in seven career starts against the Brewers.

Brewers: Brandon Woodruff (4-1, 4.71) will make his eighth start of the season. Woodruff is 1-0 with a 0.71 ERA in three career games (one start) against the Nationals.

Yelich will be paid deferred money by Brewers until 2042 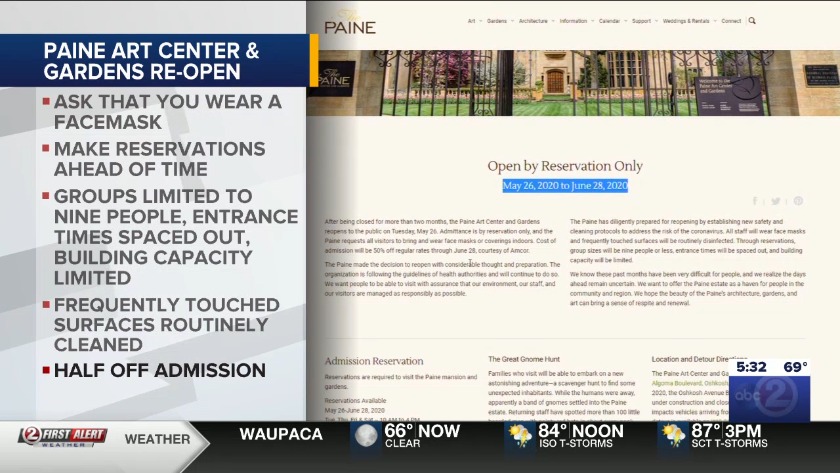 Yelich will be paid deferred money by Brewers until 2042