LOS ANGELES (AP) - The Los Angeles Dodgers are one win away from back-to-back trips to the World Series for the first time in 40 years.

Clayton Kershaw worked seven masterful innings and the Dodgers grabbed a three-game-to-two lead in the National League Championship Series by downing the Milwaukee Brewers, 5-2. Kershaw had his best performance of this postseason, limiting the Brewers to a run and three hits while striking out nine. The lefty retired his last 13 batters and blanked Milwaukee following Lorenzo Cain's RBI double in the top of the second.

The Dodgers' bats didn't get going until the fifth, one day after they had a grind out a 2-1, 13-inning victory. Austin Barnes tied it with an RBI single, one inning before Max Muncy and Yasiel Puig (YAH'-see-ul pweeg) delivered run-scoring singles.

Justin Turner added an RBI single in the Dodgers' two-run seventh, a rally that came in handy after the Brewers scored with two out in the ninth.

Kenley Jansen got the final out to earn the save.

Brandon Woodruff lasted longer than any Brewers pitcher, striking out eight over 5 1/3 innings. But he took the loss after yielding two earned runs and five hits over 5 1/3.

Brewers starter Wade Miley faced just one batter before manager Craig Counsell went to his bullpen. Counsell decided to give Miley a short workday in preparation for a longer start Friday in Game 6, which now looms as a possible elimination game for Milwaukee.

The Dodgers haven't been in back-to-back World Series since losing to the Yankees in 1977 and '78. They were beaten by Houston in Game 7 last year.

The Dodgers and the Brewers are getting back in action after Tuesday night's 13-inning battle in Los Angeles.

Clayton Kershaw starts for the Dodgers, while Wade Miley pitches for Milwaukee on three days' rest.

Cody Bellinger is hitting leading off for the Dodgers, hours after his game-winning single pulled Los Angeles into a 2-all tie with Milwaukee in the best-of-seven series. Max Muncy is starting at second base and hitting fifth for the Dodgers. Austin Barnes is starting at catcher for the second straight game while Yasmani Grandal continues to struggle.

The Brewers are starting Hernan Perez at second base, his first start since Game 1 of the series. He will hit fifth. Erik Kratz is back starting at catcher and hitting seventh. He started Games 2 and 3 and came off the bench in the 11th inning on Tuesday for Milwaukee.

After Wednesday's game, the series shifts back to Milwaukee for Game 6 on Friday. 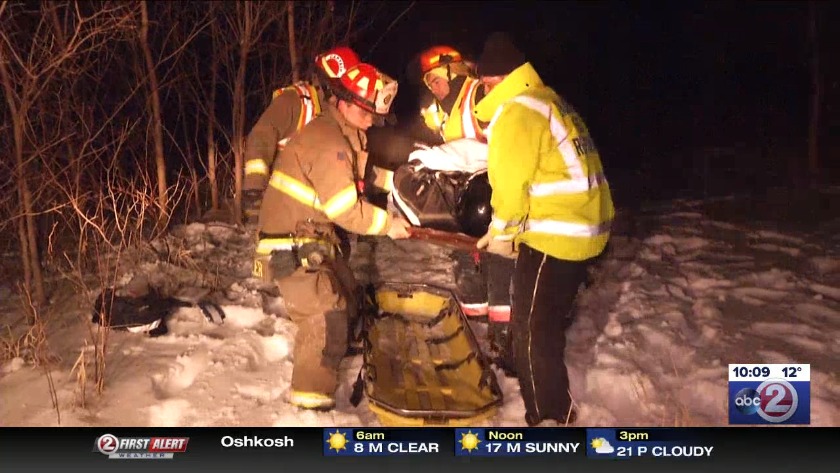 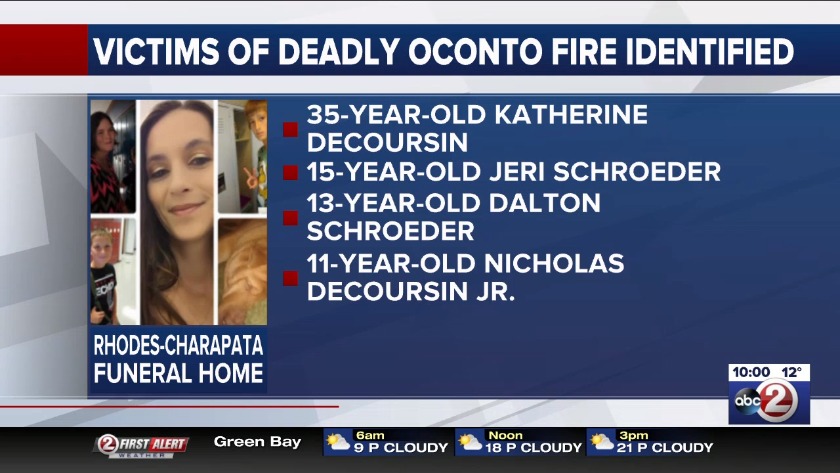 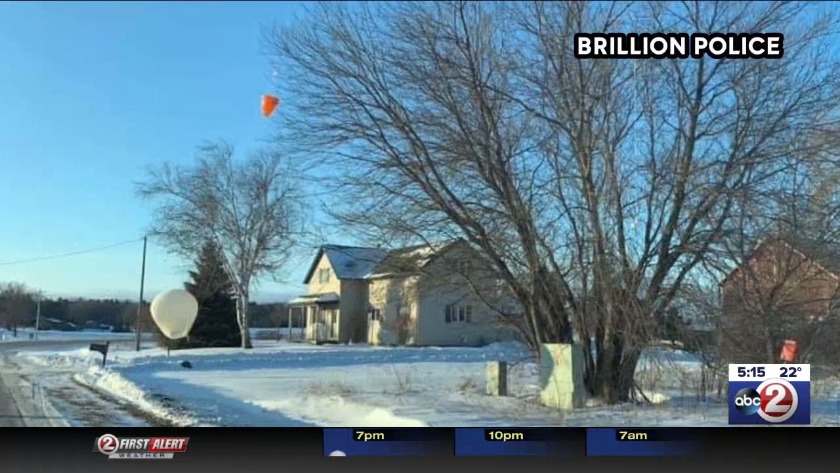