GREEN BAY, Wisc. (WBAY) Aaron Rodgers starts the offseason program without a contract extension and without his good friend, wide receiver Jordy Nelson, but meeting the media on Tuesday, he made no mention of any dissatisfaction with the Packers brain trust in regards to their offseason personnel changes like he did at Super Bowl XII. He said all the right things.

“I think I know my role and that's to play as well as I possibly can at quarterback,” quarterback Aaron Rodgers said. “You know, there's decisions that are going to be made, from a personal standpoint that's the toughest part, you know, you're in this business for a long time, and you start relationships with coaches and players and as you get older, and I knew this as a young player, if I had the possibility and success to play a long time I’d probably outlive a lot of close friends in this business.”

This upcoming season will be the first time Aaron Rodgers is without his favorite target, Jordy nelson, who was released by the Packers this offseason and went on to sign a two-year-deal with the Oakland Raiders.

“As humans, you know, we have personal connections to people, and as you now, he was one of my closest friends in the locker room for a number of years,” Rodgers said. “We played together for a long time and discussed you know, really finishing his career here and together, and making the most of the disappointment, but again the organization that they feel like are in the best interest of our team, and you have to trust the process."

Aaron Rodgers may be hungry for that contract extension but ultimately the Packers have more leverage when striking a deal with Rodgers. They have him under contract for two more years can afford to franchise tag him for another two after that, and by that time, he would be 38. 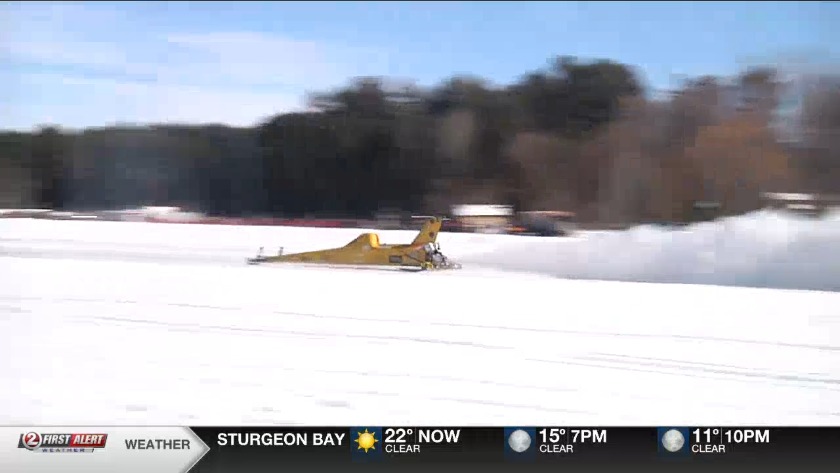 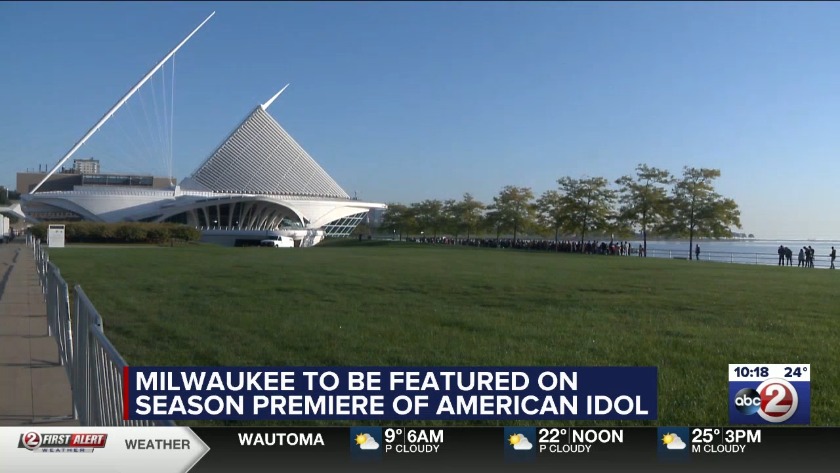 Video: WATCH: Milwaukee to be featured on season premiere of American Idol

Video: WATCH: Milwaukee to be featured on season premiere of American Idol