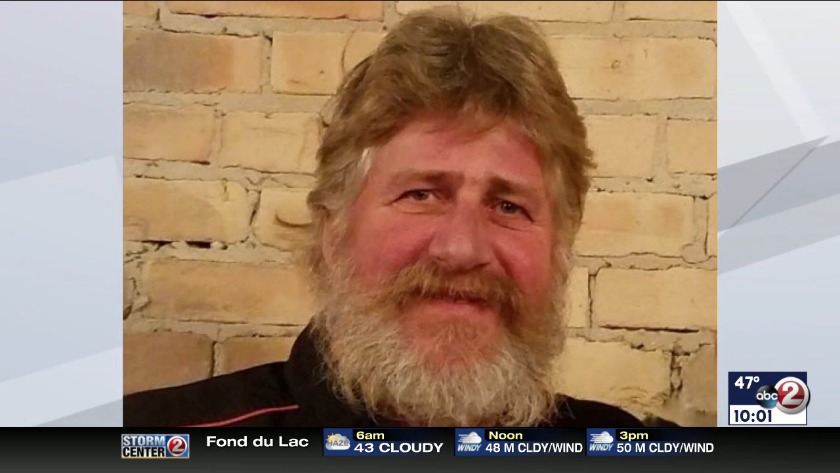 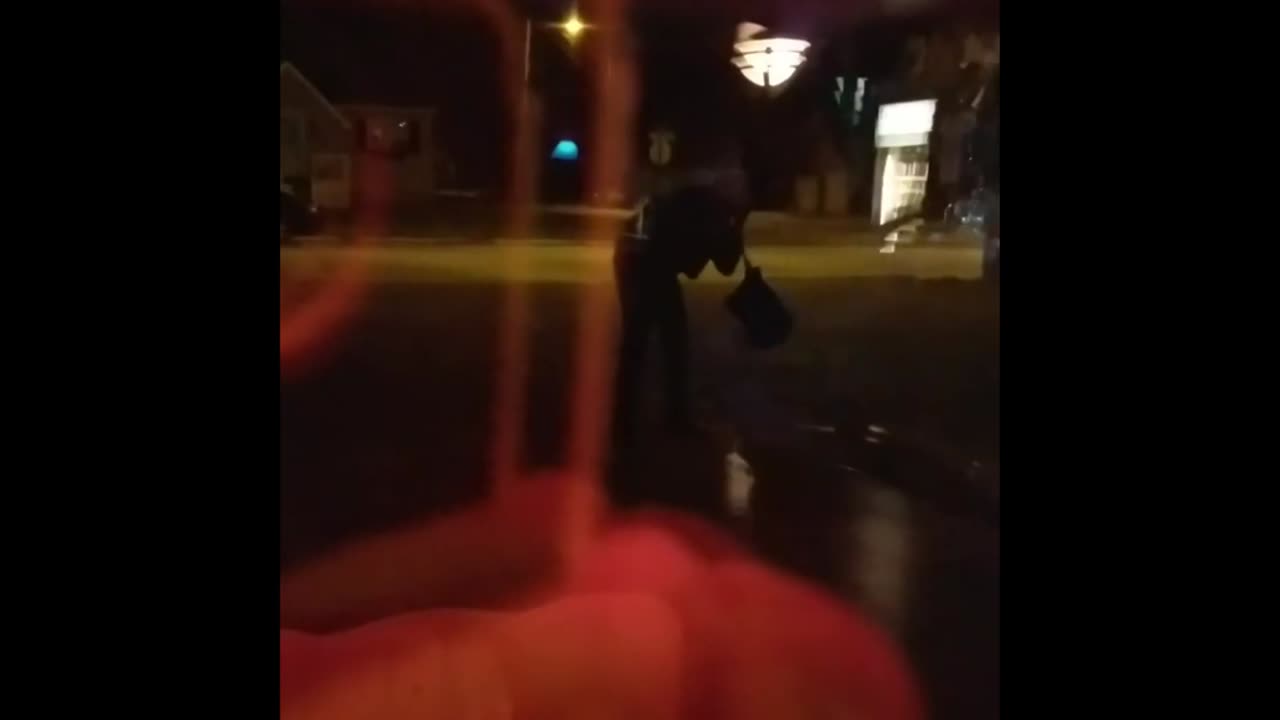 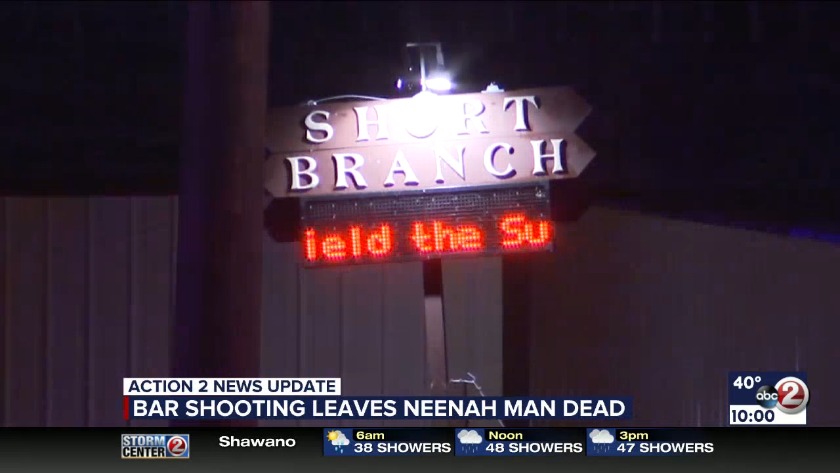 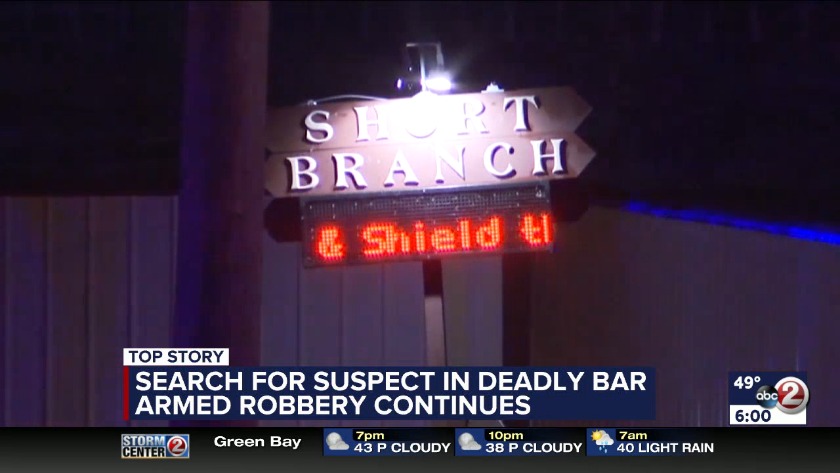 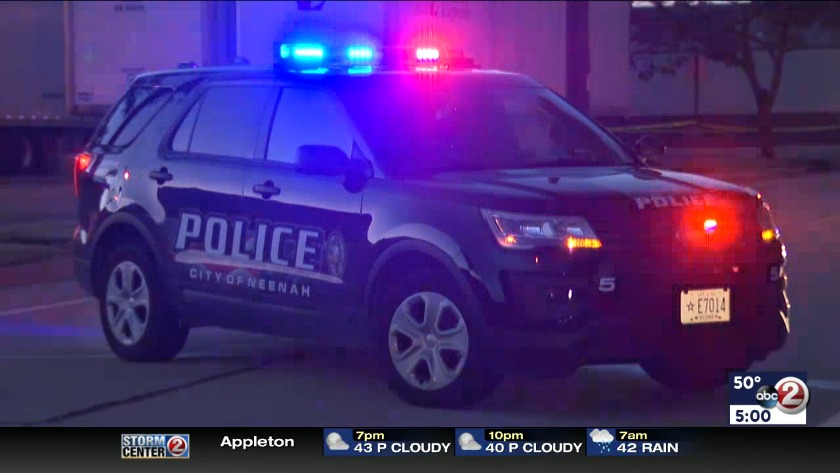 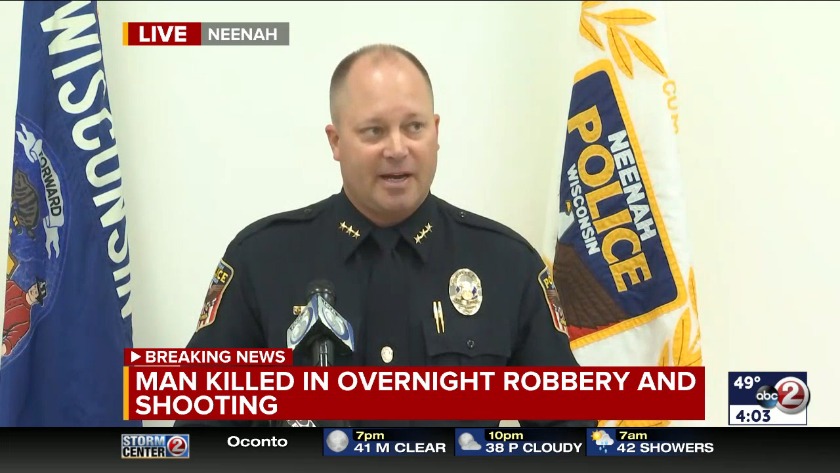 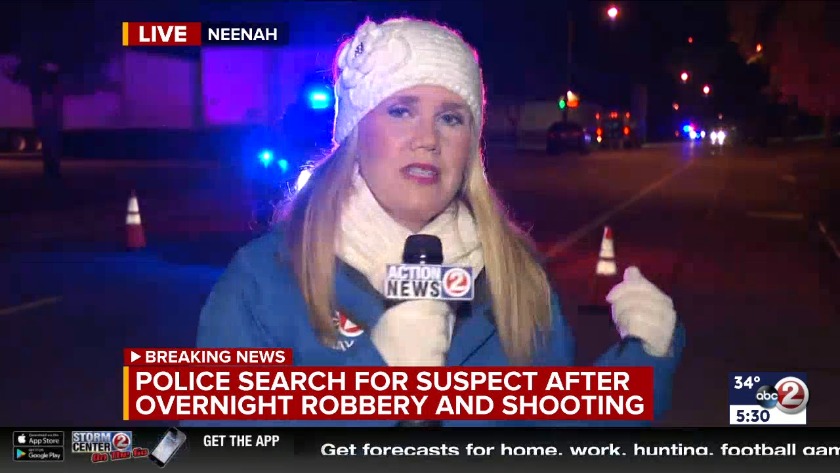 Neenah Police have identified the victim of the Short Branch Saloon shooting as Kevin "Hollywood" Hein, 59.

"Our thoughts and prayers go out to the victim's family and all involved in this senseless tragedy," reads a statement from Neenah Police.

Earlier in the day, Neenah Police released video of who they believe to be a suspect in the fatal shooting.

The video was shot on a cell phone from inside Short Branch Saloon. The suspect is seen putting on sunglasses and a face mask.

CLICK HERE to view video of the suspect vehicle.

Police have developed the following description of the shooter:

The second video shows a suspect vehicle leaving the scene. It's a dark, four-door car with silver hubcaps, going south on Harrison St.

"There's a lot of empathy for the victim because he was fairly well known. He was one of those guys that a lot of people knew because he kind of liked to socialize," said Kaufert, who also owns a bar in Neenah.

Kaufert personally knew Hein, who he says everyone refers to as "Hollywood."

"He was just one of those guys that from what I saw, he was always there to help someone and help the bartenders take out the bottles, empty bottles or the garbage and as I understand it, he, even that night, that's what he was doing, was helping," added Kaufert.

The Short Branch Saloon posted on its Facebook page that Hein "will be greatly missed by so many and will forever be remembered at the Short Branch as a hero."

As Action 2 News first alerted you Monday morning, police were called to the Short Branch Saloon on Harrison St. at about 12:15.

Olson says the search for the killer is ongoing and that the person should be considered armed and dangerous.

Neenah police continue their search for a suspect in a deadly robbery at a Neenah bar overnight Monday.

As Action 2 News first alerted you Monday morning, police were called to the Short Branch Saloon on Harrison St. at about 12:15.

Police say an armed robber demanded money then fired off 4 or 5 shots, hitting a customer. First responders worked quickly but couldn't save the victim's life.

The robber fled before police were on the scene and is still on the run.

Neenah Police Chief Aaron Olson identified the victim of Monday's bar shooting only as a resident of Neenah at a news conference Monday afternoon. He said the name will be released to the public Tuesday.

He says the search for the killer is still ongoing and that the person should be considered armed and dangerous. Olson acknowledged police don't know who the killer is or whether they're a local person.

"It's senseless. We are saddened. On behalf of the mayor, the police department and the city we will not stand for this type of violence in the city of Neenah," Chief Olson said.

"Officers tried their best to help the patient. Ultimately he died as a result of his injuries," says Lt. Jason Goetz, Neenah Police Dept.

The suspect is described as a white man who was wearing a dark baseball hat, a face mask, and a dark colored sweatshirt.

He drove off going south on Harrison Street in a dark four-door car with silver hub caps.

Luke Walter lives near Short Branch Saloon and said he heard gunshots. "I just hope that the police get the information they need. I hope everyone is keeping an eye out for this guy, any information that's out there, and I hope that he gets the justice he deserves," Walter said.

If anyone has any information to help the investigation, call Neenah police at 920-886-6000 or contact Winnebago Countywide Crime Stoppers at 920-231-8477 if they want to remain anonymous.

"At this point, it's trying to collect any evidence we have. A lot of that is going to be video evidence. We have statements from patrons in there who are witnesses, neighbors from a neighborhood canvass. There's a lot of home security systems in the area, so we're already tracking down some of those. The bar security systems as well," says Lt. Goetz. "And we're getting help from outside agencies attempting to locate the suspect vehicle we have a description of."

At this point, police don't know why the robbery turned deadly. However, Chief Olson said if any bar or store employee is in a similar situation, he encourages them to give a robber what they ask for. He said nothing they have is more valuable than their life.

"Our hearts go out to the victim's family. Because of this senseless act, we have one less citizen in the city. We at the police department are not going to stand for this kind of violence in the city. Our investigators are going to work tirelessly to make sure this person is taken into custody, and put behind bars," Chief Olson vowed.

A heavy police presence was in the area of Harrison and McKinley Streets just after midnight.

Police have not commented on the investigation.

Action 2 News video from the scene shows yellow tape was up and an ambulance had responded to the scene as well.

@NeenahPolice are looking for an armed robbery suspect shoots and kills a customer at Short Branch Saloon overnight. Officers say the suspect is armed and dangerous. He’s a white man and was wearing a face mask, dark colored baseball hat and sweatshirt. pic.twitter.com/5CVVYmkK5k

"You guys got to kill me if you want me," man told 911 after shooting girlfriend: Complaint

"You guys got to kill me if you want me," man told 911 after shooting girlfriend: Complaint