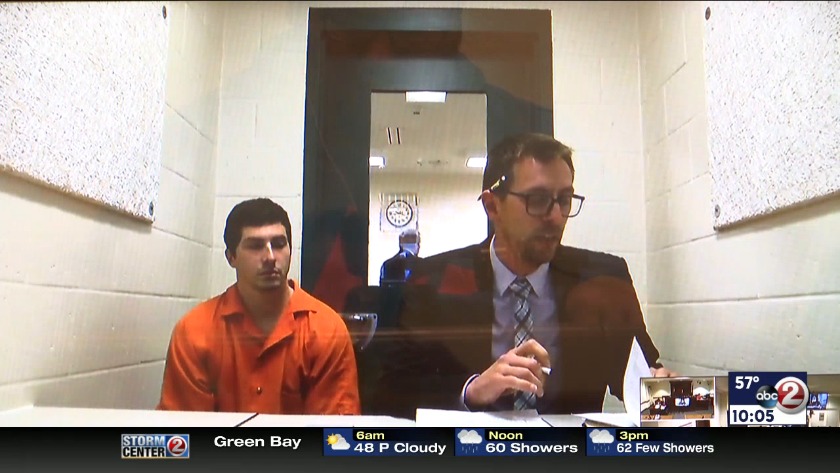 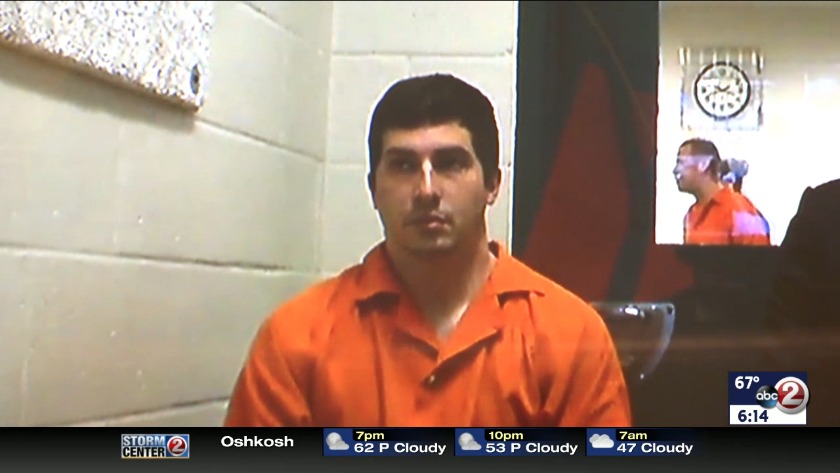 The Brown County Sheriff's Office says Jesse Pfaff, 27, of New Franken, has ties to the YMCA, the De Pere soccer club, and the Howard-Suamico School District, where he was a JV coach; but it was while he provided private coaching that investigators say Pfaff lured his victims.

The criminal complaint says Pfaff would take them to a secluded area and have the child pull his pants down to "measure their muscle/fat ratio" -- which can actually be measured fully clothed. Children also told investigators about Pfaff measuring them in the showers.

"He had the children in this case disrobe completely and that's not typical with that testing," said Capt. David Poteat with Brown County Sheriff's Office Investigative Division.

A parent says she found inappropriate texts from Pfaff to her son saying he wanted to spend time with the boy off the soccer field.

"Text messages reveal that he wanted to meet with that child and offer him some more training, but when the child was going to have a friend come also, he was no longer interested," said Poteat.

In a statement, the sheriff's office says the YMCA, school district and the soccer club "all appear to have performed their due diligence in screening Mr. Pfaff, and when they became aware of the concerning behavior, they took appropriate action to protect the youth they provide services to."

"You know being that it's a child, they see this older person, an authority figure and adult, they're going to be hesitant to reject suggestions or question things like the testing," says Poteat.

The Brown County court set Pfaff's bail at $5,000 cash. He's ordered not to have any contact with minors or take part in any coaching, teaching, training or volunteering. He's due back in court next week.

Investigators say if it weren't for the concerned parents, Pfaff's behavior may have continued.

Pfaff had also texted a second victim to do additional training. Pfaff measured the victim in his underwear at a different YMCA location. That victim told investigators Pfaff would watch him change.

"He's trying to get that child alone in particular, it's a grooming process that a predator would use to target a person or child and you know take the further steps to try to have contact or whatever it is their ultimate goal is with that person," adds Poteat.

The Brown County Sheriff's Office says it isn't sure if there were other victims and wants to hear from anyone with information that could further the investigation.