Wisconsin police officers to patrol with a higher power 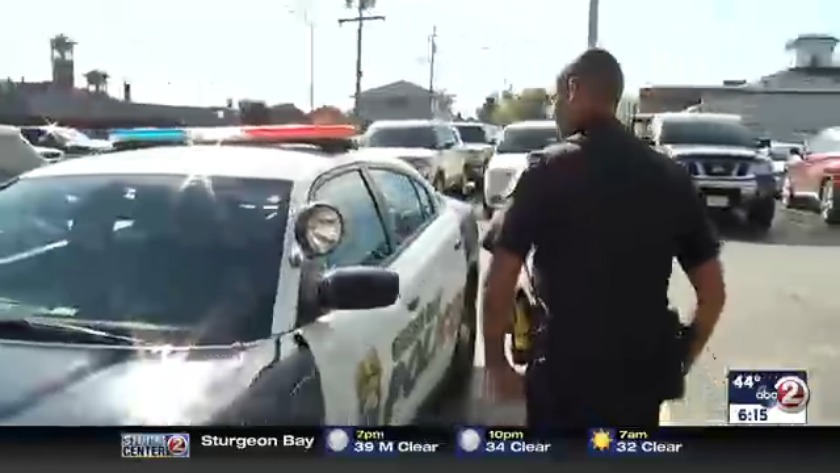 VIDEO: Police ride along with a higher power 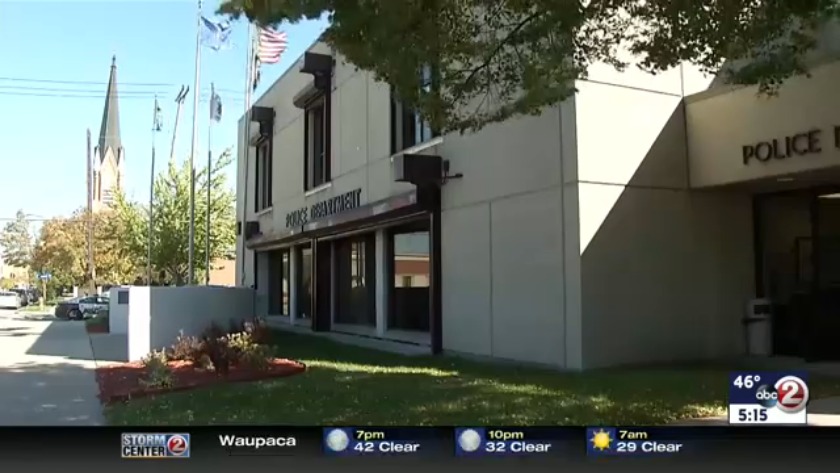 GREEN BAY, Wis. (WBAY) - Some police officers in Wisconsin will have the presence of a higher power when they go out on patrols.

The Wisconsin Department of Justice is expanding the role of the police chaplain in an effort to improve mental health among officers. The DOJ has sworn in six new police chaplains.

"Policing is a very unique role in our society. They can't just go out in the general public and share with them what's going on, what they've seen, what they've been a part of. So they need that help sometimes, ministry of presence, that listening ear to be able to talk," says John Putnam, lead chaplain, DOJ/pastor in Sheboygan Falls and Pentecostals of Sheboygan County.

By state law, a conversation between a police chaplain and officer cannot be subpoenaed. That makes the chaplain the only person with whom an officer can speak confidentially.

Officers tell us there are situations--officer-involved shootings, death investigations, internal reviews--in which they feel like they have no one to talk with about their feelings.

"It goes beyond just the spiritual," says George Papachristou, Chaplain for DOJ/City of Milwaukee/State Patrol. "Often times our job is to provide an assessment of the officer and understand where it ends for us and where we need to hand it off to mental health providers."

About 45 people from across the state are taking part in chaplaincy training in Green Bay this week.

The chaplains will be embedded with the officers--similar to how they are with the military.

"In other words, not just showing up here and there for a ceremony, but doing ridealongs with the officers, being out there in the trenches so to speak, attending roll calls," Papachristou says. "Being out there as a face that they recognize, a face they can establish a relationship with."

The chaplains will be able to counsel the officers no matter their faith.

"From a chaplain's perspective, we have to minister to all faiths, and also to no faith, those that have no faith," Papachristou says. "And if we feel this is a real serious question regarding a particular faith, we can reach out to someone in that faith to connect that officer."

Putnam recalls a conversation with a sheriff about an officer struggling with alcohol issues.

"Something hit my heart and when I left that breakfast, I called dispatch and asked if he was working," Putnam says.

Putnam set up a ridealong.

"This is a former Marine. This guy is 'the cop.' He looks at me again and he says, 'Who sent you today, pastor?'

"And immediately tears started streaming down his face as he told me that morning on his way to work, he had said between him and God, 'if you're real, you better prove yourself in a big way today. I'm going to kill myself.'"