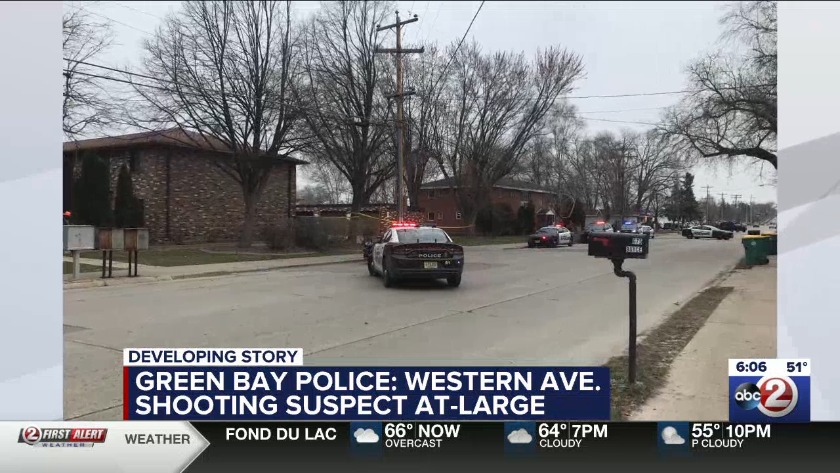 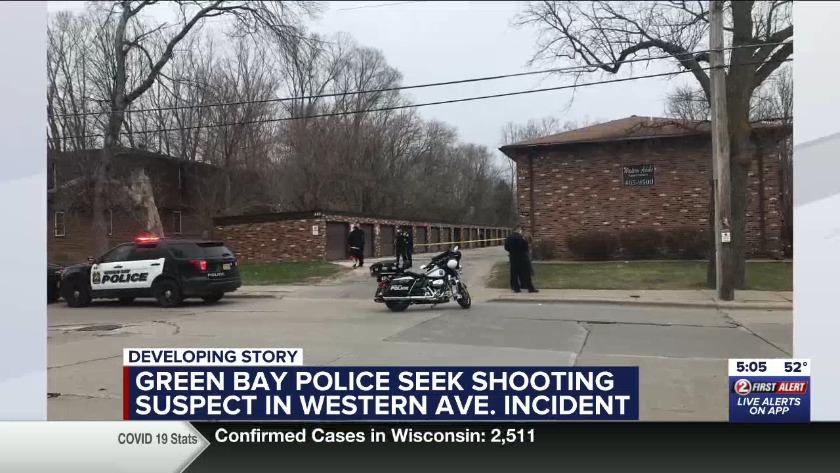 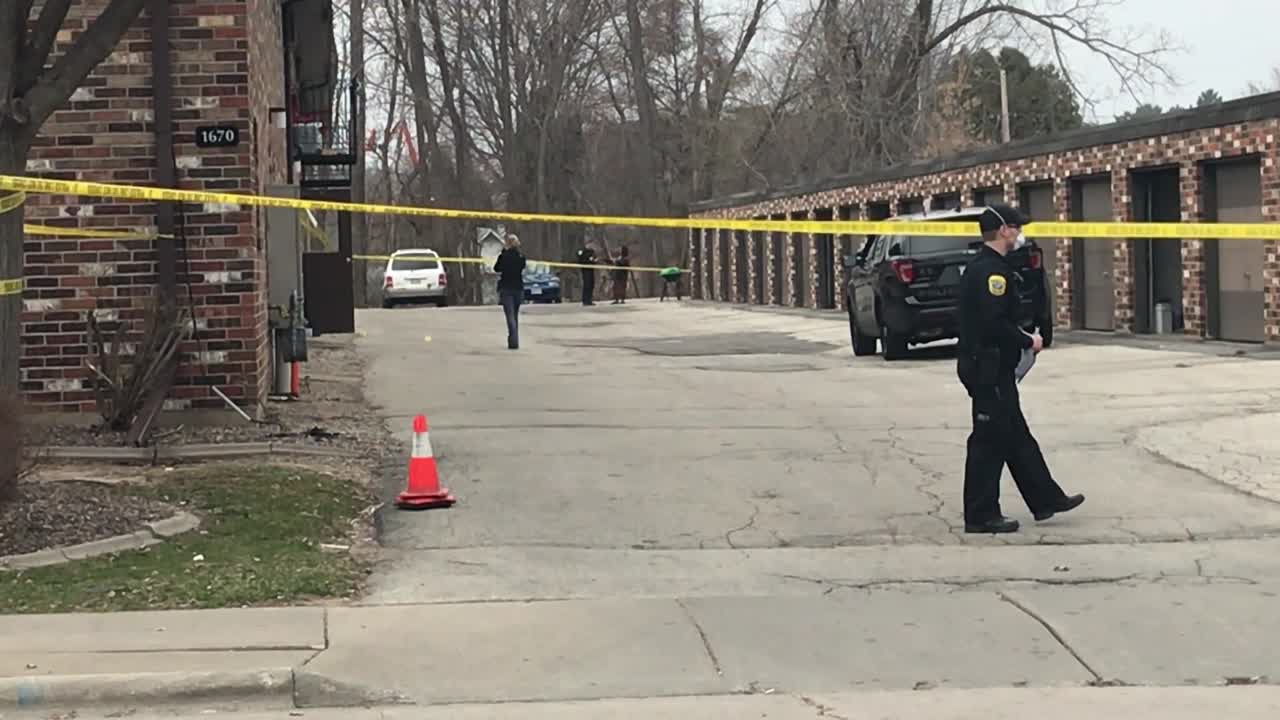 WATCH: Officers on scene of incident on Western Avenue

GREEN BAY, Wis. (WBAY) -- At least 13 squad vehicles, as well as a SWAT vehicle, were spotted on Western Avenue in Green Bay Tuesday afternoon for what police are calling a shooting.

Green Bay Police tell WBAY they were called to Western Avenue around 2 p.m., and when they arrived, they found a 27-year-old man had been shot in the back.

Police then blocked off Western Avenue between Rutgers and Perkins.

At this time, no one is in custody, and police are continuing to interview multiple people during their investigation.

Green Bay Police say the suspect should be considered armed and dangerous.

Our crew reports a parking lot in the vicinity of the Western Adobe Apartments complex was taped off for a while, however that tape has since been taken down.

In addition, our reporter says since arriving on scene, two people who have been extensively speaking with police have been put in squad cars.

This is a developing story, and we will continue to provide details as they become available.