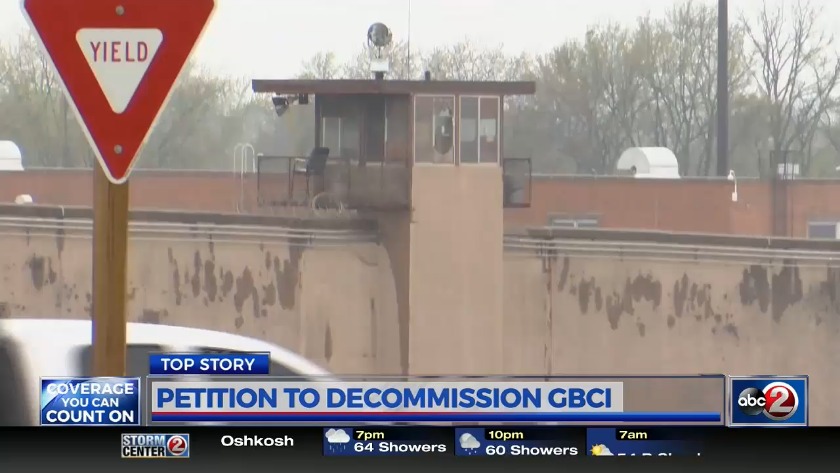 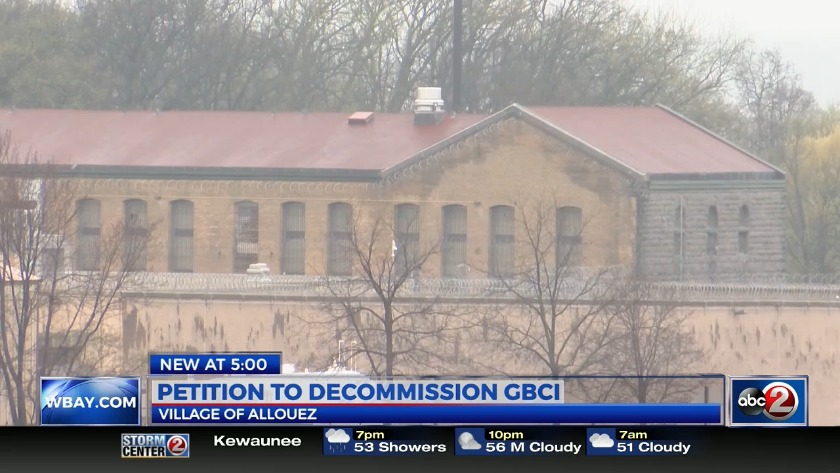 ALLOUEZ, Wis. (WBAY) - The Village of Allouez hopes to learn if the community supports decommissioning the Green Bay Correctional Institution. If enough signatures are collected through an online petition they will be sent to Governor Walker and other state lawmakers.

“That property that the prison sits on is 50-60 acres of some of the most valuable property in Brown County by some estimation. It is because it's right on the river, it's right on (Highway) 172, it's right at the exit, and it's a perfect central location to build a very nice, very exciting, mixed-use development that could generate millions of dollars worth of property value,” said Village of Allouez President Jim Rafter.

The petition posted on the village website, Rafter hopes, offers a chance to show the state how much the community backs that general idea.

“We're going to set them in stages. Our first milestone we're looking to get 100 businesses in support of the initiative and 1,000 residents. Once we get that we'll determine do we keep going,” said Rafter.

“Everything comes down to is, the state has to look at their whole system, and figure out how they're going to address the whole system. We're one piece of that system, and we're hoping to create the case as we've done that there is an economic opportunity, not only for the Village of Allouez but another community that becomes the host of this new system,” said Streckenbach.

The fate of GBCI will be more clear after the state is done with its prison system study. The final report is expected by this Summer or Fall.