Thousands of dollars waiting to be claimed by crime victims 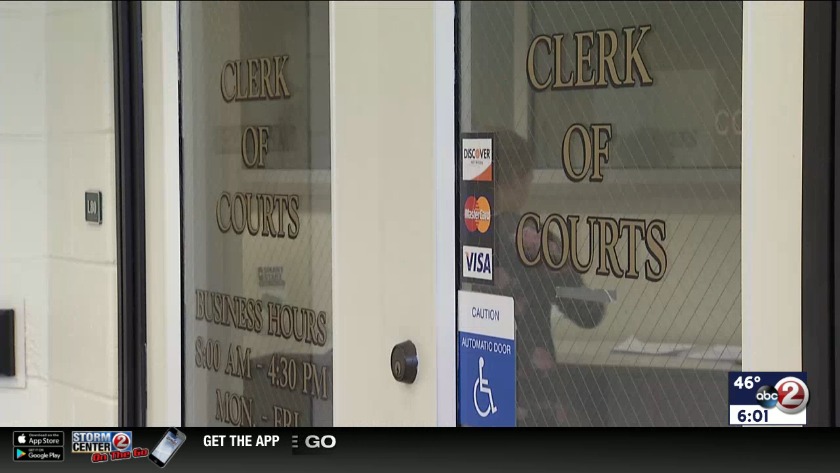 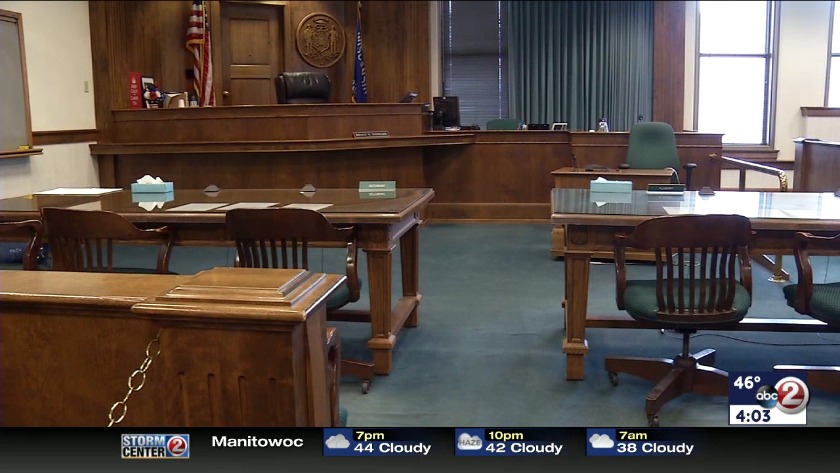 BROWN COUNTY, Wis. (WBAY) - Brown County has thousands of dollars waiting to be claimed by victims of crimes.

There's been a sudden surge in unclaimed funds from all types of crimes, including thefts, drunk driving incidents and homicides.

A judge often orders a defendant pay restitution to the victim or the victim's family. The defendant doesn't always pay up. Mailboxes for some Brown County victims have sat empty for 20-30 years.

"We're confident over the next few years that this will continue for getting restitution to victims at a higher amount," says John Vander Leest, Brown County Clerk of Circuit Court.

The clerk says the county recently switched to a new collection agency. He says this agency is aggressive and works through the Department of Revenue to ensure victims are compensated.

"Since October, we've gotten $97,000 back. Normally, we'd get $100,000 for the whole year, so I think we're going to double or triple the amount of money we're collecting for victims," Vander Leest says.

There's one problem. They can't find all of the victims.

"We're getting a number of the checks returned," Vander Leest says.

Some of the cases are old. Victims have moved away. Vander Leest says they've tried to track down addresses. They've worked with the sheriff's office to find recipients of big checks.

The clerk is asking crime victims who are owed money in Brown County to update their mailing address by calling the Clerk of Courts Office.

Vander Leest says some people will be surprised to receive a restitution check, but he wants them to know that it is not a scam.

"Crime victims can be forgotten about because the case is concluded, but we want to make sure we can get as much restitution back to victims as we can," Vander Leest says.