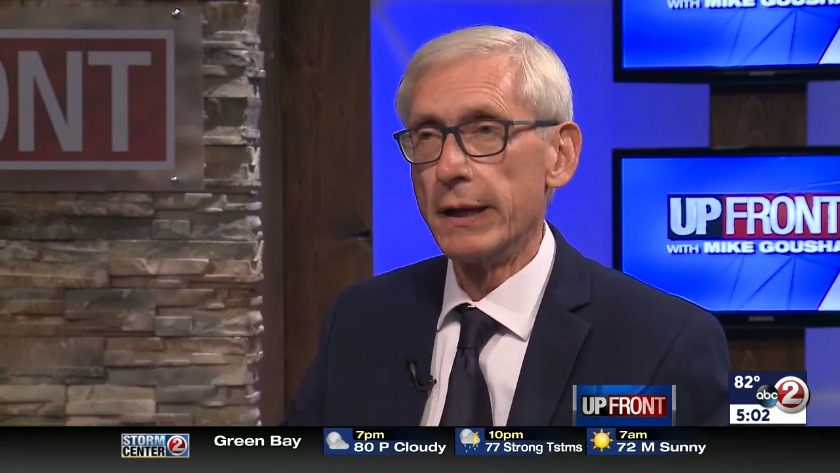 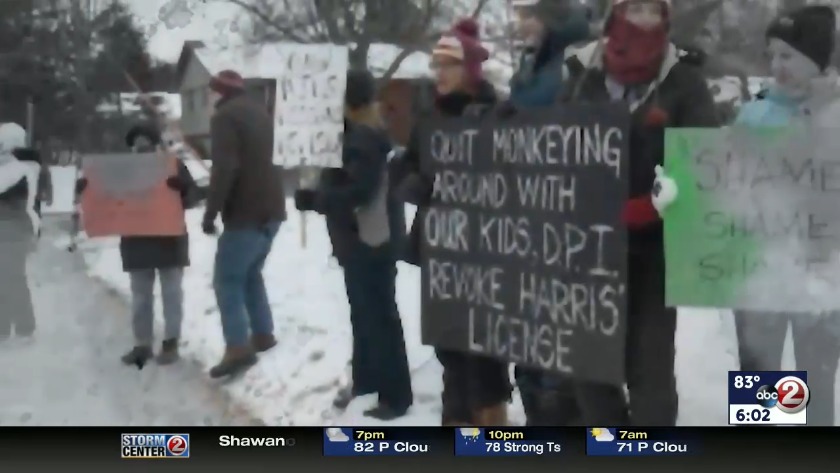 GREEN BAY, Wis. (WBAY) - The race for governor of Wisconsin is heated with the most recent Marquette University Law School Poll showing incumbent Governor Scott Walker and his opponent State Superintendent Tony Evers at 46% each among likely voters.

The race is only a couple weeks old but there's one TV ad in particular that’s sparking debate. The ad by Scott Walker's campaign brings up a nearly decade old case in which a Madison-area science teacher looked at pornography at school. The governor says he wanted Evers to revoke the teacher's license but the superintendent said, at the time, the law said it had to be proved when students were put in danger.

“Tony Evers instead took a hands off approach and said he couldn't do anything about it. Well ask any mom or dad or grandma or grandpa with a middle school kid that they love and care about across the state of Wisconsin what they would do,” said Kleefisch.

Kleefisch and incumbent Walker both say Evers should have fought harder in taking the teacher's license away and they said he was unwilling to face a day in court.

Over the weekend, Evers appeared on the political show Upfront with Mike Gousha calling the governor a “slash-and-burn politician.”

“Whenever possible I have revoked licenses from bad actors. In fact, we've revoked over 1,000 licenses in the time I’ve been state superintendent, and whenever I found that law has been inadequate, I’ve worked with the Legislature to make it adequate,” said Evers.

The Wisconsin Department of Public Instruction took over the investigation. It said the way the law was written in the case of Middleton teacher Andrew Harris, the investigation went through a two-pronged test: one that evaluated immoral conduct and the second, if the behavior impacted a child or student.

“In the case of Andrew Harris, this was investigated over and over and over again over the course of this entire nearly decade worth of time to try to figure out if there were students present, and the absolute consensus was that there were not,” said Tom McCarthy, Communication Director for the Wisconsin Department of Public Instruction.

In 2011 the governor signed a change to the law, and DPI said if a teacher did what Harris did today, their license would be revoked at least five years.

Then it's up to the department's discretion whether to reinstate it.

Wisconsin moves ahead with later bar hours for convention

Wisconsin moves ahead with later bar hours for convention