Target 2 Investigates: How to talk to kids about online predators 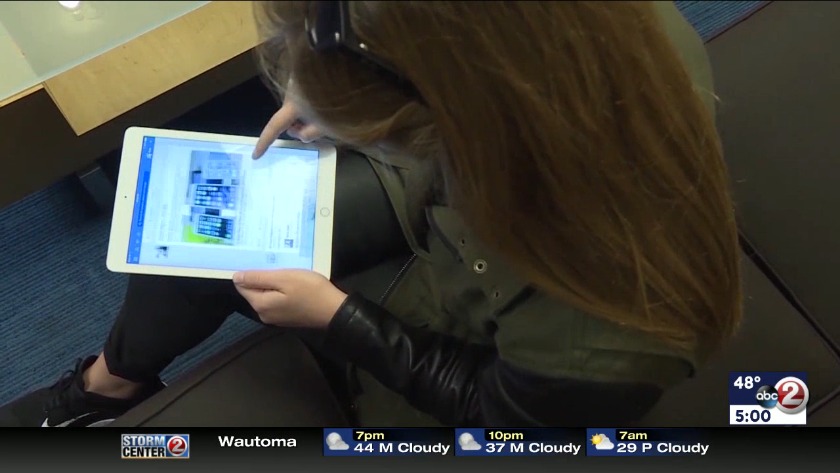 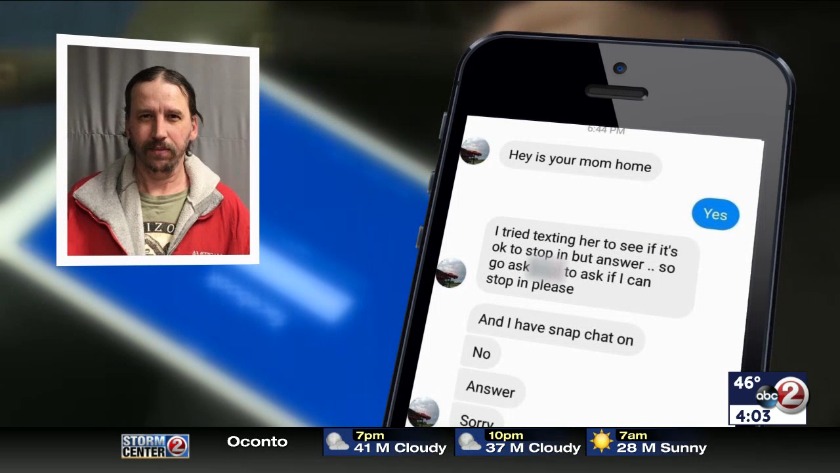 GREEN BAY, Wis. (WBAY) - Action 2 News has been receiving feedback from viewers about a Target 2 Investigates about sex offenders and their ability to use social media.

As Target 2 reported, a convicted sex offender named Mark Charles had messaged a 13-year-old Green Bay girl and asked to meet her. The girl told her parents and they called police.

FULL STORY: Target 2 Investigates: A sex offender messaged their daughter, but no law was broken

However, no charges could be filed against the man for contacting the girl. He had completed his court-ordered extended supervision.

WBAY Facebook fans were surprised to learn this was possible. One person asked, "Wow, what is wrong with our justice system?"

Another person commented, "Sounds like some new laws need to be put in place!"

Target 2 Investigates followed up to find out the specific actions parents can take to protect their children.

When Alecia Boyd and Ryan Murdock's 13-year-old daughter saw messages from a strange man on Facebook, she went right to her parents.

"Thankfully, she came and told us right away," Boyd told Target 2 Investigates.

Boyd and Murdock called police. However, officers could not arrest the man named Mark Charles. Charles is a registered sex offender, but he's no longer on probation and no longer under order to avoid the internet and social media.

Alecia Boyd says she had just talked to her daughter about internet safety.

Cari Taylor says parents talking to teens can be a challenge, but it shouldn't be an excuse to avoid an internet safety discussion.

She says it is important for young people to talk to each other about these issues.

"We encourage teens to talk to teens," Taylor says. "Having good teen friends who say, you know, I don't think that's right. Speak up."

Taylor says there are known tactics predators use to get personal information. They're looking for where the child lives, names of people close to them, if they're home alone.

Predators may try to gain trust by telling a child that he or she is smart or pretty or attractive.

"There are people out there like that who very well could be attempting to contact minors," says Erica Frantz, Corrections Program Specialist, Wisconsin Department of Corrections. "And that's why they need to have discussions with their children regarding personal safety and internet safety."

That could include registered sex offenders.

Many social media sites say they don't allow sex offenders on their platforms. However, the United States Supreme Court ruled in 2017 that offenders who are not on supervision and not under court-ordered restrictions are generally allowed to be on sites like Facebook and Twitter.

The Wisconsin Sex Offender Registry serves as an informational tool only. It is up to offenders to report their online accounts to the Department of Corrections. If they don't, it could result in a felony charge.

The DOC tells Target 2 that it reports the sex offender's information to Facebook, but it does not have the ability to disable accounts.

"While we have a responsibility to track people, that doesn't mean that's going to stop anybody from trying to contact your children or make efforts to come into your community and cause issues for you," Taylor says.

Both DOC employees stress it is important not to scare your children, However, be open and honest and continue to talk with them.

US Department of Justice guide to internet safety

Center for Missing and Exploited Children