Consumer Alert: Are you getting a deal at liquidation sales? 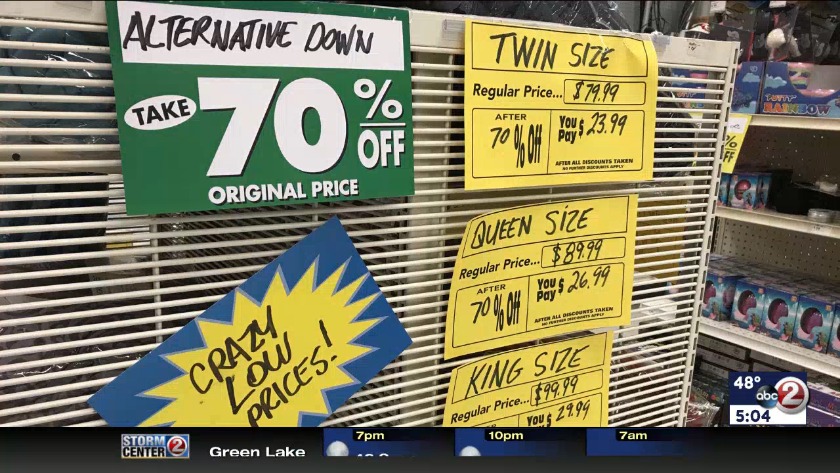 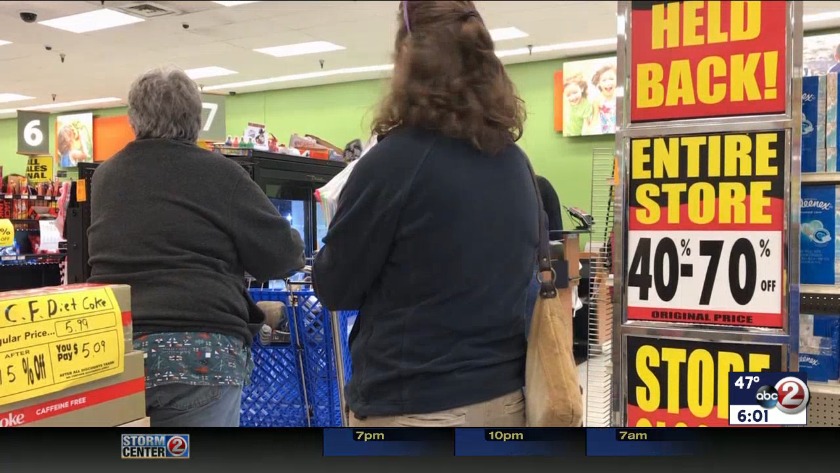 WATCH: What to know at liquidation sales

GREEN BAY, Wis. (WBAY) - Liquidation sales are underway at Shopko as the company prepares to close all stores by summer of 2019. But are you getting a good deal at those sales?

Signs outside the Shopko on Military Ave, the original store in Green Bay, promise items up to 70 percent off.

The goal is to make money off liquidation sales. It offers a business one last chance to pay off its creditors.

Some people reached out to Target 2 Consumer Alert to ask if prices are really as good as advertised.

John Maier is a marketing instructor at Northeast Wisconsin Technical College. He says, "I think everybody at some point has thought, you know, did they mark it up in order to mark it back down?"

The signs advertising high discounts get people in the door. But how do customers know if they're getting a good deal?

"Sometimes it's the way they display the inventory. You walk into a liquidation sale, and you see things all over and it's kind of chaos. It makes it look like 'oh, there's only one of these' and nobody really knows what they have," Maier says.

In any liquidation sale, the goal is getting rid of merchandise. But that merchandise is still valuable to a business about to declare bankruptcy. While they want to clear store shelves, they also want to use the money from those sales to pay back as many creditors as possible.

Shopko is not overseeing the liquidation in its stores, instead giving control to a third party.

While certain states have regulations to protect consumers through the process, experts say the consumers themselves drive businesses to be honest.

There are steps you can take to make sure you get the best deal in a going out of business sale.

Susan Bach of the Better Business Bureau says shoppers should not be afraid to ask employees for a discount schedule and closing date.

"It's 100 percent on the consumer to make sure that they're price checking and that they're aware of what a deal is or what a good price is," Bach says.

Another tip: Don't be afraid to compare prices online. You might be able to get liquidation prices matched at other stores.

During liquidation, all sales are final. That means you cannot return those items to Shopko.

If you're concerned about the product's durability, consider buying it elsewhere. "Then if there is something wrong with that item, you know that store is going to be around for a while," Bach says.