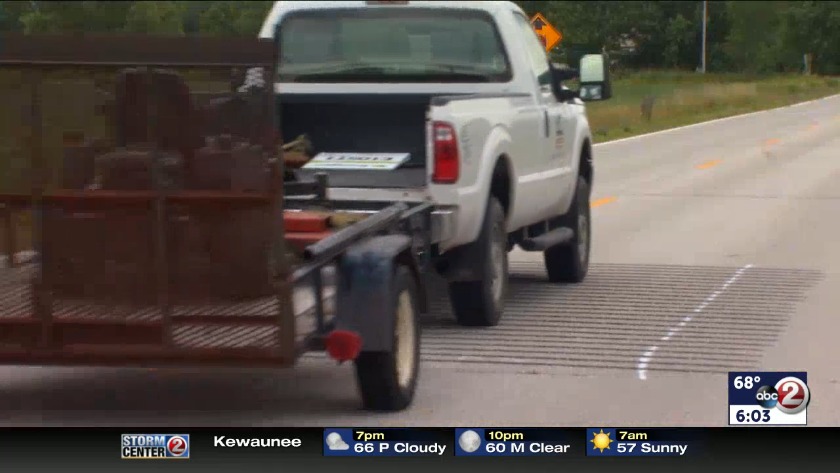 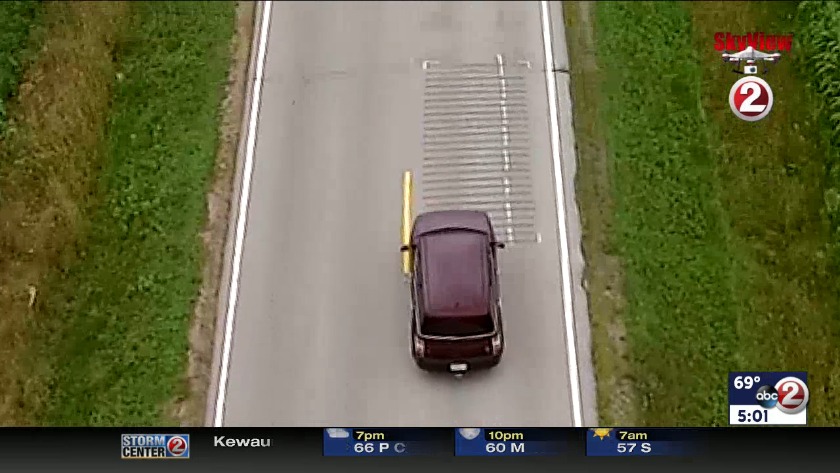 It's a passion project of Brown County Highway Commissioner Paul Fontecchio. He's made it his fight to get rumble strips installed at intersections that have been the site of serious or deadly crashes.

It hasn't been easy.

In 2018, Target 2 Investigates discovered rumble strips had been removed from the site of a deadly crash in southern Brown County. The reason: people complained about the noise. Rumble strips cause a slight increase in decibels.

"It's hard. You have to weigh landowner's needs and rights and concerns against the public safety. You know, a 10 decibel difference versus people dying, you know, that's a pretty clear choice to me," says Fontecchio.

Last July, two men died in a crash at that intersection of Highway G & Z in the Town of Morrison. That prompted the highway commissioner to fight to have the rumble strips returned to the intersection.

There was plenty of debate, but ultimately Fontecchio won out. The rumble strips were installed several weeks ago. There have been few complaints about noise.

This has inspired highway officials to install rumble strips at other dangerous intersections in the county. One of those spots is County VV and County U on the Brown-Outagamie County line. On June 5, a school bus driver was injured when a truck blew a stop sign and T-boned the bus, according to police.

The crash captured the attention of Fontecchio.

Fontecchio has been studying problems and accidents at the intersection. He decided it qualified as an area in need of rumble strips.

The low rumble jolts drivers into awareness. It makes it harder to miss a four-way stop.

"You can see, you hit that first rumble. Now if I'm not paying attention and I'm driving, whatever I'm looking at... something that dropped on the floor, my phone, that first rumble hits, you pop up and the next thing you see are those double stops ahead," says Fontecchio. "So it's a very good design. It really alerts the driver."

Some of these rural highways have 55 mph speed limits. A driver can travel miles between stop signs.

"That's where subconsciously, you get in that zone of... I'm on the main highway here. Everybody stops to me. And you don't even think that, but it's just happening in the background," says Fontecchio.

Fontecchio says he's heard no noise complaints about the new rumble strips at VV and U.

"A car going by on the road is about 70 decibels, say. A car hitting the rumble strips is about 80, and that's at about 25-50 feet away," says Fontecchio. " So yes, it's 10 decibels but it's not end of the world, from my perspective. Now I know there's others that disagree, but it's a small price to pay for safety. I mean, we're talking about life and limb here."