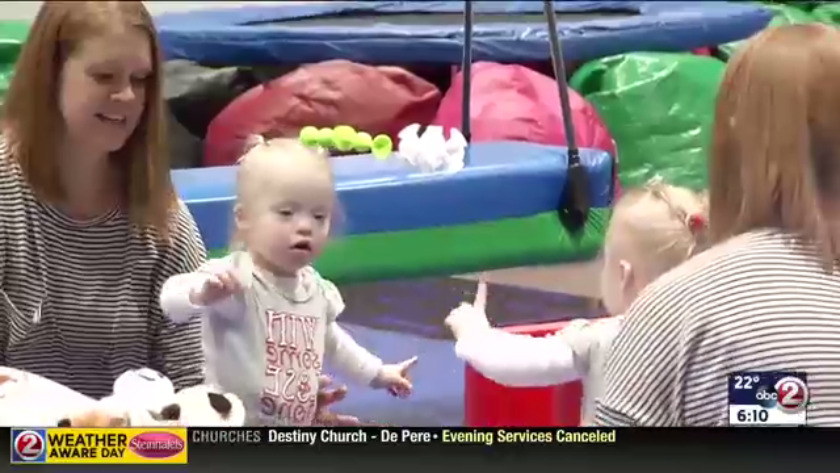 VIDEO: Getting rid of the 'R' word for good 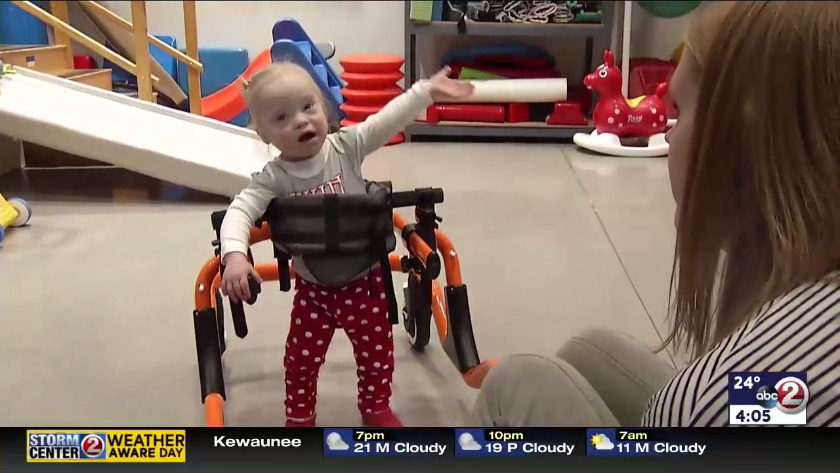 ALLOUEZ, Wis. (WBAY) Two state lawmakers are pushing for legislation to remove the phrase "mental retardation" from the state administrative code and replace it with "intellectual disability."

One of them, State Representative John Jagler (R-Watertown), has a daughter who has down syndrome.

Local parents and an agency that works with the intellectually disabled are in strong favor of the proposed bill.

During her therapy sessions at CP in Allouez, two-year-old Maisy Anderson is happy and loving.

Maisy's dad, Dustin Anderson, says it's about time the state eliminates the phrase "mental retardation" from the State Administrative Code.

"Anything derogatory in any form of anyone else is not OK in my opinion, so it can not be removed fast enough," says Anderson.

"(I) think it just moves us in the right direction, and though sometimes people just say, oh it's just words, but it does impact, and when you're the person the words are directed at, you do take it personally," adds Julie Tetzlaff, Director of Adult Services at CP.

Tetzlaff is in her 25th year at CP and has witnessed the evolution in the way people with disabilities are viewed and described.

"I think by the late '90's, I'd been here maybe 5 years, and things yeah, the shift had begun. And now I think just inclusive language in general has been a big shift, not even for just the 'R word' but for a lot of different things, and especially the past 10 years the whole 'people first,' so you talk about a person with arthritis, not the arthritic, and you talk about a person that has paralysis, and it changes everything," says Tetzlaff.

The Andersons are hoping their daughter will grow up with the "R word" buried in the past.

"That is just a word that is not, there's no positive connotation or reason for it," says Anderson.