Students use simulator to learn dangers of distracted and impaired driving 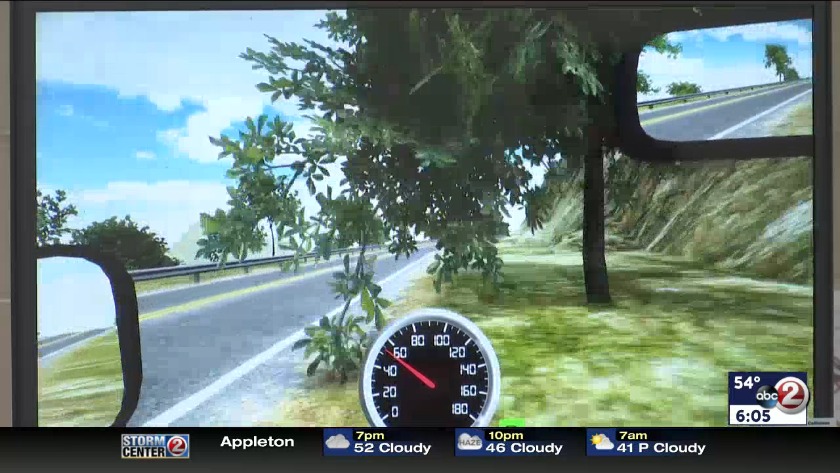 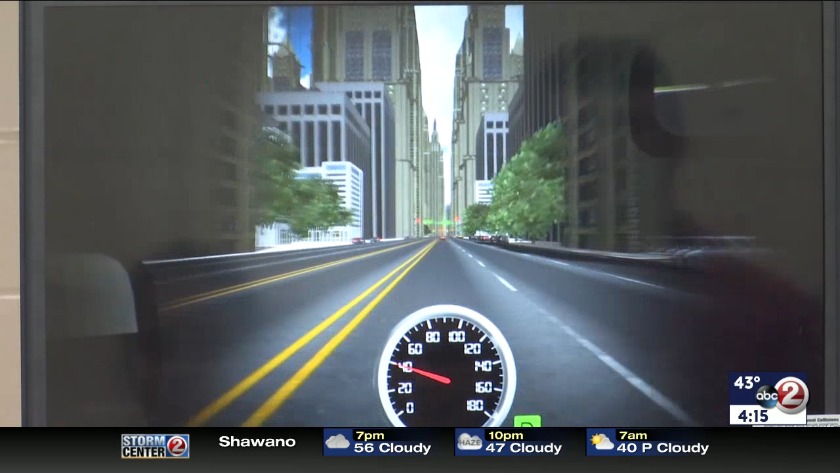 OMRO, Wis. (WBAY) - Distracted driving kills more teens than ever before. And, with prom season upon us, the push is on to make sure kids stay safe when they get into a car.

A crashed car sits outside of Omro High School, a reminder of what can happen when you text and drive. It's a somber but important message being shared with students as they get ready to head to prom next weekend.

"Distracted driving is the leading cause of crashes and fatal crashes amongst our youth right now. Fortunately it's not as much as the alcohol, we've kinda have gotten done with that. But, the texting and driving and other distractions and stuff is on the rise a lot," says Omro Police Officer John Peeters.

And that's why Omro High School's Students Against Destructive Decisions (SADD) group helped to bring the "Arrive Alive" simulator to school. More than 150 sophomores and juniors strapped on the virtual reality goggles then got behind the wheel.

And as the students learned. "It's really scary. I wouldn't want to be someone on the road with someone like that driving," says junior Lincoln Messersmith.

According to junior Brenden Retzlaff, "It's something that's really serious and it's not something to laugh about, but I know we're here just having a good time, but it's still a serious thing."

And after experiencing the tragedy firsthand, in the simulator, it's a lesson they won't soon forget.

"When the bring in the simulators it makes it present, like right here, a little bit more. Granted this is of course different than actually being in that situation but it brings it makes the situation less light than just talking about it in class," add junior Brynne Boeck.