Strength in numbers: Local life savers learn how to work in teams 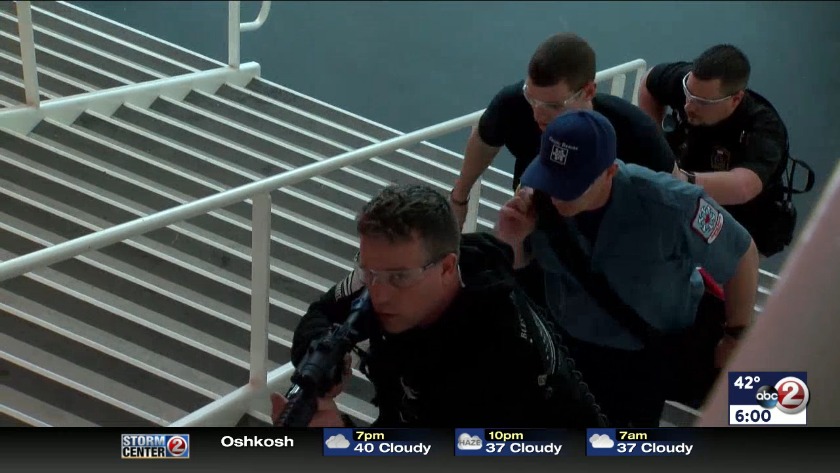 WATCH: First responders train as a team to save the wounded 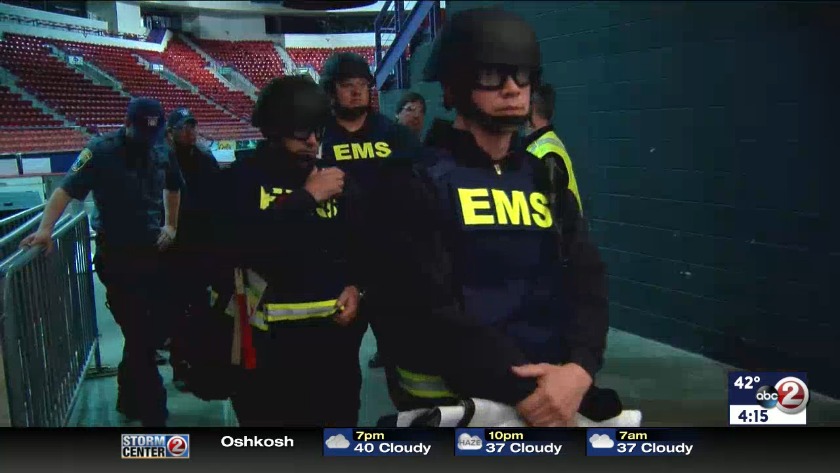 BROWN COUNTY, Wis. (WBAY) - Local emergency crews are doing something new--they're working in teams to learn how to better save lives during a mass shooting or other major incident.

The training teams up police, firefighters and medical crews from across Brown County to learn how to better help victims.

Police, firefighters and EMS have different training backgrounds. The only way they can work together is by training together.

"As we've seen across the nation, it's critical to bring in rescue task force and paramedics in just behind us to treat wounded people and victims," says Officer Jedd Bradley, Active Shooter Response Trainer.

More than 500 people will go through this Rescue Task Force Training. It includes large agencies, small agencies, volunteer firefighters and beyond.

In teams, police provide cover so medical crews can move in almost immediately. That gives victims a better chance at survival.

It's different from standard trailing drills. Many part-time or volunteer crews have never taken part in this type of training. That's despite the reality that they'll be called to help in a major incident.

"These agencies have limited amounts of training and budgets, and between the coalitions and training, we're able to provide them with equipment they can use on the spot, right away to provide initial care," says Dr. Steve Stroman, ER and EMS physician, BayCare Clinic.

The training takes place in the Resch Center, which makes it more realistic.

"A major campus in the county, any one of our big schools in the county, it's not going to be like this. These are major big square footage buildings, and that's what we're training for," Officer Bradley says.

"A bus accident, large MCI vehicle accident or some sort of chemical release event where we have a lot of victims. All of it works together. All the same thing," says Ed Janke, Public Safety Director, Howard.