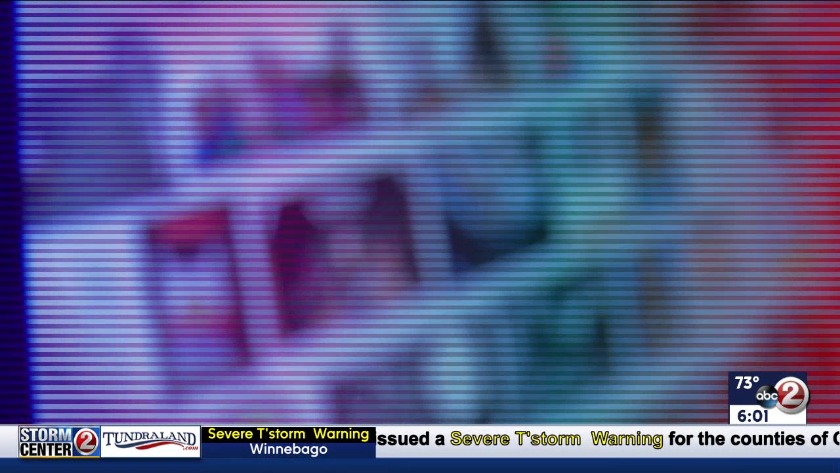 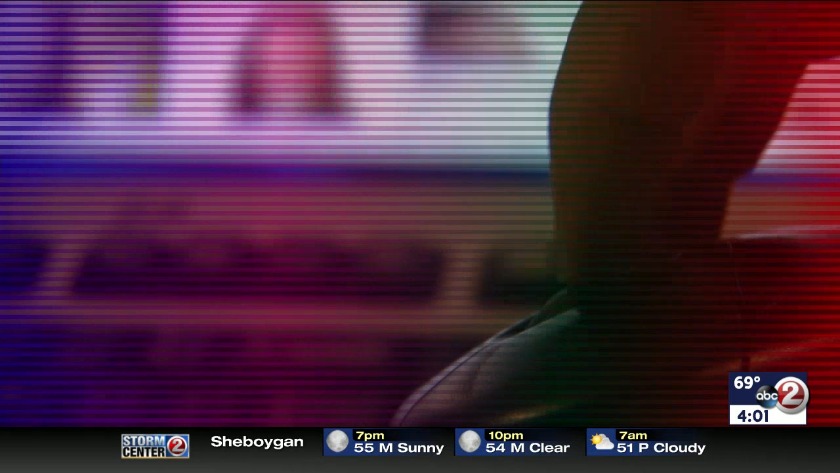 BROWN COUNTY, Wis. (WBAY) - Victims of sex trafficking and children exploited in images of pornography are subjects of bills moving through the state legislature.

Local internet sex crime investigators met with a state lawmaker to push for tougher penalties for people who pay for sex and those who try to get around Wisconsin's child pornography laws.

"With any commercial sex trafficking, we want to create a deterrent, and one of those deterrents is obviously financial," says Lt. Jim Valley, Brown County Sheriff's Office.

Over the past few years, ICAC has worked on a growing number of human and commercial sex trafficking cases.

Time and time again, they find the higher the demand, the higher the number of victims. Valley and his team met with State Sen. Andre Jacque (R-De Pere). Jacque authored Senate Bill 46, which creates a steep penalty for johns -- people who pay for sex.

The bill would impose a maximum $5,000 surcharge for johns.

"If we can go after the johns in these cases and help these girls and create less of a demand by the johns not going out there and creating some type of financial deterrent, that would be great," Valley says.

The money generated from the penalty would go to victims and fund additional investigations.

Similar legislation was proposed in 2018, but it didn't gain traction until last session.

The bill passed the State Senate unanimously Wednesday. It is expected to pass the State Assembly and be delivered to Gov. Tony Evers' desk in June.

"This is something that I think is incredibly critical in addressing the demand side of the equation, and it is going to bring in substantial funding, and hopefully, as word gets out, we're going to see a significant drop in the demand," Jacque says.

A second bill in the legislature, Senate Bill 68, would close what is seen as a loophole in child pornography laws.

Lt. Valley says investigators have found a problem with pursuing charges in some cases.

"We've had a few cases where we've had up to a half a million images that we could not charge, based upon current law. That should be chargeable, and I think many parents would agree to that," Valley says.

Current child pornography laws only apply to images of a child engaged in a sex act. However, investigators are finding images of children in suggestive poses or nearly naked. Those images are not considered illegal under current statutes.

"I think anybody would feel that something should be done, especially someone photographing their own children in an inappropriate way," Valley said.

Valley and the team worked with Sen. Jacque on a new bill to close that loophole.

"It kind of updates the law to go along with the times," Valley says.

The bill passed the State Senate Wednesday. It now goes to the State Assembly. Sen. Jacque hopes it will land on the governor's desk soon.

"It's that important to protect our kids. It really is disturbing that you would have individuals in the first place doing this sort of exploitation of children and then the way they try to get around it with some sort of a legal loophole," Jacque says. "It's really vitally important that we do anything that we can to stop it."

5 being tested in Wisconsin for coronavirus
Related Links
We welcome comments and civil discussions. powered by Disqus