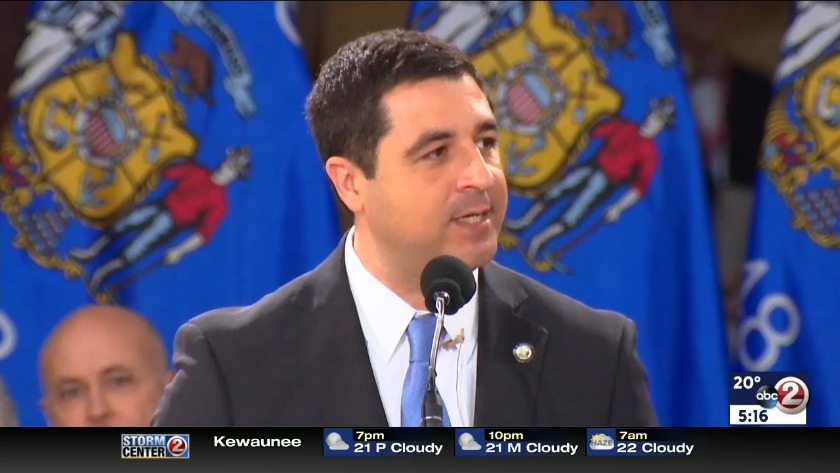 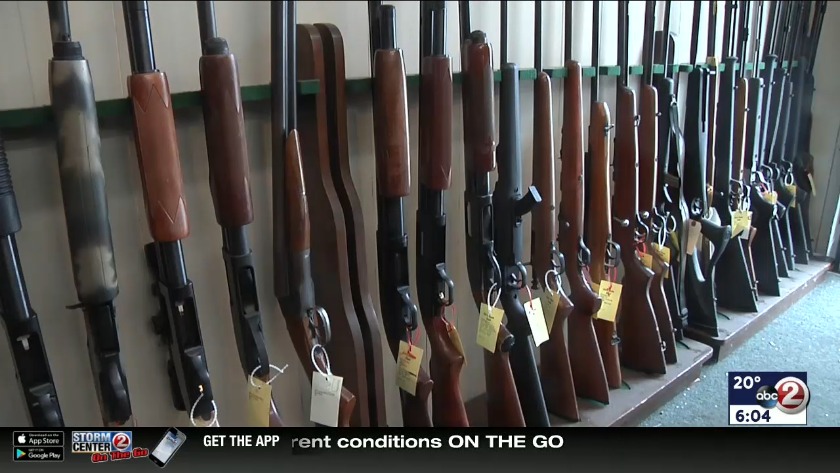 GREEN BAY, Wis. (WBAY) - Wisconsin could one of the next states to have a red flag law.

Thirteen other states have the law that lets judges take away firearms from people deemed to be a threat to themselves or others.

Hansen said it could be a game changer that prevents mass shootings.

"If a family member or law enforcement can take an individual to court to have that gun pulled for temporary time, maybe it'll save his life and his family's life,” Hansen said.

Republican Representative Jim Steineke (R-Kaukauna) said the proposal is something he's open to.

"We need to do what we can to make sure that people are protected,” Steineke said. “Obviously we have to ensure that we're not taking away from people's constitutional rights in a way that violates those rights."

Steineke said being able to protect the public from gun violence is something both parties support.

The manager of a Green Bay gun shop, Gus's Guns, says a law like this won't solve anything. Dale Raby says red flag laws are only needed in states with higher crime rates than Wisconsin.

"I'm a blacksmith. I have a blacksmith shop at home. If I want to make a gun from scratch, I could do it with 1800 vintage technology. In this state, we just don't have anything near the crime levels that they're used to," Raby said.

Right now Wisconsin judges already have the ability to take firearms away from people, but the red flag law would broaden those rules.