Solberg brothers released on their own recognizance in federal cases 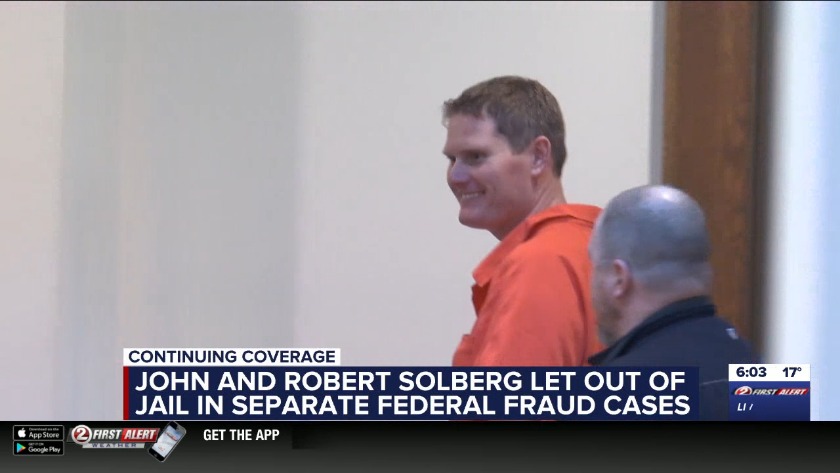 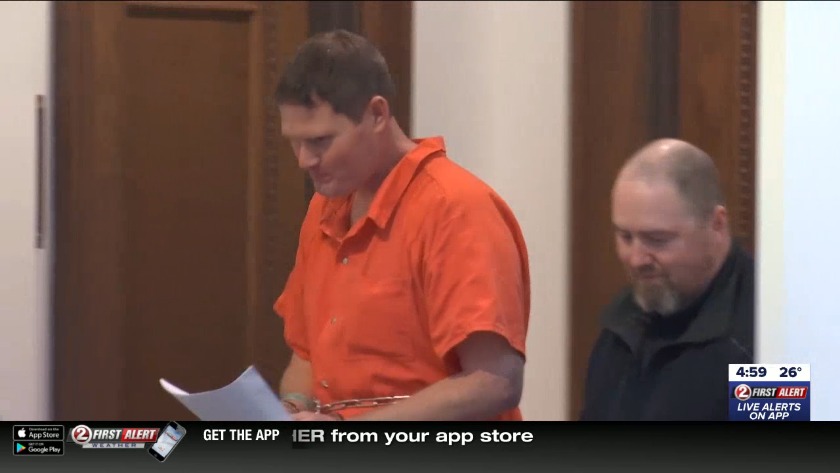 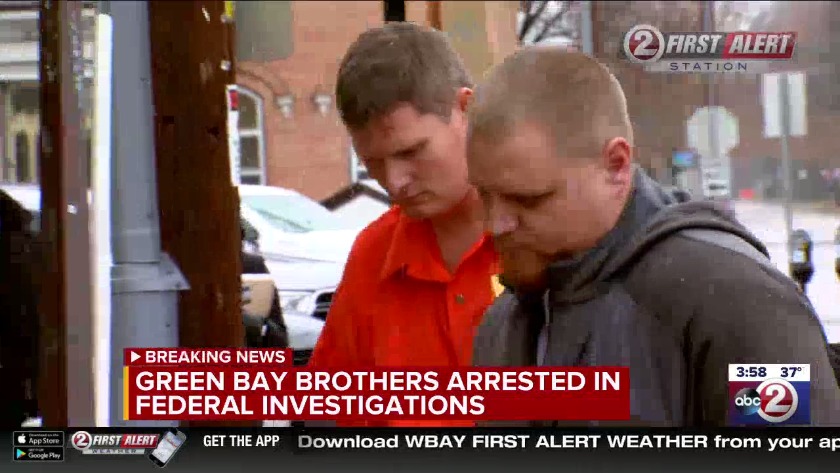 GREEN BAY, Wis. (WBAY) - The Solberg brothers charged with multiple counts of conspiracy in two separate fraud investigations, made appearances in front of a federal judge in Green Bay Monday afternoon. They're now out of jail on their own recognizance.

While John and Robert Solberg's cases are separate, they are both using the same attorney.

Before their individual detention hearings, the attorney and the prosecutor met with the judge to talk about bail. Each of the brothers spent the extended holiday weekend in jail.

Just like last week, our cameras were there as 37-year-old John Solberg entered the federal courtroom in handcuffs and an orange jumpsuit. But with the federal judge's recommendations Monday, he wouldn't be in the jumpsuit much longer.

All parties agreed to give John Solberg a recognizance bond, where he signed a letter promising to appear for all court-related proceedings and adhere to certain conditions. Conditions include no contact with former employees or customers of his consignment dealerships.

His bond also includes no contact with employees or customers of Summit Contracting. The prosecution gave no explanation for that, but this is the first time we are hearing of a possible link to the business.

Last Wednesday, John Solberg pleaded not guilty to 15 counts of fraud, including conspiracy to commit mail, wire and bank fraud regarding his dealerships.

We've been following the investigation of those dealerships for years. Prosecutors say they have tens of thousands of documents dating back to 2016 that allege he would convince people on Craigslist to let him sell their cars. But when he did, prosecutors say he would keep their money and forge titles on those vehicles.

Although John Solberg was free Monday night, he's required to report for pre-trial services on Tuesday. He faces more than 50 years in prison and more than a million dollars in fines if convicted.

After John left the courtroom, guards ushered in his brother, Robert Solberg, for his own detention hearing.

Robert Solberg was also given a recognizance bond allowing him out of jail Monday night.

Last Wednesday, Robert Solberg pleaded not guilty to five federal charges of criminal conspiracy and odometer tampering. Prosecutors say he and another man rolled back odometers -- in some cases removing hundreds of thousands of miles -- and resold vehicles.

Robert Solberg's bond conditions include no alcohol or drugs and no contact with Summit Contracting employees or customers, just like his brother, John.

Both brothers are looking at a speedy process and standing trial in February.

The indictment states Solberg went to Craigslist to find people selling vehicles and convinced them to turn over their cars to be sold on consignment at one of his businesses. "These interactions involved interstate wire communications between Wisconsin and servers located in Arizona and California," reads the indictment.

Solberg and co-conspirators "wrongfully obtained in excess of $250,000" from the scheme, according to the indictment.

Action 2 News has been following the Solberg case for years. Viewers came to us asking to look into Standard Pre-Owned in Suamico and Kaukauna. In May 2016, investigators served a search warrant at the Suamico location.

On Nov. 27, Solberg pleaded not guilty to the 15 counts against him. A federal judge ordered him to be held in jail until Monday's detention hearing.

A five-day trial is scheduled for Feb. 5.

John Solberg's brother, Robert, is charged with criminal conspiracy and odometer tampering in a separate case.

A grand jury returned an indictment last week against Robert Solberg and Joshua A. Taylor.

The indictment states Robert Solberg, 35, and Joshua Taylor, 38, bought used vehicles and altered or replaced the odometers before selling them to buyers. They allegedly rolled back hundreds of thousands of miles from some of the vehicles before sale.

"Solberg and Taylor purchased high-mileage used vehicles. After purchasing the vehicles, they used a variety of means to alter or reduce the mileage shown on the odometers of those vehicles," reads the indictment.

Solberg and Taylor are accused of selling about 22 vehicles with altered odometers.

Solberg pleaded not guilty to the charges and requested a speedy trial. A three-day trial is scheduled to begin on Feb. 5.

Warrants reveal that during searches of three properties, police seized six vehicles, phones, keys, titles, more than $4,000 in cash, and an odometer cluster--a tool used to alter mileage on a vehicle.

Officers also found multiple odometers. One was in a cardboard box. It had been shipped to Robert Solberg, warrants show.