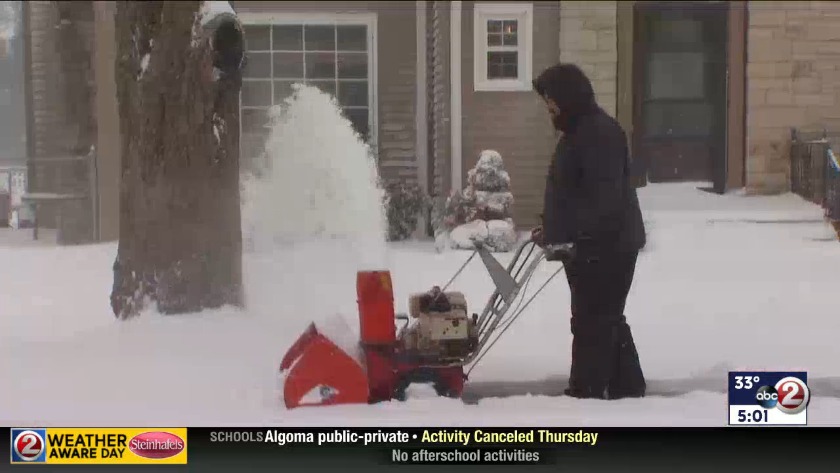 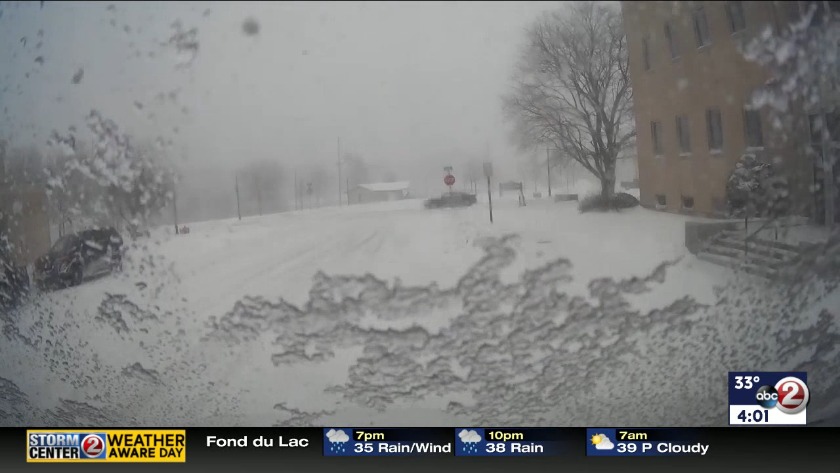 SHAWANO, Wis. (WBAY) - Some of the highest snowfall totals from our April snowstorm could be found in Shawano County.

It was a slow moving day for drivers. Shawano County officials responded to 22 car accidents by early Thursday afternoon. Fortunately there were no deaths or injuries.

People were disappointed to see snow once again.

"A few frustrated folks with the way the weather has occurred and that mindset of switching from winter to spring back to winter again, and it will probably be a few more weeks before we get rid of all of the white stuff," Shawano County Emergency Management Director Jim Davel said.

Many of the people we talked with echoed that. They had just gotten in the mood for spring.

"It's a real bummer. I was hoping to do some other kinds of yard work," Eddy Aguilar said.

Instead, Aguilar found himself outside with his snowblower again.

And all of his kids were home because school was canceled again.

"It's just a bit more hanging out in the house just like we had for the last 5 months with the snow that we got," he said.

He says he's ready to celebrate by grilling out when winter weather finally goes away -- something he hopes will happen sooner than later.