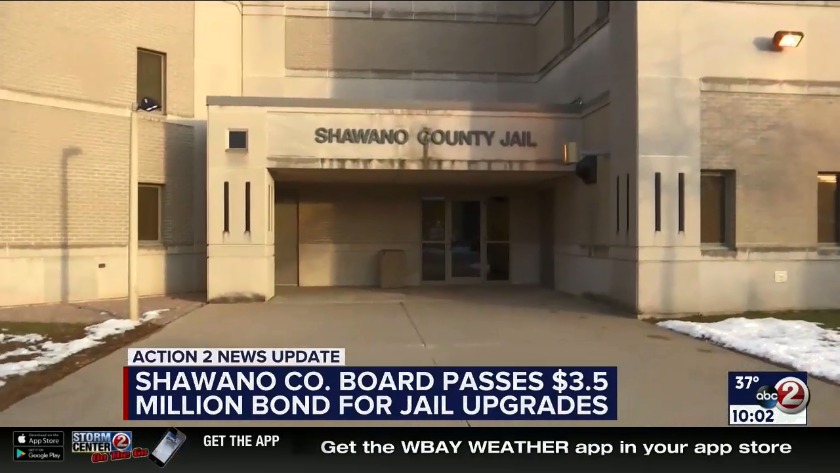 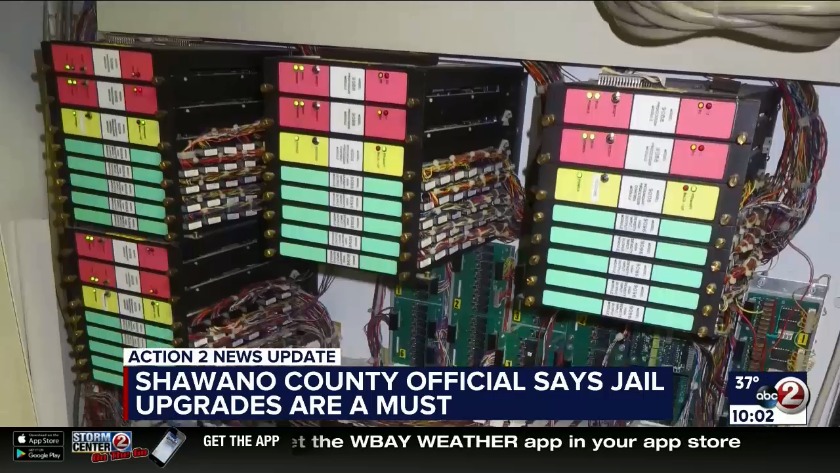 County Board Chair Jerry Erdmann tells us that it passed with 23 out of 26 votes.

The Shawano County Jail opened 25 years ago, and the jail administrator says technology in the jail can't be upgraded or repaired. Its current computer system is not recording what's actually going on in the building.

"Our systems have shown us that some doors are secured and in reality they haven't been secured. We've not had an escape from the facility, but we had some inmates that left their housing area and were in the common areas and the hallways of the jail, and we had to get them back into their housing area," said Greg Trinko, Shawano County Jail Administrator.

"You have the potential for people to end up in areas that they're not supposed to be, and associated with those wayward inmates you have the liability risk of someone getting injured whether inmate or staff or somebody being lost or not accounted for," Trinko adds.

If the ruling was not passed, the jail may have had to move its inmates elsewhere, which Trinko says will cost $50 a night per inmate plus transportation costs. This would have cost more money than putting in the new system.

Shawano County would have also lost out on revenue from housing inmates from other areas.

The project should take anywhere between 12 to 18 months to finish.