Seymour stunned after man and children found dead in home 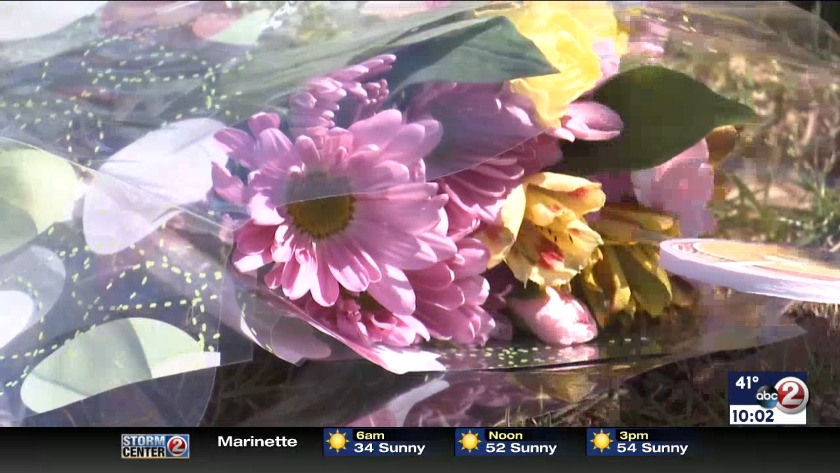 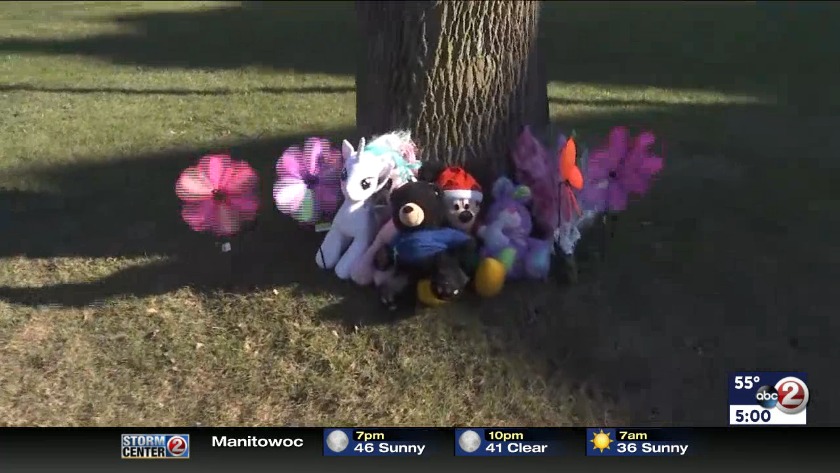 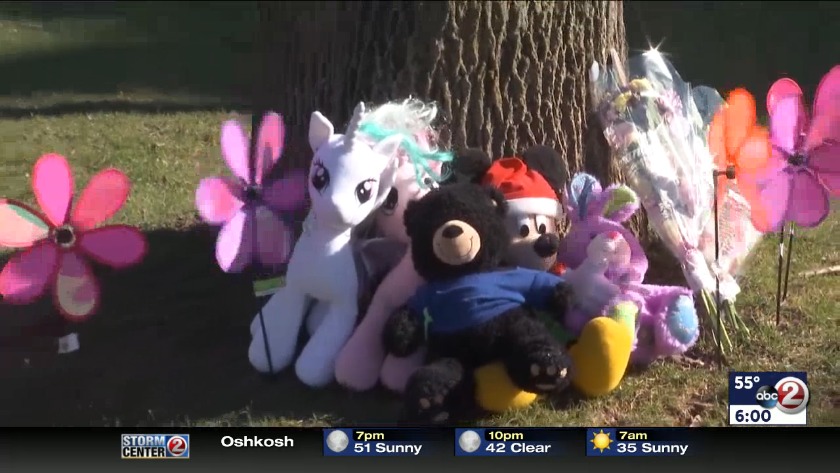 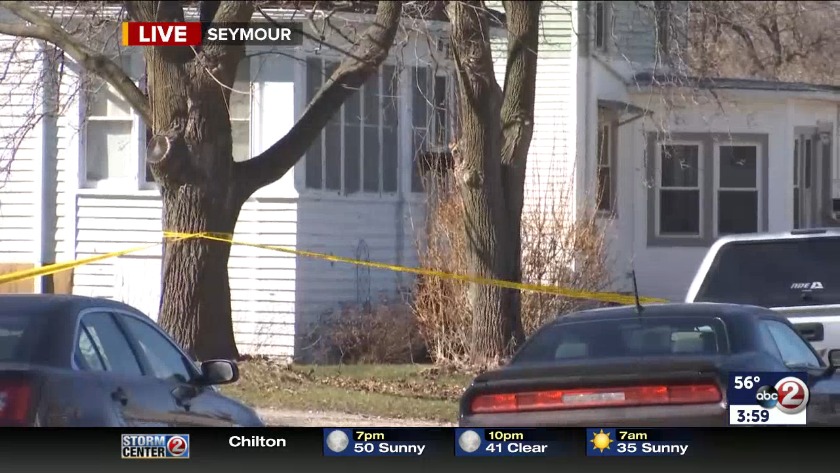 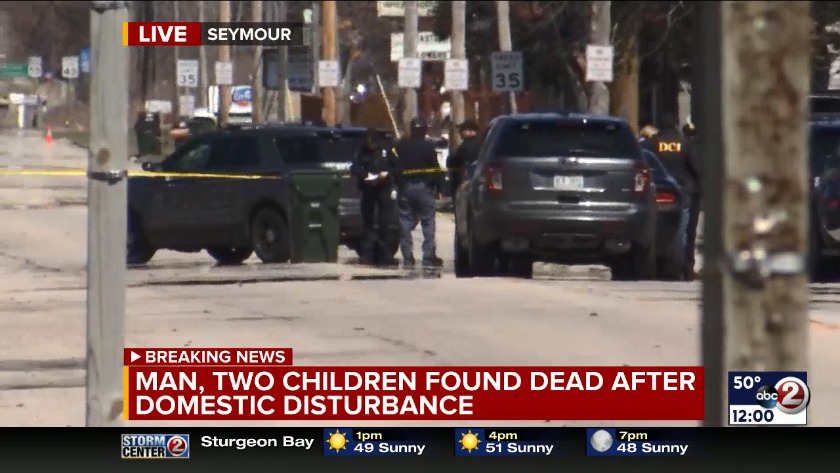 Police said it was a 35-year-old man, a 3-year-old girl and a 3-month-old girl who were found dead.

They have not released any names or offered specifics about how the three people died.

"It is a very sad day in the City of Seymour to have a tragedy like this occur," said Seymour Police Chief Richard Buntrock.

At 11:20 p.m., Seymour Police were called to the 600 block of North Main Street for the report of a domestic disturbance. Officers were unable to make contact with people in the home.

"After repeated attempts to make contact, assistance was requested from the Outagamie County Emergency Response Team," read a statement from Seymour Police.

The Emergency Response Team entered the home at 8 a.m. Friday and found the deceased.

Police say the investigation is active, but Friday night told us the Wisconsin Department of Justice's Division of Criminal Investigation is handling the case.

"The Seymour Police Department's number one priority right now is to ensure the families get all of the support that we can give them," said Police Chief Buntrock. "We have dispatched the Outagamie County Victim Crime Response Unit and they are providing that support."

The department said there is no active threat to the community. A shelter-in-place order was lifted Friday morning.

Nearby, at the corner of Main Street and Pearl, one person decided to set up a memorial. Others passing by have added to it, placing flowers and stuffed animals in memory of the little girls who died.

"I have kids of my own, and it's overwhelming," said Seymour resident Eric Heindl. "I can't get it off of my mind. I'm just thinking like, 'What would I do if something happened to my kids?'"

"I've only lived here a year, but my husband is from here, born and raised here. It's very terrifying to read that headline, so it's sad, really sad," Becky Buttles expressed.

"A dark cloud now shrouds our community during the holiest time of the year as Christians around the world gather to celebrate the Easter holiday. As a community, it is our responsibility to pull together to support the families who have been so horribly devastated by this loss. On behalf of the City of Seymour, our thoughts and prayers are with the deceased, their families, and all of the individuals whose lives have been so abruptly disrupted by this tragedy," Kraft wrote in a statement.

Highway 55, which in Seymour is known as Main Street, was closed for most of the day for the investigation. It reopened shortly before 6:30 p.m.

People should expect "a visible police presence" on the 600-block throughout the weekend, the police department said.

Seymour community members started a #memorial for the two young girls @SPD_PIO say were found inside of a home on the 600 block of N. Main Street early this morning. The body of a 35 y/o man was also inside. No word on the relationship or how they died. @WBAY pic.twitter.com/VCJDR3J9aa

AVOID the area of North Main Street between Pearl Street and Bronson Road in Seymour due to an active law enforcement incident.

Oconto house too unstable to search

'You get it first:' De Pere Police launch app for use in emergencies

Oconto house too unstable to search

'You get it first:' De Pere Police launch app for use in emergencies