Bar owner, local advocate among those arrested in drug investigation 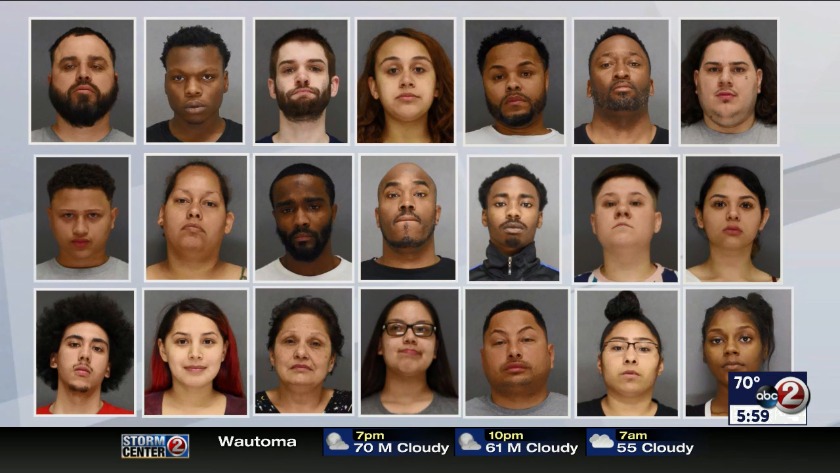 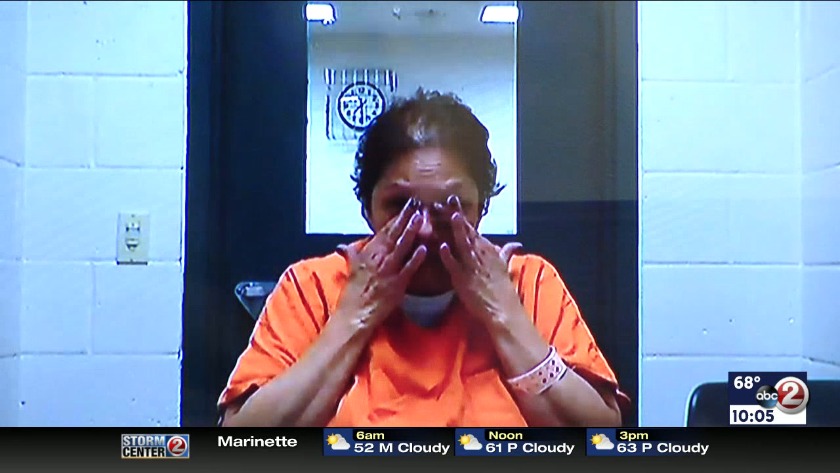 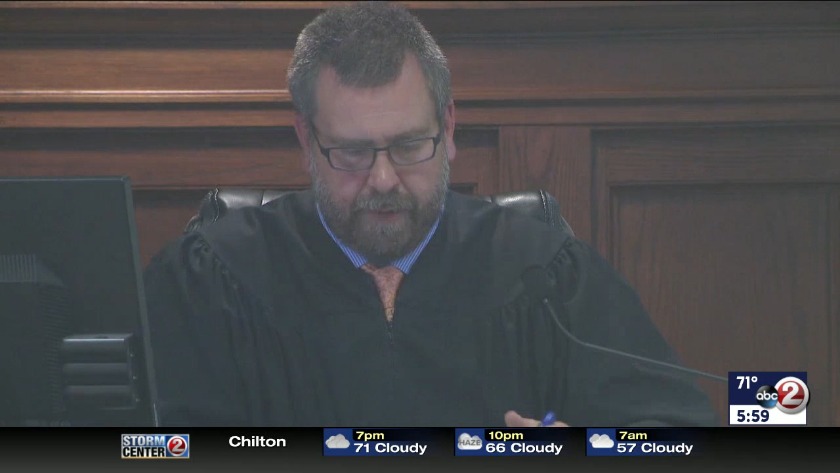 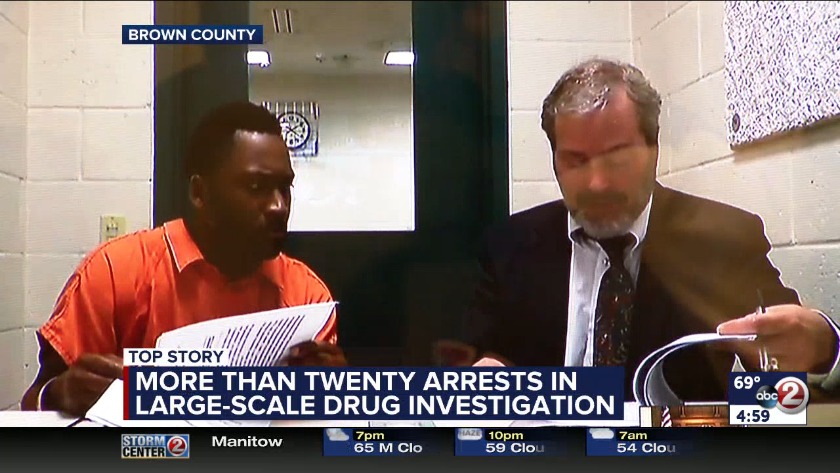 Thirty people have been taken into custody following a "large scale drug investigation" in the Green Bay area. Twenty made appearances in a marathon court session in Brown County Tuesday well into the night-time hours.

Among the 30 defendants is Jonathan Patton, 37, brother of former Green Bay Packers player Charles Woodson. Patton identifies himself on social media as owner-operator of Cover 2 Sports Bar and Lounge on Washington St. in downtown Green Bay. That's where investigators say he was laundering drug money and allowing drug deals to happen at the bar.

Ruben Ortiz, 36, was identified by prosecutors as the leader of this drug conspiracy. He did not appear in court Tuesday but is expected to make his initial appearance on Wednesday.

Prosecutors say he got multiple friends and family members to sell drugs, including his son. Investigators found out through surveillance that 17-year-old Franklin Ortiz helped his father deliver heroin.

Another defendant is Ruben's sister, Stephanie Ortiz, 29. She's co-founder of Black Lives United in Green Bay and the director of prevention and outreach for End Domestic Abuse Wisconsin. Prosecutors say she helped her brother sell drugs and encouraged parole violation through buying luxury cars in her name for her brother to use and traveling with him out of the state. Her bond was set at $15,000.

Prosecutors say Nancy Skenandore, Ruben Ortiz's mother, was intimately aware of the drug trafficking. The State asked for a $250,000 bond but the judge set it at $50,000 cash.

"She did outline that she was aware that he had been delivering drugs for years, that he didn't work, that all of the money he had was money that he was getting as part of these drug sales. She gave information and we're aware that there was drug cartel information relative to Mexico coming out of this large-scale drug trafficking ring," Assistant District Attorney Wendy Lemkuil said.

Alejandro Lopez is identified by prosecutors the person supplying Ortiz with drugs.

Based on the investigation, prosecutors say he's been supplying Ortiz with marijuana since 2013 and investigators found a kilo of cocaine inside his house along with several guns.

Cedric Cohen, who was described as one of Ortiz's "right hand people," said Ortiz was buying drugs from him to sell. The State says Cohen possessed large amounts of drugs, including cocaine and fentanyl, and had a handgun. Cohen's bond was set at $250,000.

Darin Walls, the first of the group to appear in court Tuesday, was described as a mid-level co-conspirator in a trans-national criminal organization. The 36-year-old is accused of selling cocaine, marijuana and heroin since last June. Although the State asked the court to set a $50,000 cash bond, the judge cited a lack of prior criminal history and set bond at $20,000 cash.

Other defendants and their bond amounts:

The defendants' ages range from 17 to 58. The crimes include maintaining a drug trafficking place; possession of marijuana, cocaine, heroin and other opiates; possession of a firearm by a felon; and three defendants face child neglect charges.

The defendants are being ordered not to have contact with any of the 29 other accused listed in the probable cause statements, which are currently sealed.

"The case is ongoing, therefore we are unable to release more details at this time," reads a statement from Brown County Sheriff's Office Capt. Jody Lemmens.

Stay with Action 2 News for updates on this developing story.