Return to Vietnam: Down the Mekong River 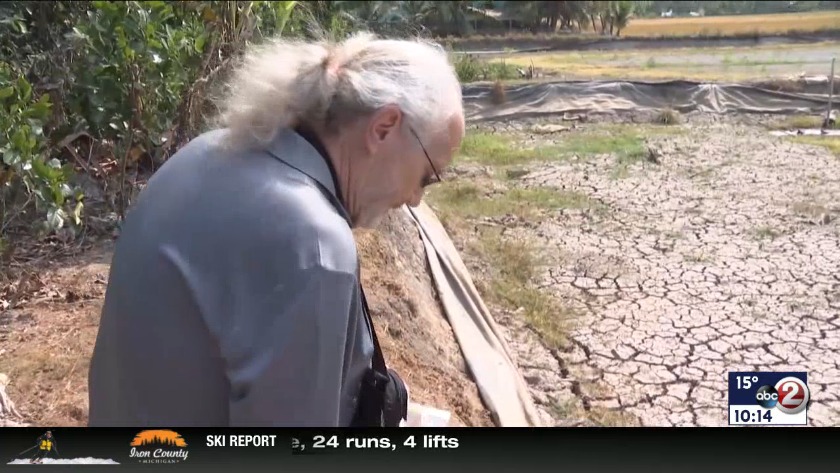 WATCH: Emotional day for vets in the Mekong Delta 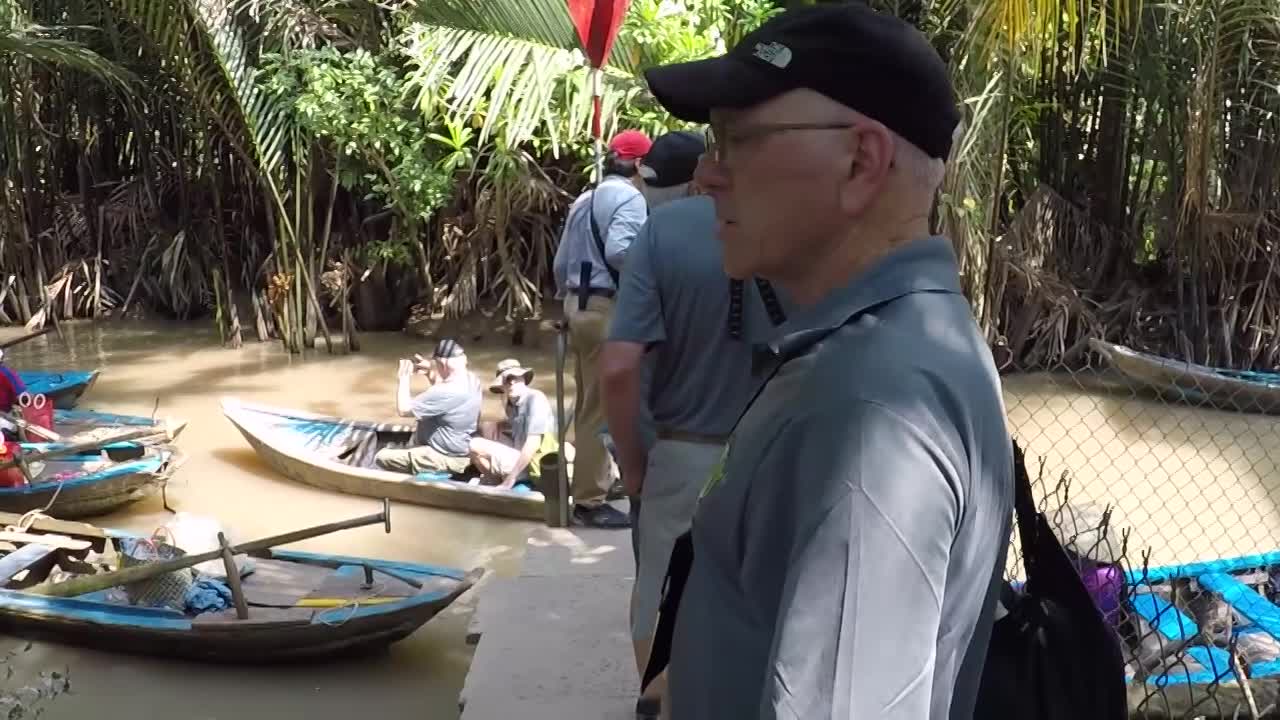 EXTRA: Sampan boats in the jungle

In our Return to Vietnam coverage, Jeff Alexander takes us to the Mekong Delta, where the vets received a cultural experience and emotions ran high.

The fertile soil in the Mekong Delta makes it the heartland of agriculture in Vietnam, where rice, fruits and seafood are exported around the world.

It's an area Keith Johnson's older brother served in and fell in love with.

"He appreciated the people and their hard work, and he could see beyond the war," said Keith, who's from Appleton.

To honor his late brother Duane's wish of returning to Vietnam, Keith brought his ashes to spread.

"This gentleman's brother was with the 9th Infantry Division," Tom Sharp of Green Bay said.

A Navy gunner, Tom transported troops up and down the rivers throughout the delta.

Coming back is tough, he says, but a gift toward healing.

The vets' day in the delta provided a true taste of culture.

After boarding a river boat in My Tho and cruising the Mekong River, the group went ashore small islands to sample fresh honey tea, visit a coconut candy workshop, and brave a taste of the area's famous cobra wine.

In horse and buggy and through a jungle canal on tiny sampan boats, the veterans witnessed a people living a simple life and at peace.

Fifty years ago, that was far from the case -- when war rang out and survival meant overcoming the enemy and the elements.

Despite suffering malaria three times and getting wounded, Bill Radtke of Appleton is grateful he made it out of the Mekong Delta.

"All those booby traps that they have and put all over, I mean, you walk around out there for a year and not hit one of them, you got to be real lucky," Bill said.

"Crazy battles and gunfire and bullets whizzing over your head. Our mission was to search and destroy, and we did a lot of that," A.J. McCaskey from Wautoma said.

For A.J., this journey today back to where he served means everything.

"It's pretty tough. Feels therapeutic for me -- and I hope for anybody else in our group here today -- that you've got to put this stuff on the shelf and move on, but I never dreamed I'd be back here, ever."

Another emotional day in Vietnam. Friday the veterans say goodbye to southern Vietnam and head north on a flight to Danang, which is in the middle part of the country. And for a another group of veterans on this Honor Flight, they'll be back where they served 50 years ago.