'Rash and dangerous': local doctor advises waiting to use Chloroquine against COVID-19 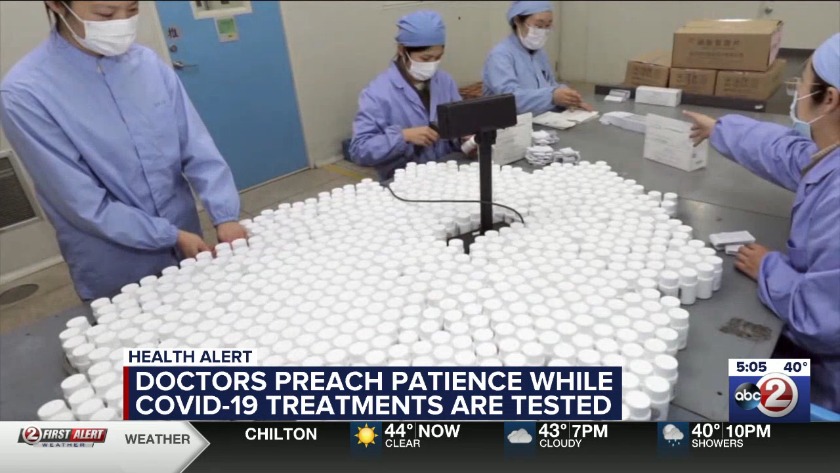 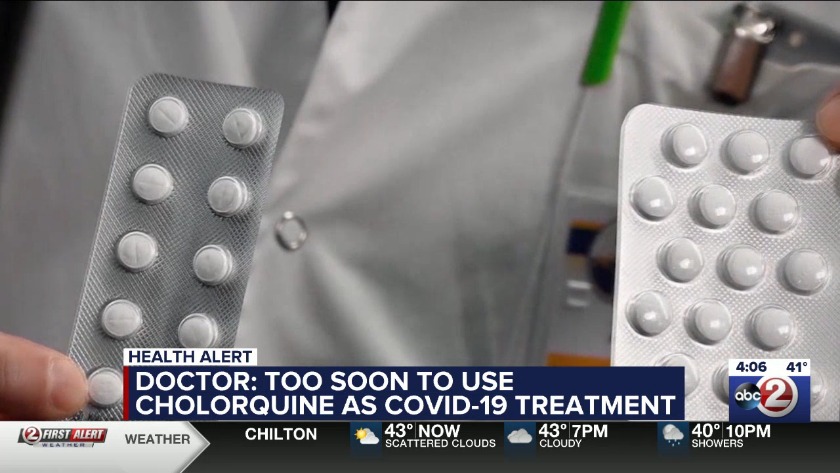 "Clinical trials are already underway for many new therapies, and we're working on scaling these to allow many more Americans to access different drugs that have shown really good promise."

The President names Chloroquine and Hydroxychloroquine as potential game-changers in treating COVID-19. That information spread hope to many in an otherwise stressful time.

Winkler points to preliminary testing and studies happening around the world. While he says data shows there might be some benefit, there are still too many unknowns.

"When we jump in medicine and science from the suggestion of benefit, the assumption of benefit, we wind up having to backtrack, and we often do harm," said Winkler. "The history of examples is littered with examples like that."

One Arizona man died earlier this week after he and his wife took aquarium cleaner with Chloroquine Phosphate in response to President Trump's remarks.

"The number of questions has increased pretty significantly even in our clinic which is not primarily an infectious disease clinic," said Winkler. "We're getting calls asking for access to the drug."

"Our pharmacy actually ran a report to see how many people are on it, and we immediately after the president said that kind of said, 'There will be a shortage in the future,'" said Jeff Kirchner, CEO and pharmacist at Streu's Pharmacy Bay Natural. "So, we did order ahead for those patients."

The pharmacy ordered enough to help those patients for the next few months.

Winkler asks people to stay calm and be patient for proof that the drugs are effective in treating COVID-19 which he expects to take weeks.

"You certainly don't want to take medications away from people who really need it," said Kirchner