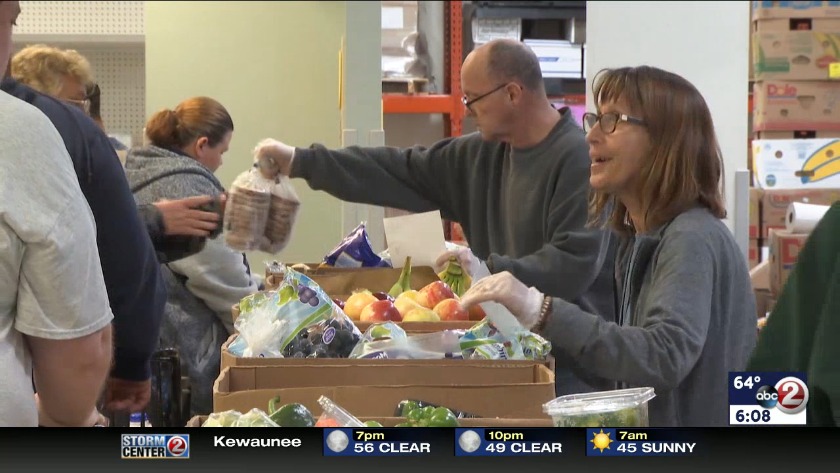 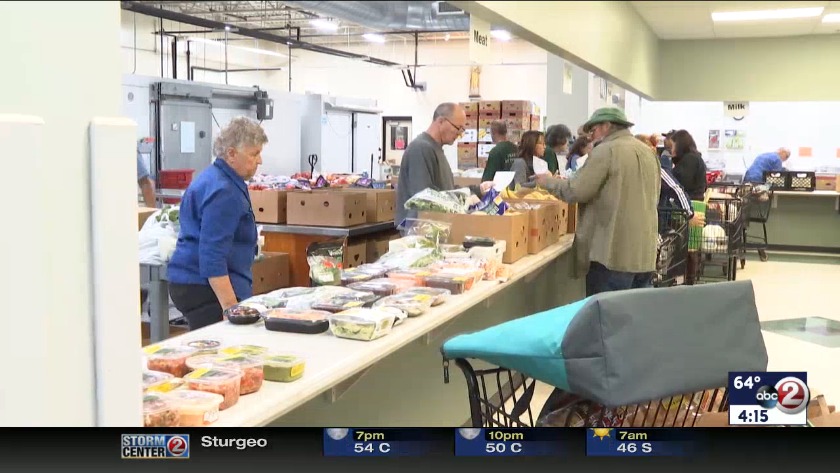 FOX VALLEY, Wis. (WBAY) - A Trump administration proposal would change who is eligible for food stamps. Nationwide it would cause about 3.1 million people to lose food stamp benefits.

Currently, St. Joseph’s Food Pantry in Menasha serves about 650 families a week. Executive Director Monica Clare says that number could go as high as 800 if the proposal is passed.

“If it goes through, and it affects as many people as they’re anticipating it could affect, that’s definitely going to make an impact on pantries throughout the nation,” said Clare.

The U.S. Department of Agriculture’s (USDA) proposed rule change would stop states like Wisconsin from allowing people enrolled in other government assistance programs to automatically qualify for food benefits. It would instead require reviews of income and assets to determine qualification. The USDA estimates the rule change would save $9.5 billion over five years.

The state Department of Health Services says the change would cause almost 40,000 Wisconsinites to lose their food benefits, many of them children and seniors.

If that happens, Salvation Army Social Service Director Patrick Leigl believes all area pantries would do what they could to help.

“We do have the ability to assist families that may not, or may not meet the requirements for state funded programs,” said Leigl. “So we are able to flex our requirements, and many other pantries in the area do as well.”

Clare says the rule change would also affect the number of kids who qualify for free and reduced lunch programs.

It’s unclear when the rule change will be considered for approval, but with community support area pantries will be ready to help those in need regardless.

“We are extremely fortunate in the Fox Cities because when the need arises the community responds,” said Leigl.

“That’s why we’re here,” said Clare. “We’re here to serve those folks who have that need so we’ll be prepared to do that.”

Leigl does encourage people to donate or volunteer at their local food pantries, particularly if the rule change goes into effect.