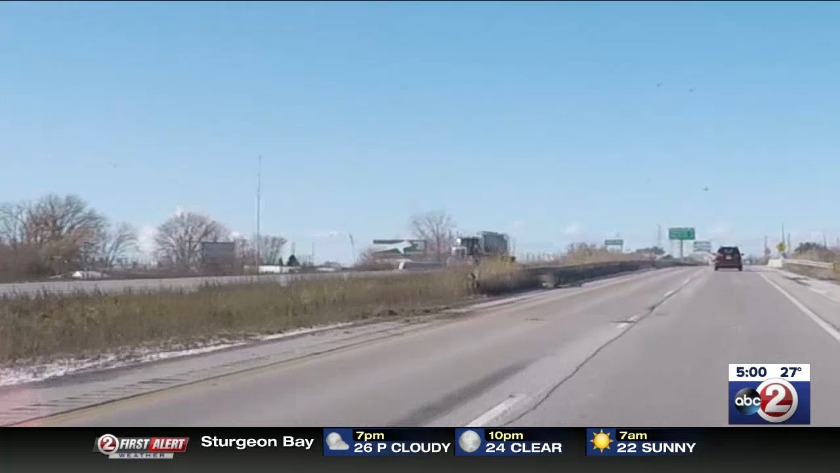 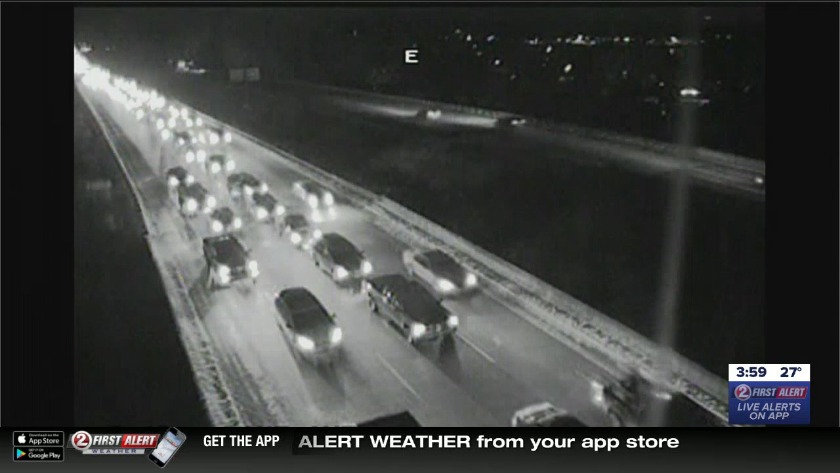 A grateful reaction from Green Bay police to an accident Wednesday night that could have killed an officer and a civilian.

As we first reported on our First Alert news app and on Action 2 News at 10, a Green Bay police officer and a driver were clipped by a truck while outside of their cars on Interstate 43.

The officer responded to a crash just south of the Leo Frigo Bridge. She was walking the driver to her squad car when they were hit by the truck.

The officer was released from the hospital Wednesday. The other did not have serious injuries.

"There was probably some divine intervention no one was seriously hurt in this crash," Warych said.

Police say the driver who struck them was simply driving too fast. The driver lost control on the freezing roadway and ended up spinning, hitting the two.

The officer, who wasn't identified, is described as a nine-year veteran. She responded to the initial crash alone but called for backup. At the time, many officers were assisting with other crashes because of the road conditions.

Police say the officer was walking the driver to her squad car because she felt the area wasn't safe.

"But given all the variables involved -- the weather, the amount of crashes, the number of officers, or the officers and that victim in that crash and the crash occurring -- you know, with all things taken in to consideration we're pretty lucky," Warych said.

Police say the officer and civilian will be okay and the officer will return to work whenever she's ready.

The driver who struck them is being cited for driving too fast for conditions.

"This is a reminder of what could happen if you do drive too fast given the weather conditions."

It was one of three crashes involving first responders on Wednesday.

The Greenville Fire Department says its rescue truck was responding to an accident when it was struck by a driver going too fast for conditions. The truck sustained damage to the left side of the cab.

A Fond du Lac County deputy's cruiser may be totaled after it was rear-ended by a driver who lost control (see related story. The deputy was assisting the State Patrol at a crash scene and had its emergency lights on.

No one was hurt in either of those crashes.