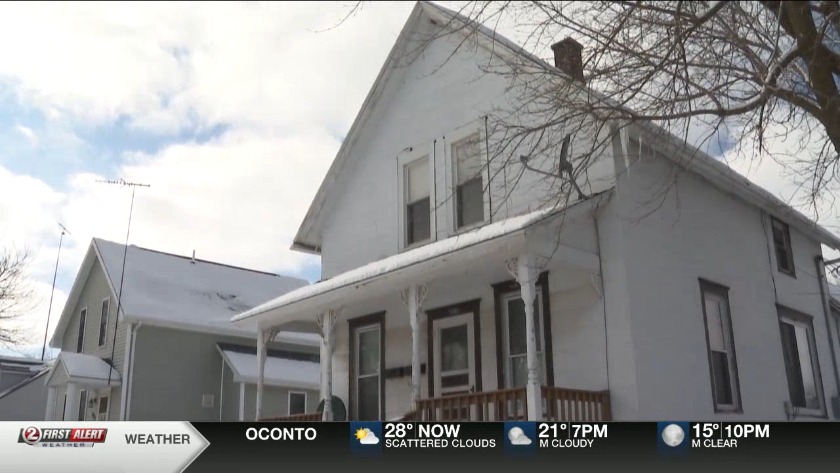 WATCH: No arrests made in Kaukauna child deaths 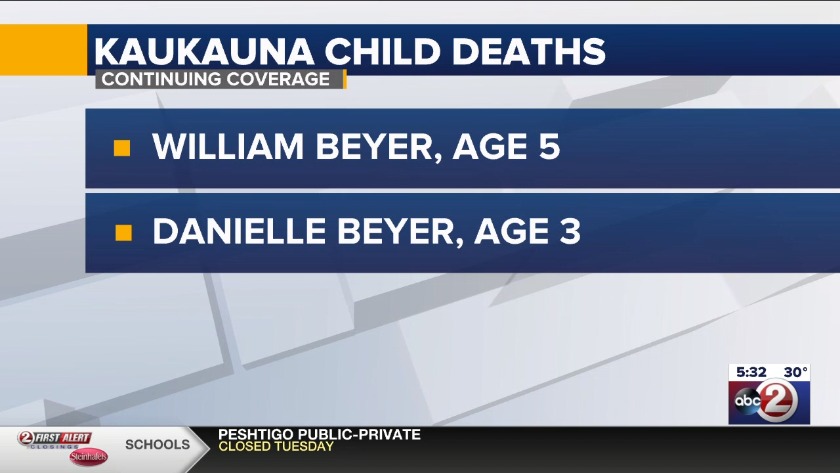 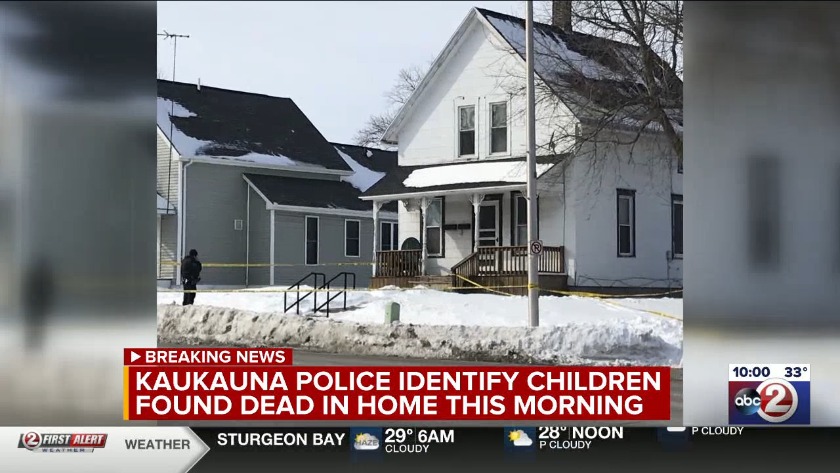 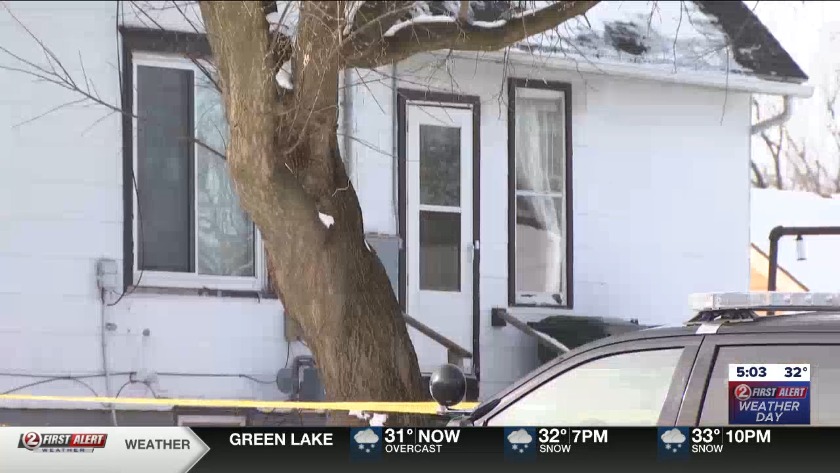 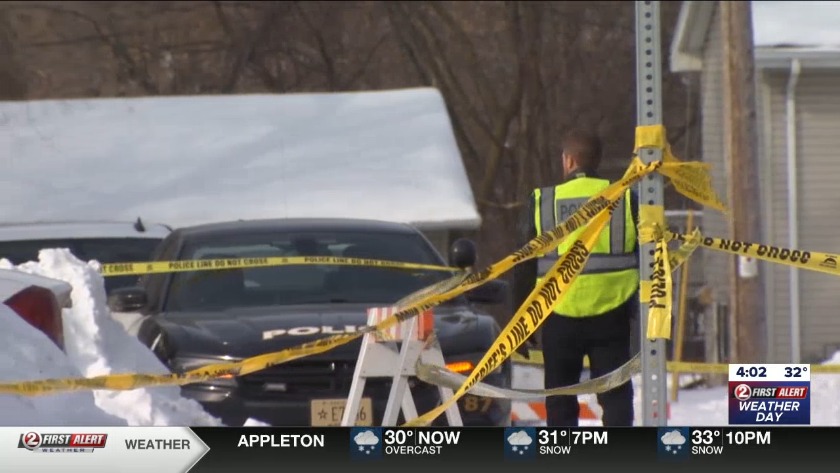 KAUKAUNA, Wis. (WBAY) - Kaukauna's police chief says there have been no arrests made in the deaths of two children.

Police Chief Jamie Graff held a news conference Tuesday to discuss the state of the investigation into the deaths of William Beyer, 5, and Danielle Beyer, 3.

Police say the children were found in a duplex in the 1200 block of Crooks Ave Monday morning. They had what police described as "intentionally inflicted injuries."

Graff says it is an "active and ongoing" investigation, and he would not release more information out of need to protect the integrity of the case.

Investigators continue to search the home, canvass the neighborhood and conduct interviews.

"I'm unable to talk about suspects, motives or give other details about the case," Graff said.

Kaukauna Police are working with the Wisconsin State Crime Lab and the Milwaukee County Coroner's Office to collect evidence.

Graff could not elaborate on the cause of death.

"I understand people want answers as to what occurred. Our investigative team along with multiple other agencies are working to get answers to questions," said Graff.

At about 7:10 a.m. Monday, someone made a 911 call from inside the multi-family residence. Graff would not say who made that call. During Tuesday's news conference, Graff said "the caller indicated their children needed help."

The Kaukauna Area School District confirmed William was a kindergartner there. District officials said they arranged for additional support, and their focus is on students and staff to help them cope with the tragic news.

Graff says his department has been working with the district to provide services to students and families.

"Any time a death occurs due to intentional injuries, it is shocking to the community. But when the victims are children, it is unbearable," said Graff.

“We were saddened to learn of the tragic event that unfolded early yesterday morning in the City of Kaukauna that took the lives of two young innocent children. On behalf of myself, the Common Council, and the City of Kaukauna our thoughts and prayers go out to the families during this difficult time.”

Anyone with information on the incident is asked to call Kaukauna police at 920-766-6333.

Kaukauna Police Chief Jamie Graff says the public is not in danger, but there are some people they are looking to speak with regarding the investigation.

At about 7:10 a.m., police were called to the report of a suspicious incident in the 1200 block of Crooks Av.

Someone made a 911 call from inside the multi-family residence.

The investigation is described as "active and ongoing."

"Right now, we're still putting all the pieces together. There's a lot that our investigative team is doing. We have contacted the Wisconsin State Crime Lab. They're going to assist with the investigation," says Graff.

Police did not release the names of the victims or the cause of death.

Action 2 News will continue to update this developing story.