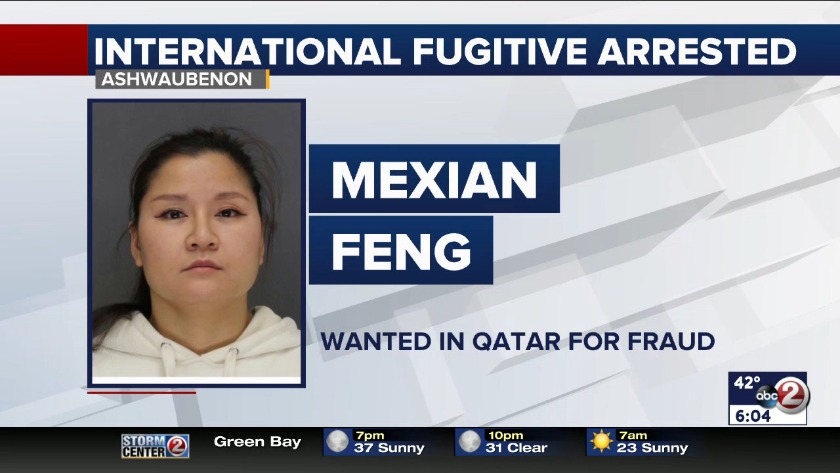 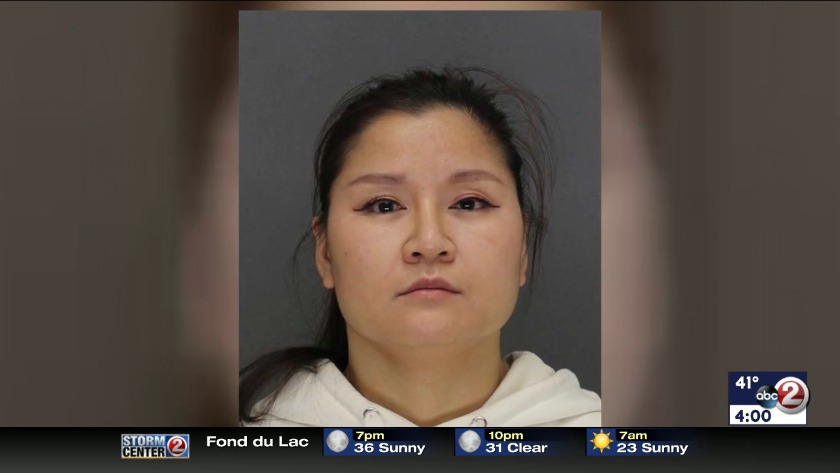 ASHWAUBENON, Wis. (WBAY) - An international fugitive has been arrested in Ashwaubenon after a human trafficking investigation.

Federal officials say she is also wanted in the Middle East nation of Qatar for fraud.

On March 20, Ashwaubenon Public Safety received a tip from a woman who said she had answered an online ad for modeling. The woman said she was asked if she would be willing to "perform sex acts with white men to make money."

The woman said she was also asked to bring along someone under age 18, and "they would pay her extra."

"The woman said that the person on the other end of the line asked her if she would rather have sex with white men in exchange for money rather than doing modeling because she could make more money doing that," says Capt. Jody Crocker, Ashwaubenon Public Safety.

The woman was told to meet someone at a local hotel.

"The reason we got involved was because the woman was able to ask the location of where she should meet, and it ended up being a hotel here in Ashwaubenon," Crocker says.

The investigation led to sex marketing on several websites. One investigator set up a meeting at a local hotel to exchange money for sex.

On March 21, investigators arrived at the hotel and identified the suspect as Meixian Feng of China. Ashwaubenon Public Safety described her as "an international fugitive."

"When they found this person in the room and began to do the investigation inside of the room, they found out this person was actually a fugitive from another country," Crocker says.

Meixian Feng is being held at the Brown County Jail. An immigration detainer was placed on Feng.

Eye Heart World is a local organization that helps victims of sex trafficking. They ask the community to watch for red flags of trafficking.

"Anything where it's not a valid business that you can look up online and that has some sort of website or something like that, be very leery of," says Dawn Spang, Aftercare Director at Eye Heart World.

CLICK HERE to learn more about Eye Heart World and how to help.