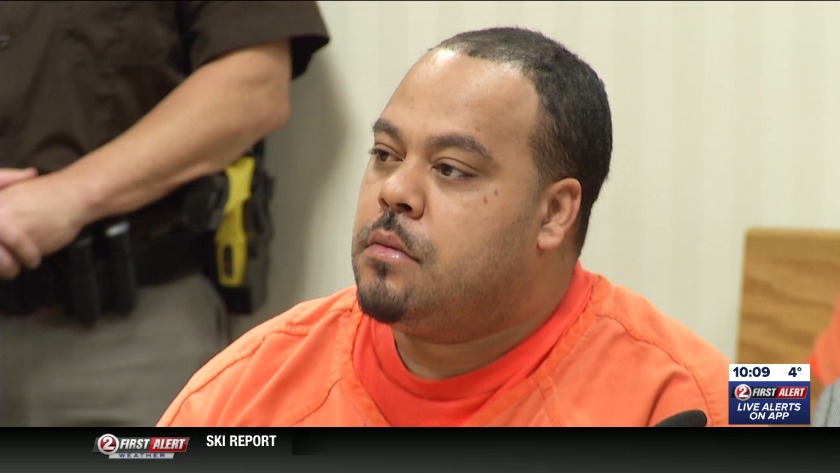 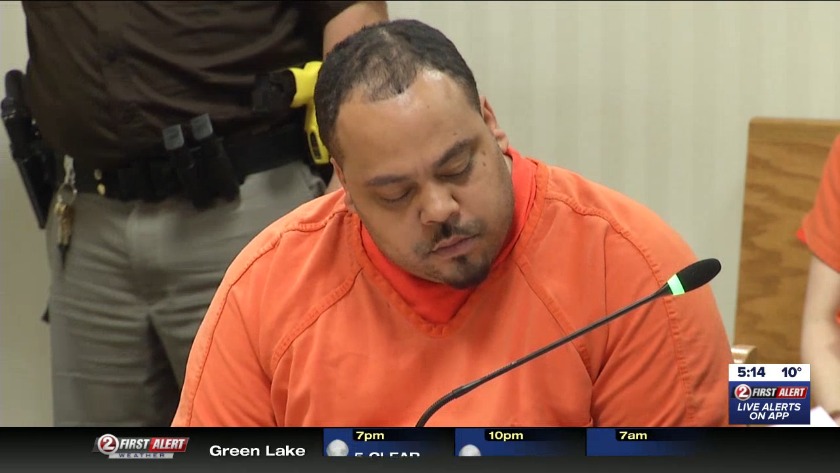 APPLETON, Wis. (WBAY) - A Milwaukee man who police say tried to lure a 14-year-old runaway appeared in Outagamie County court Thursday afternoon on charges of human trafficking and trafficking of a child.

Investigators say Theodore Givings, 35, was trying to recruit the girl for prostitution and was already trafficking another victim, a woman who was working for him in exchange for cocaine.

Documents filed in court with Givings' appearance say the 14-year-old met Givings on December 19 while walking near downtown Appleton.

Givings offered her a ride, which she accepted, then he began asking her to either go to a hotel room with him or hang out with his friends.

He also asked her if she would have sex for money, according to the criminal complaint. That's when she became nervous and asked to be dropped off. Givings then started touching her inappropriately.

Once she got out of Givings' car, the girl called police.

During the investigation, officials discovered a second victim, who they say was afraid to come forward.

"When she disagrees with him, she talks in the investigation about how he would beat her sometimes so severely she was seriously injured and woke up in a basement with significant injuries all about her," District Attorney Melinda Tempelis described.

Investigators are still looking into the possibility other victims might exist.

Tempelis added, "He does have some substance abuse issues. Ironically it would appear from the investigation that when he's in treatment that's a way for him to locate or recruit vulnerable people."

Givings is due back in court on January 23.