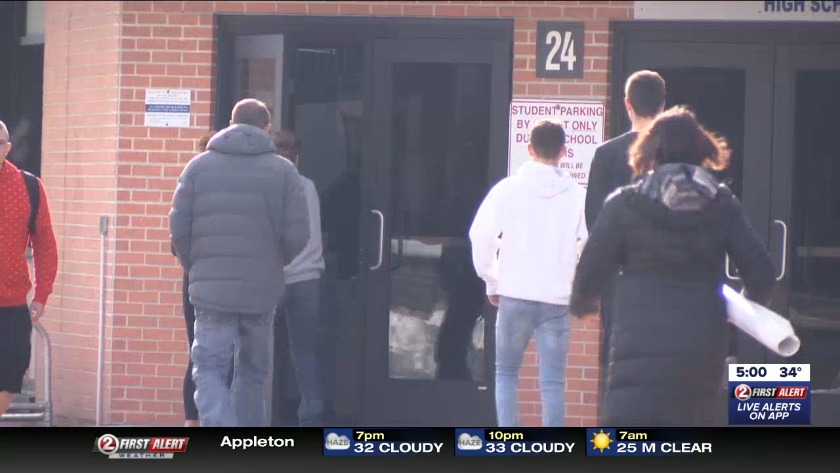 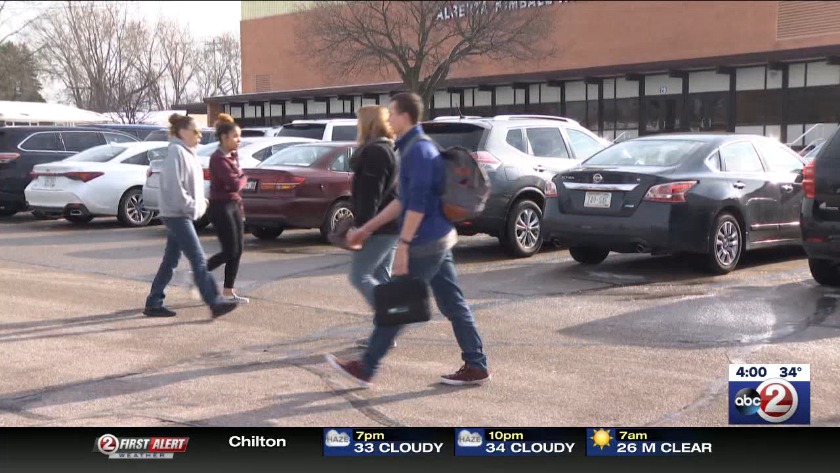 OSHKOSH, Wi. (WBAY) - The Oshkosh School District is focusing on getting students and teachers back into a normal routine after Tuesday’s shooting.

Most of the district began that process Thursday by heading back to class. Oshkosh West High School won’t start classes until Friday, but students were allowed to go back into the school to gather up their things on Thursday.

“It’s kind of weird, just like, walking past where it all happened,” said Ally Robl, a sophomore. “Kind of scary.”

Robl, like many students, came to get the things she left behind when she ran to safety during Tuesday’s shooting; a memory still fresh in her mind.

“Our class realized that there were actually gunshots and so then somebody in our class told everybody to start running out. So then we all evacuated,” said Robl.

Now Robl and her classmates are trying to mentally prepare for their first day back.

“Most people are nervous, just saying that it’ll probably be weird,” said Robl.

Some parents aren’t quite ready for their kids to go back either.

“I don’t know, I think I might pull him Friday,” said David Wheeler.

Wheeler has a son in ninth grade. He says the entire incident has had a wide impact.

Superintendent Vickie Cartwright says their plan is to bring back as much normalcy as possible for students.

"The goal that you always want to try to do is try to resume normalcy as much as possible, but you also want your contingency plans in place,” said Cartwright. “You want to make sure that the proper supports are in place to ensure that students to feel safe both in mind and body when they're returning to the school environment."

There will be therapy dogs for the students, as well as extra police presence and counseling services. But overall Cartwright's goal is to help students, staff, and the district to heal.

“I’m hoping things will just get back to normal as soon as they can,” said Robl.