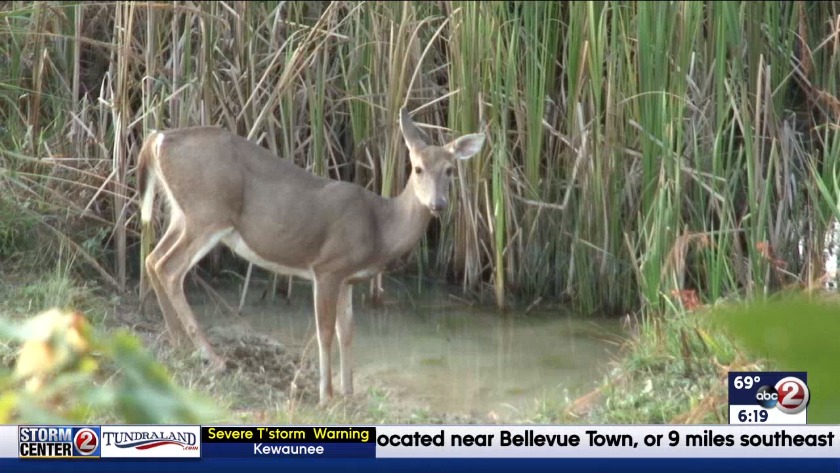 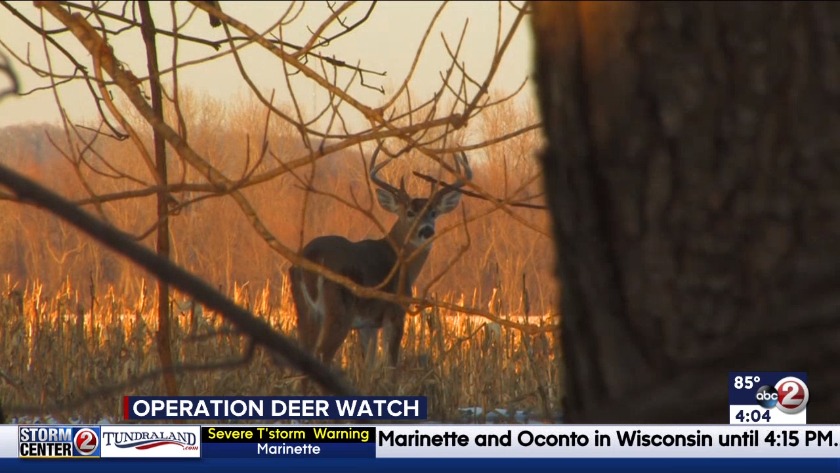 GREEN BAY, Wis (WBAY) The Wisconsin Department of Natural Resources encourages you to join biologists in recording deer observations between now and the end of September.

It's an annual summer tradition for DNR biologists dating back to 1960.

Now, the public is invited to take part in Operation Deer Watch.

"What we're really looking at is capturing a ratio of does to fawns, we're asking for all deer sightings to be captured, whether it's a buck, whether it's a doe, fawn or even unknown, if you can't identify it, but ultimately when all that is put together what we're looking at is how many fawns per doe are out there on the landscape and that is an index to the productivity of the herd," says Pritzl.

"We're trying to diversify and increase the number of types of information that they have available to look at," says Pritzl.

Right now is the ideal time to monitor deer reproduction.

"Months of August and September are the best months to identify fawns and still separate them from adult deer, they're big enough that they're standing above the vegetation, they're moving more with the doe," says Pritzl.

Pritzl says whether it's bird watchers reporting data, or public volunteers monitoring water quality in lakes and streams, citizen science is a valuable asset in conservation.

"Operation Deer Watch is just another version of that where people can take their enjoyment in watching critters and actually turning it into usable information," says Pritzl.