Oconto homeowners along the bay flooded once again 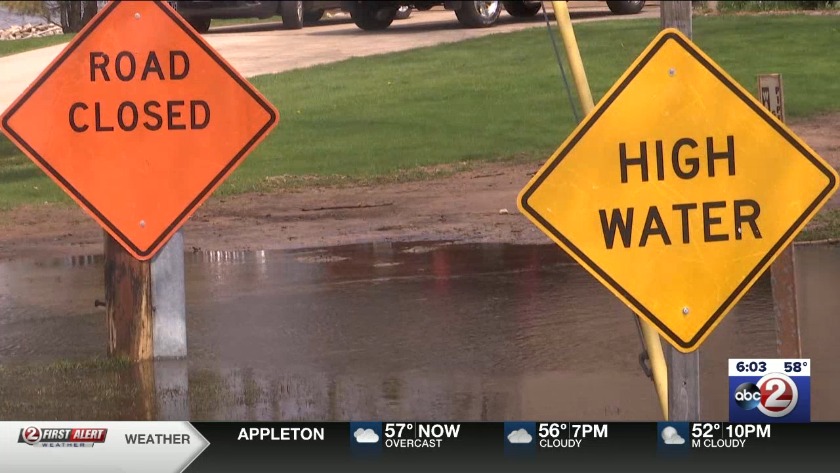 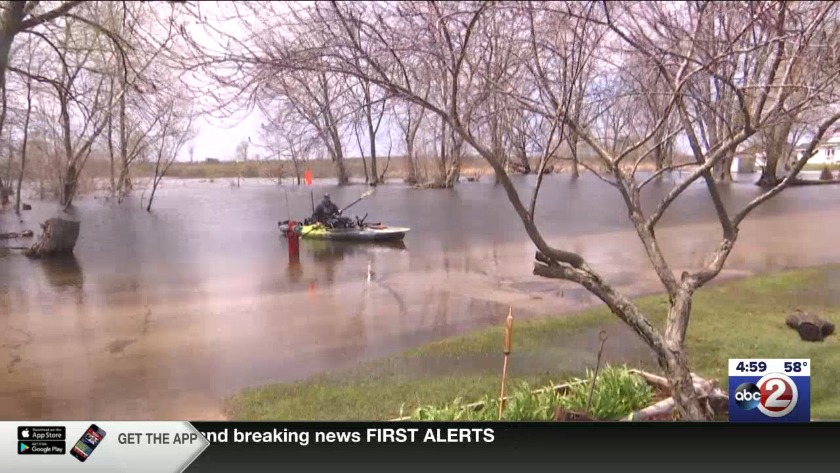 OCONTO, Wis. (WBAY) -- The recent rain and winds bring more flooding to the City of Oconto.

"Yesterday the flooding was as bad as we've ever seen it as far as water levels and the depth of the water that came up," said Sara Perrizo, Oconto City Administrator.

Bay Shore Road looks more like a river on Tuesday afternoon. One neighbor trades his car for a kayak and paddles through the flood waters that cover the pavement.

"This latest one. They've all been bad, but this one was really bad," said Tom Fulton, a homeowner on Bay Shore Road.

Fulton walks through his yard now littered with debris. He describes waves coming over the $14,000 worth of rip rap he placed along the shoreline like it was not even there.

He spent the last two days watching as the property his family owned for more than a century flooded once again.

"All you can do is sit there in our sunroom and watch and hope and maybe a few prayers that things are going to be ok," Fulton.

Homeowners on Bay Shore Road have been flooded three times this year alone.

"Normally your northeast winds are in the fall, and the last couple of years we've been getting it constantly, almost all summer," said Oconto Mayor Lloyd Heier.

"We gave information on sump pumps and how to put a plug in your drain to prevent sewer backup," said Perrizo.

She added many people purchased sandbags from the city.

"The problem is Lake Michigan and the Bay. Until they start receding to levels that are per say normal, we will be worried and concerned about this every spring and even in the summer with the winds and everything going on," said Heier.

Fulton plans to add more rip rap to protect his property from future flooding which he calls not a matter of if but when.

Myth: Hospice is Only for the Last Days of Life Sponsored

Myth: Hospice is Only for the Last Days of Life Sponsored