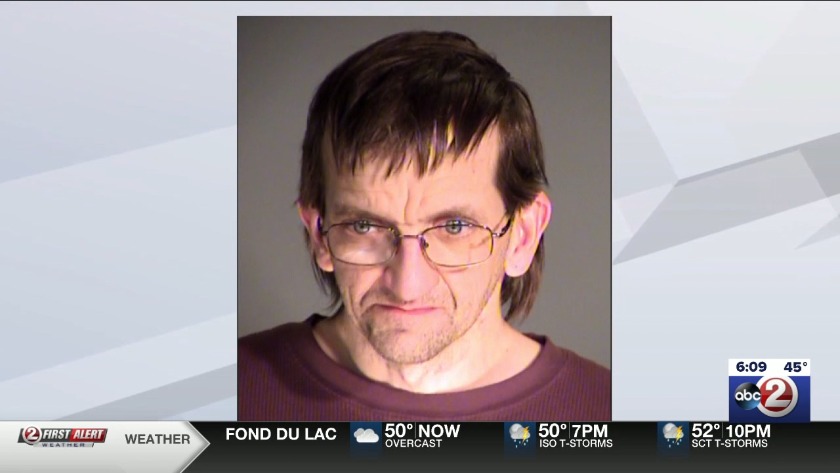 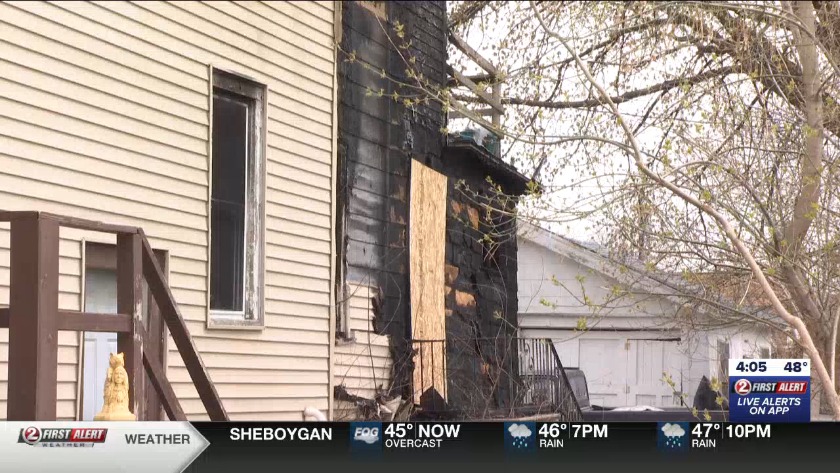 Michael L. Miller, 43, has been charged in Fond du Lac County with 27 counts--including arson and possession of child pornography.

Details of the case were revealed in a criminal complaint obtained by Action 2 News. Miller, who was officially charged in Fond du Lac County Court today is being held on $200,000 bail.

Several fires were set on March 20.

Investigators responded to a fire at a home on Lakeshore Dr. in Fond du Lac County. An 88-year-old woman was in the home. Smoke detectors went off and she was able to escape. Investigators determined the fire had been lit on the outside near a window.

Three other suspicious fires were set that day in the Village of North Fond du Lac.

A vacant mobile home on Meadowlark Ct was damaged by fire.

A vacant home was damaged on Clinton St. Investigators said the fire was similar in origin to the one on Lakeshore Dr. Men's underwear were found at a back window.

North Fond du Lac Police were able to identify Michael Miller as a suspect. He had known ties to a resident on Maine Ave and a resident on Meadowlark Ct.

During an interview, Miller admitted intentionally starting fires in the county, according to the complaint.
"I don't know what his motive was for targeting the specific homes, but there's no known connection between the homes and the suspect that I'm aware of," said Fond du Lac County Sheriff Ryan Waldschmidt.

Officers examined Miller's phone and found "thousands of images of pornography." Some of those images were identified as child pornography.

Sheriff Waldschmidt adds, "My understanding is he didn't take any of them or admit to taking any of them, but in either a case, a child somewhere in the world has been victimized by this an another reason we're happy to have this person off of the streets."

They also found an image of a large fire.

Miller stated that he would take underwear from laundromats and use it to start fires, according to the criminal complaint complaint.

Ultimately, Miller admitted to setting 12 fires between December 2018 and April 2020. The complaint states he knew details about the fires that were not made public.

On April 28, multiple charges were filed against Miller in Fond du Lac County:

ARSON OF PROPERTY OTHER THAN BUILDING - 1 COUNT

BURGLARY OF BUILDING OR DWELLING - 3 COUNTS

Man struck and killed by semi on shoulder of Interstate 94

Man struck and killed by semi on shoulder of Interstate 94