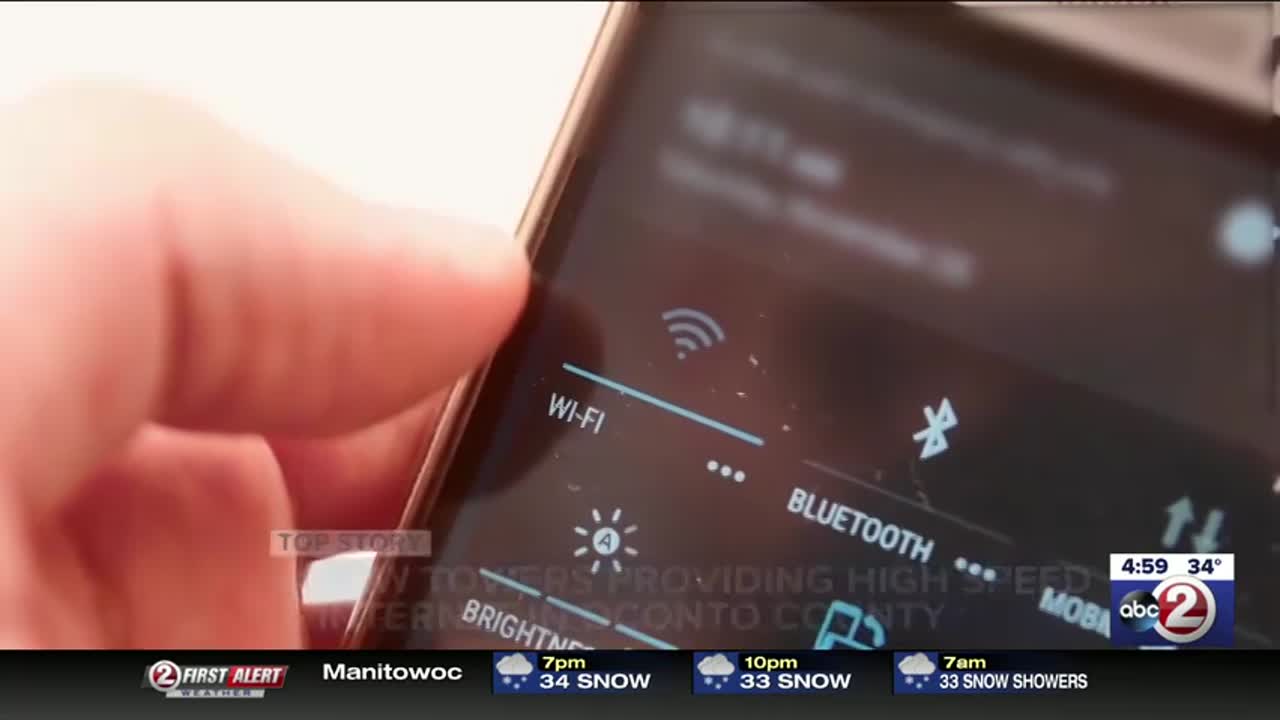 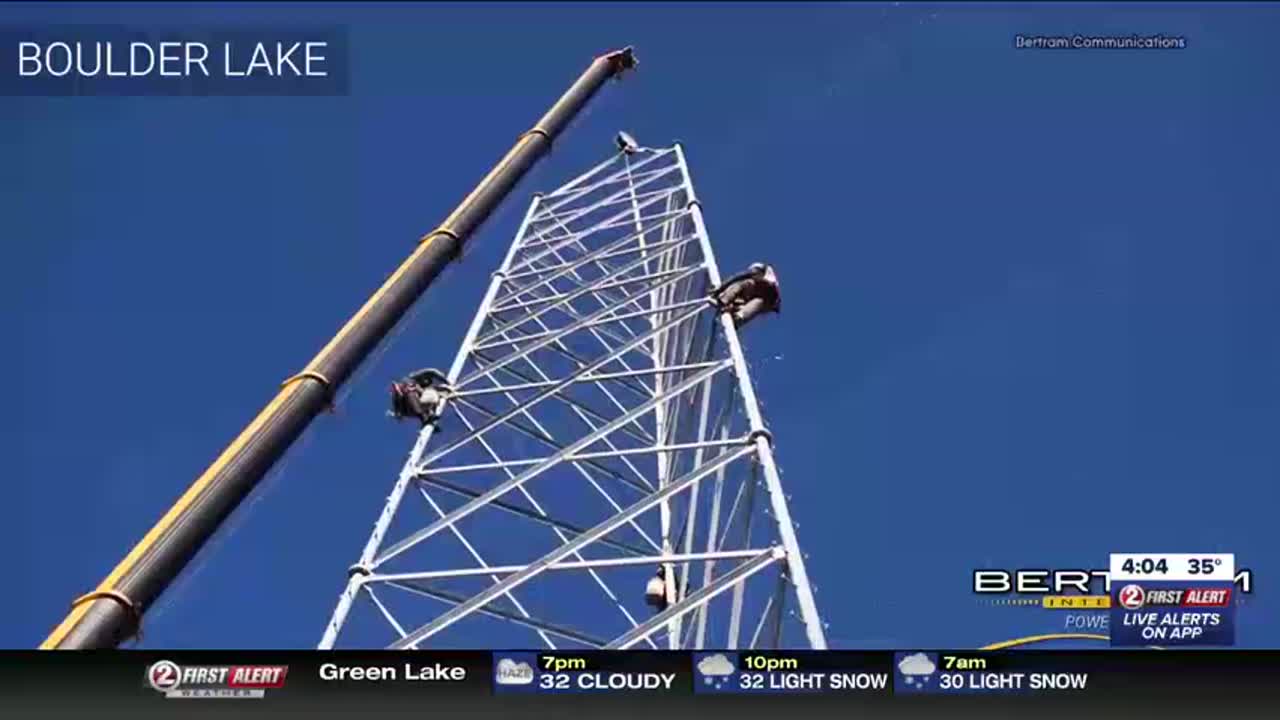 OCONTO COUNTY, Wis. (WBAY) - More than 3,000 households in Oconto County are getting a chance at high speed internet.

Bertram Internet is building seven new towers throughout the northern part of the county.

As Action 2 News reported back in June of 2018, Oconto County was one of 33 counties in the state that received a grant from the Wisconsin Public Service Commission.

Bertram Communications was awarded the largest amount at $600,000, which the company said it would match.

"I can take you places in the northern part of the county, you can go into a restaurant and pull out your cell phone and have no service,” Director of Oconto County Economic Development Corporation Paul Ehrfurth said.

That’s been the problem for not only people in Oconto County, but for tourists and businesses too.

"They want connectivity and it's difficult to attract them if you don't have it,” Ehrfurth said.

But Ehrfurth said seven new towers being built by Bertram Internet will stop this problem.

“It will offer internet service to 3,700 households plus over 100 businesses,” said Ehrfurth.

The seven new towers could bring a rise to tourism and new businesses to the area.

"Things as simple as ordering supply for somebody's tavern or their resort or whatever, everything is pretty much done on the internet now,” Bertram Internet Director of Business Development Mark Dodge said.

Dodge grew up in Oconto County.

He said he understands how significant the high speed internet will be.

Bertram Internet met with county and town officials to pin point the perfect location for the towers.

The exact date everything will be up and running is still undetermined, but dodge expects it will be before spring.