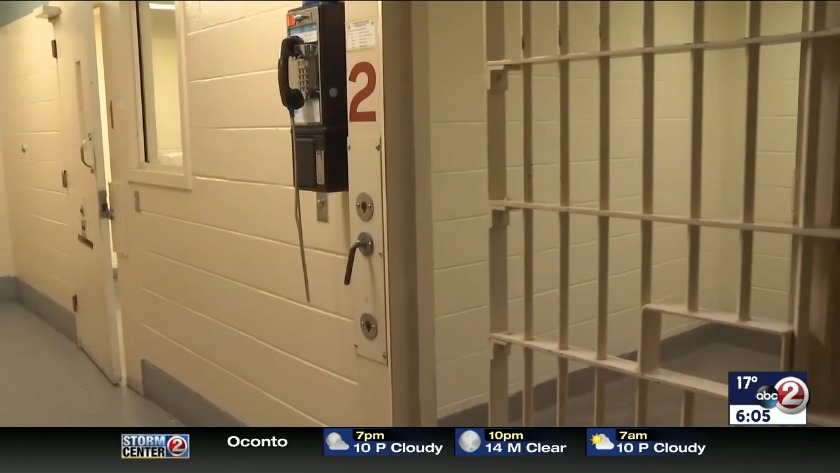 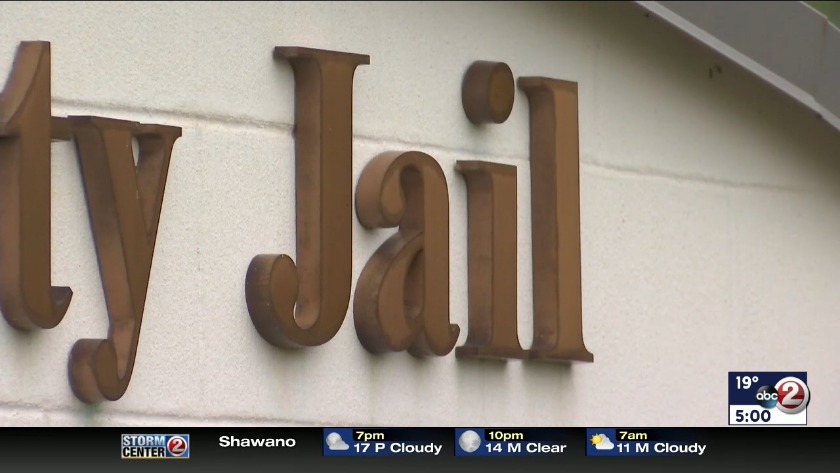 BROWN COUNTY, Wis. (WBAY) The new year brings a renewed hope for heroin and opioid addicts looking for 2019 to be the beginning of a clean and sober life.

A grant through the Wisconsin Department of Health Services will pay for a medication-assisted treatment program to inmates being released from jail.

Four communities in our area are among 16 across the state receiving money through the legislature's 'Hope Agenda.'

Those getting the program up and running believe it will benefit the entire community.

"I remember the first person, when one of our physicians came to me and said, we had our first graduate and that person got a job." says Dr. Ashok Rai, Prevea Health President/CEO.

Those are the successes Dr. Rai hopes only continue as more people with opioid use disorder receive treatment and beat addiction.

"The whole intent here was to try to help people," says Rai.

That basic idea began what is now transforming into a statewide initiative offering medication in combination with therapy and counseling to beat opioid addiction.

For the last year and a half, Prevea Health has worked with leadership at the Brown County Jail for a pilot program giving inmates with opioid addiction, who are days away from leaving jail, an injection of a drug called Vivitrol.

It essentially blocks receptors in the brain, preventing a person from getting high when they take heroin or prescription pills.

"To get to the heart of addiction is really to get to counseling and what psychological aspect, as part of that disease, led to the addiction," explains Rai.

So when an inmate leaves jail, those who've voluntarily signed up for the program, also leave armed with counseling appointments and support to help them stay sober on their own.

"It really needs to be something the patient wants to do. It needs to be a lifestyle change they're ready to make. The medication is really 50 percent of this. The psych-social component is what they really need to be ready to dedicate themselves to," says Jessica Jones, CCS regional operations manager.

Brown County is receiving a portion of the $1.3 million in grants that focus on timing, targeting a vulnerable group of people.

"Specifically to the criminal justice population, they have a very high rate of opioid overdose and opioid overdose deaths upon release in the first 60-90 day period that they are out," says Paul Krupski, DHS Director of Opioid Initiatives.

Not only do they all hope this saves lives, but reduces the burglaries, robberies and crimes driven by addicts needing money for drugs.

"This is another great opportunity for an individual who wants to make a change to have the resources to be able to do it, and do it at a cost that they can afford," says Brown County Sheriff-Elect Todd Delain. "The Vivitrol is one piece of it. The counseling and ongoing monitoring treatment is the other part of it, because if you don't have both, they're probably not developing the skills and tools necessary to overcome it long-term."

The grant money runs through June, with options to extend it if communities see success.