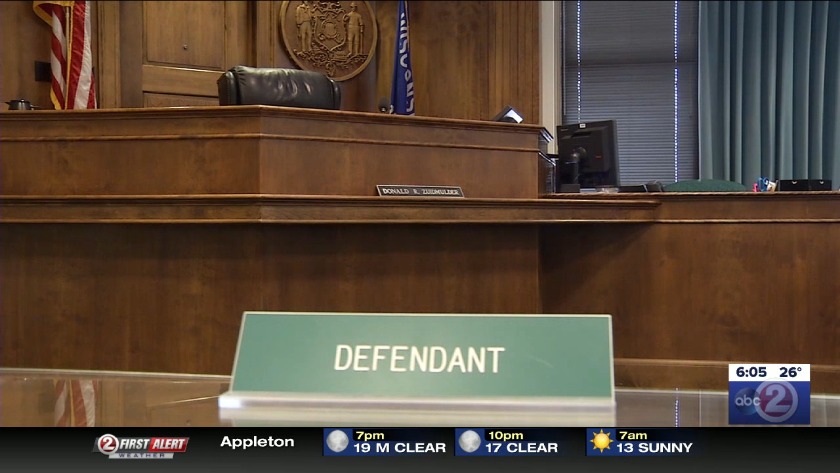 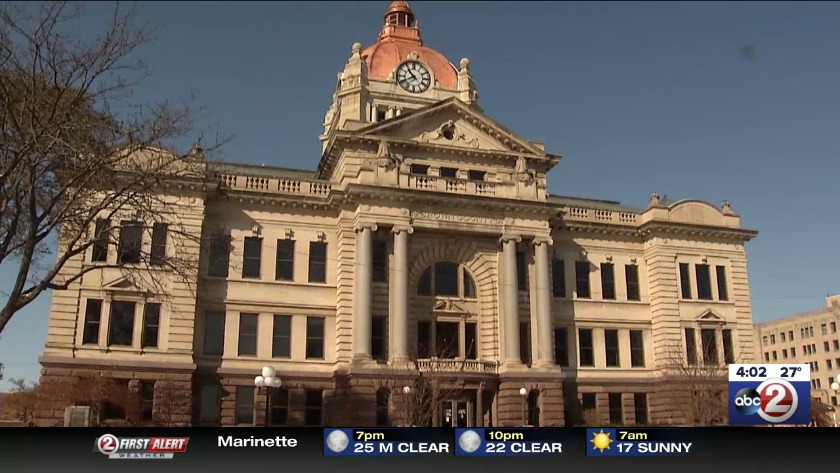 GREEN BAY, Wis. (WBAY) - More help is on the way to address a backlog of cases in the Brown County District Attorney's Office and improve communication and services for crime victims.

Part of the help comes from the state legislature, part is from the county board, and some comes from a federal grant.

Efficient is the key word for Lasee.

When the state granted his office three new prosecutor positions this fall, it began a domino effect.

It meant giving back the county-funded prosecutor position the Brown County Board had paid for for years during desperate times.

In return, the office is adding part-time positions for an investigator and a subpoena clerk.

Both those, Lasee says, are sorely needed. "Basically what it will do is alleviate some of the load on our existing support staff," he explains.

The clerk can handle notifying people when they must appear in court.

In bigger cases, that can be upwards of 100 witnesses.

That also avoids other staff putting off their regular work to prep for court.

"Right now, if we wanted to have a law enforcement officer present when we do a follow up interview with a witness, we need to call the law enforcement agency. We need to coordinate that. They either have to have an investigator come out from their detective unit, or they have to pull someone off the road, and their staffing is tight on the road as well," says Lasee.

He hopes the combination of all these new positions reduces the 3,000 case backlog we've been telling you about for years, but he doesn't think it will result in more people filling up the jail.

"Our violent crimes, our crimes where the public is at risk, we're getting to those promptly," he says.

These aren't the only new positions in that department.

Lasee says the county was also just awarded a federal grant to add several new employees who will focus specifically on victims.

"It's really going to increase the ability to reach the needs of those crime victims on a regular basis. That basically doubles that staff in terms of our direct service provision to crime victims," he says.

Lasee says a federal Victims of Crime Act grant funds three full-time victim witness positions for three and a half years in conjunction with the Wisconsin DOJ.

The positions create a liaison between prosecutors and victims, helping them reach the needs of victims more regularly with one consistent point of contact.

"If you look at our victim cases to victim specialists ratio, we were one of the more under-staffed in the state," says Lasee.

The grant-funded positions brings the number of victim witness advocates in his office to seven.

He hopes to have all the new positions filled around the start of the new year.