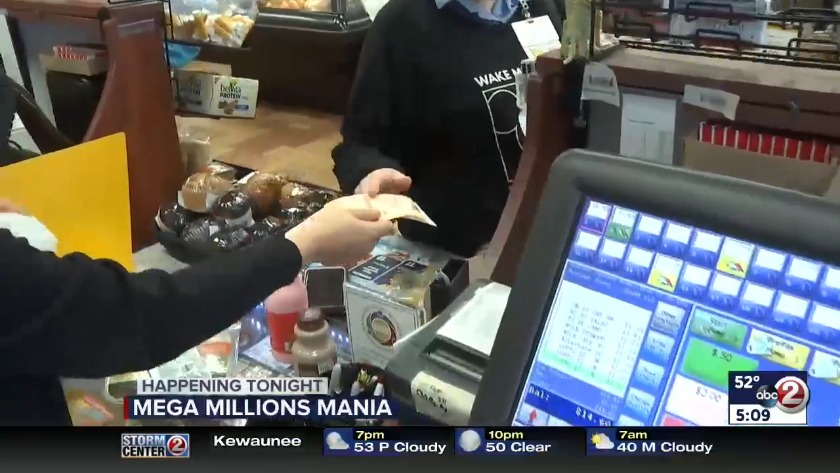 VIDEO: Many dream of being a billionaire 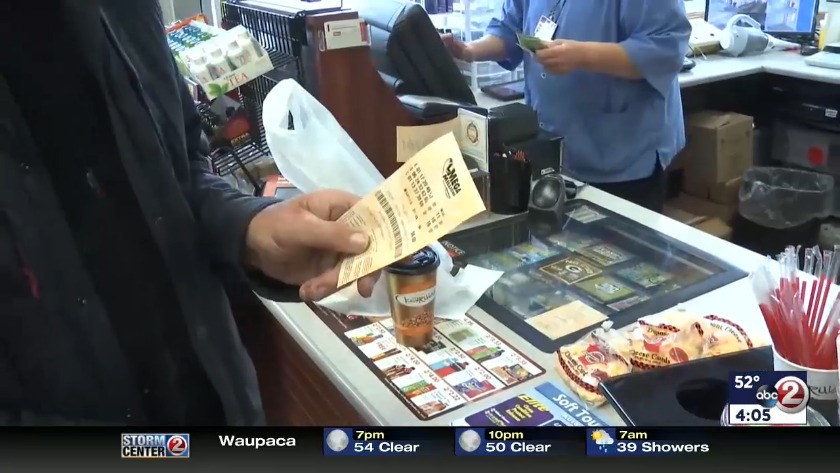 Mega Millions is now a mega billion, the game's largest jackpot in history is up for grabs Friday night. Someone could wake up Saturday morning as a billionaire.

Not only is the Mega Millions jackpot high, but the Powerball has creeped up to $470 million, which is why lottery retailers across the area have been buzzing all day.

"It's been insane!" Nikki Hietpas, a Kwik Trip employee, exclaimed. "We've had a lot of customers come in, new players, old players but everybody is looking to win a little piece of the pie."

Most people just let the machine pick their numbers, while others hope special dates in their lives are the key to winning.

"My wife had a bunch of our birthday numbers, and then I had a bunch of my random numbers, so it's just kind of a combination of both. Hopefully the right numbers," says Kevin Buell from Neenah.

The opportunity to take home a billion dollars is just too good for people to pass up, and everyone seems to be playing.

Barb Juga from Appleton adds, "I never do, ever, but then when she said buy it, I thought that's right, it's the big one, so I'll give it a shot."

Because who isn't dreaming about how they'd spend their winnings? Arnold Isaacson from Appleton is. "Maybe a brand new truck for one thing, and build a real nice house just for my wife and I."

It only takes one to win, but you can't win if you don't purchase a ticket. But chances of winning that one billion dollar jackpot aren't so much in your favor: It's 1 in 302 million. But eventually someone will be really lucky.