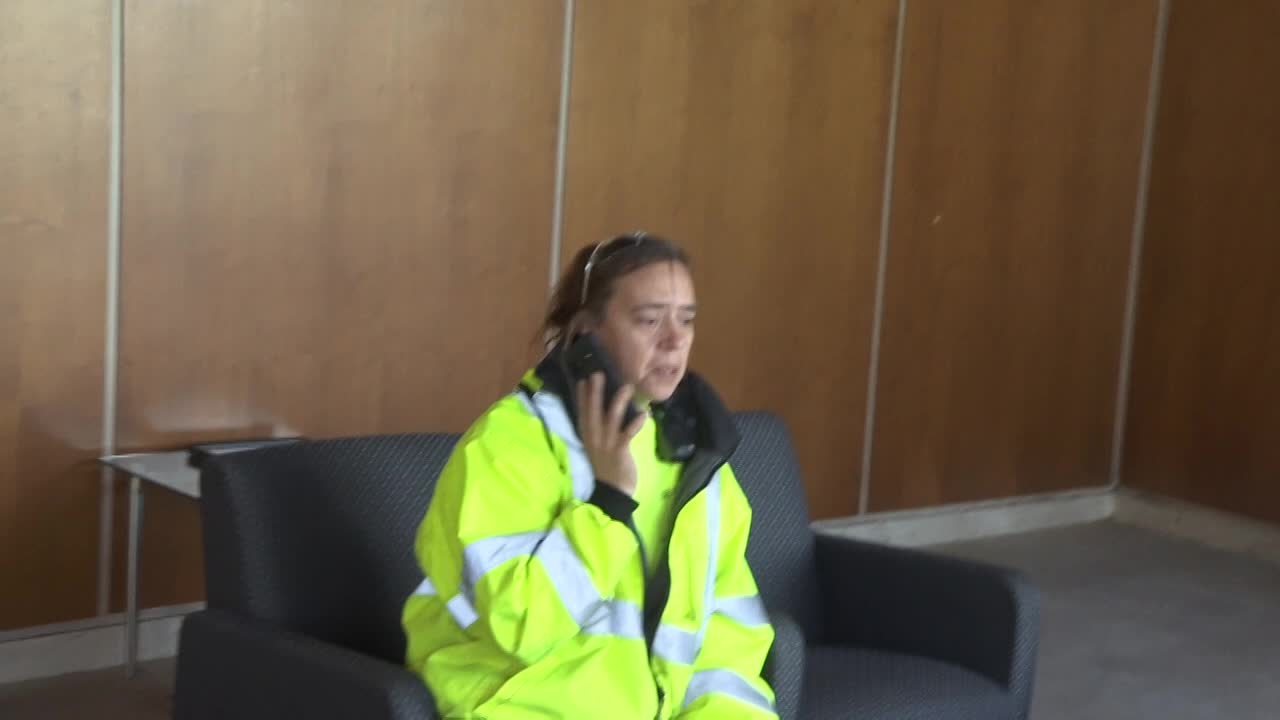 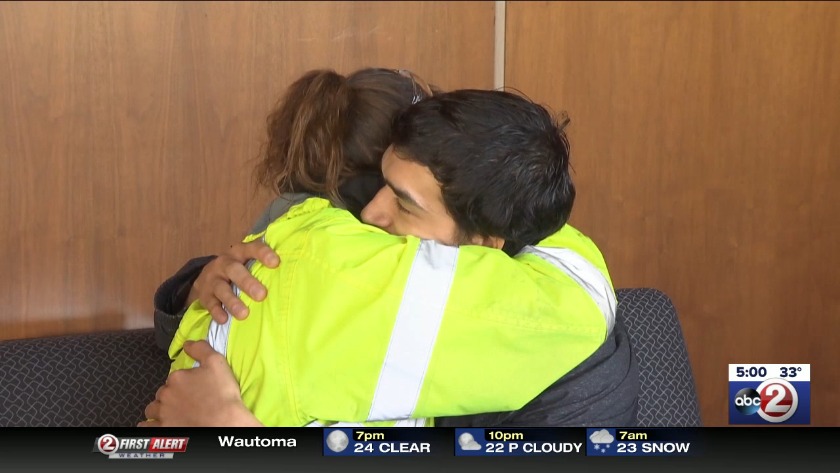 Talin Ross of Berlin was wanted on an arrest warrant for second-degree sexual assault of a child in Green Lake County when he was arrested Tuesday in Phoenix.

On those last two counts, the crime can be producing, performing in, profiting from, promoting, selling, distributing or possessing with intent to distribute any recording of a child engaging in sexually explicit contact.

Police expect Ross to be extradited to Wisconsin in the coming days. He could still face additional state or federal charges.

Action 2 News was with the girl's mother when she received the call from police saying Cassandra had been located (see related story).

Jennifer Lybert told us Tuesday that she last spoke with her daughter a week earlier on a call in western Wisconsin, and the girl said she was going with Ross to North Dakota, where his father owns property.

The Ripon Police Department received a call from the FBI early Tuesday afternoon confirming Cassandra was found safe in Tucson.