Police release suspect and vehicle photos from east side shooting 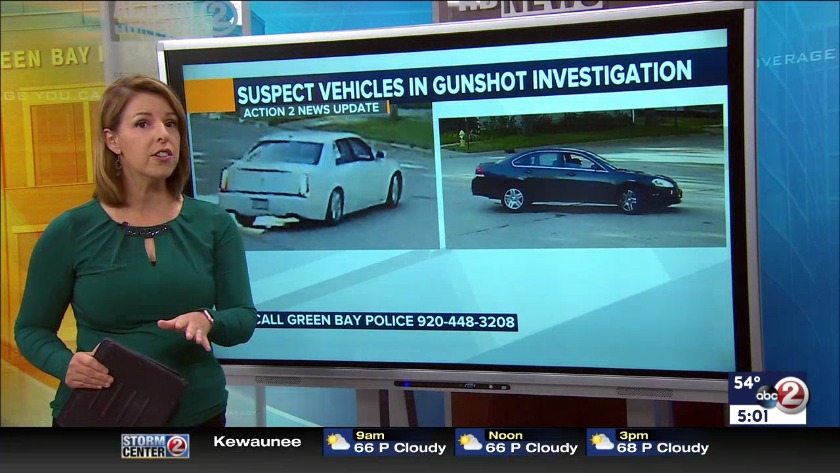 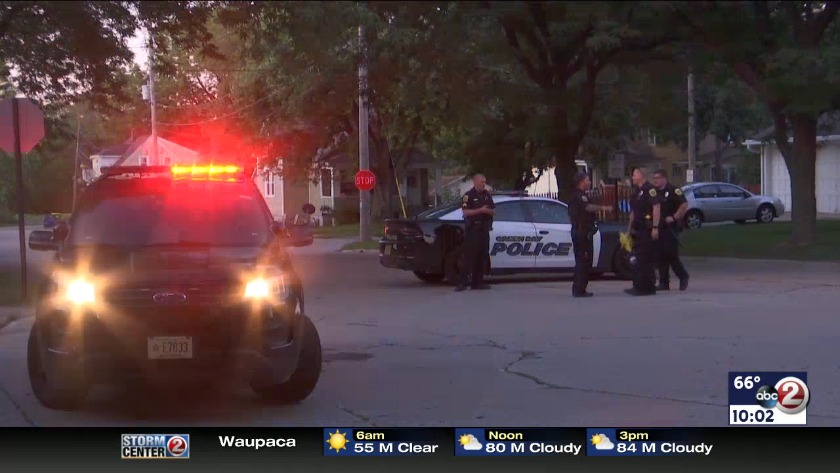 Green Bay Police have released photos of a possible suspect and vehicles involved the Aug. 19 shooting on the city's east side.

At about 6:20 p.m., police were called to investigate a report of shots fired. They located damage from a bullet in a house in the 1300 block of Cherry St. Officers located shell casings and a bullet at the scene.

The Impala was behind the Cadillac when the vehicles were stopped on N Irwin Ave. A man in the white Cadillac got out of the car and shot at the Impala.

Both cars drove away from the scene.

"We believe that these were people who knew each other that were engaged in some sort of activity together that I guess went sour," says Sgt. Tom Denney, Green Bay Police Department.

Green Bay police are looking for the people and cars involved in a shooting on the city's east side Monday evening. Police were called at about 6:20.

After a brief exchange, one of the cars drove away. A person in the other car got out and fired shots at the departing car.

"We believe that these were people who knew each other that were engaged in some sort of activity together that I guess went sour," Sgt. Tom Denney, Green Bay Police Department, told us.

Police aren't aware of anyone being hurt, though officers found a bullet hole in the front porch of a home facing Cherry Street.

Denney said police "don't believe the people who are in that house were involved in any way. We think they're just basically the victim of some inaccurate gunfire."

Police don't think the cars were from that east-side neighborhood.
Officers canvassed the area, but no one recognized the descriptions of the cars.