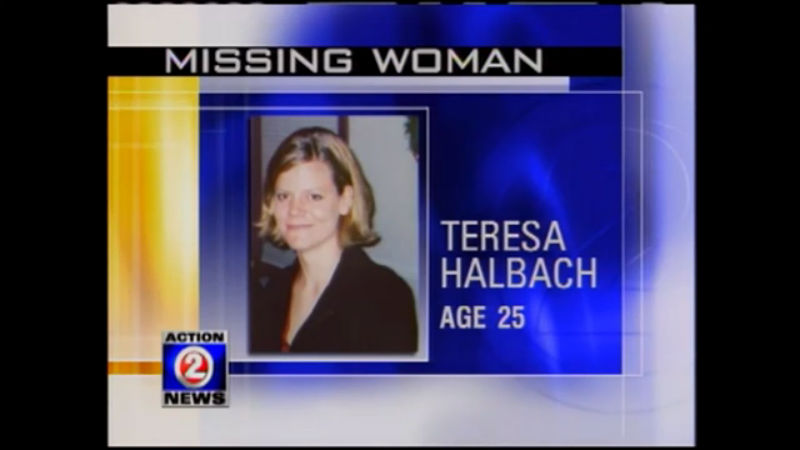 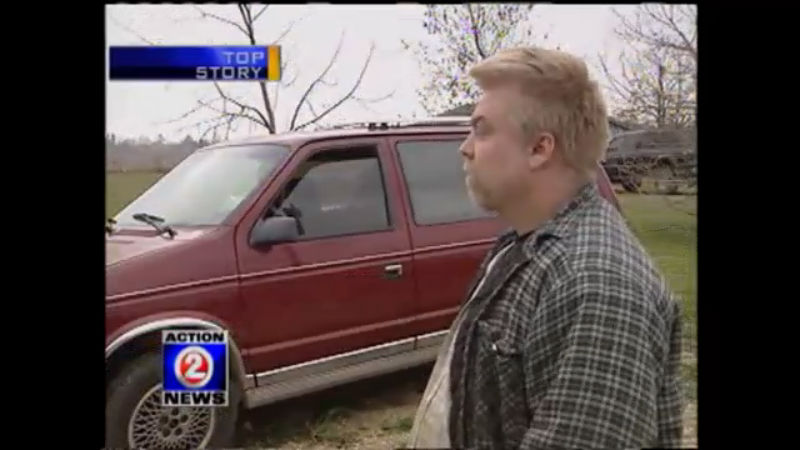 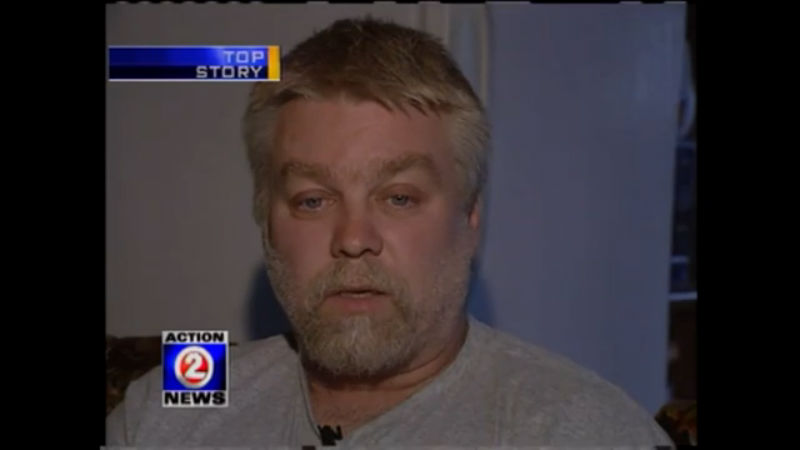 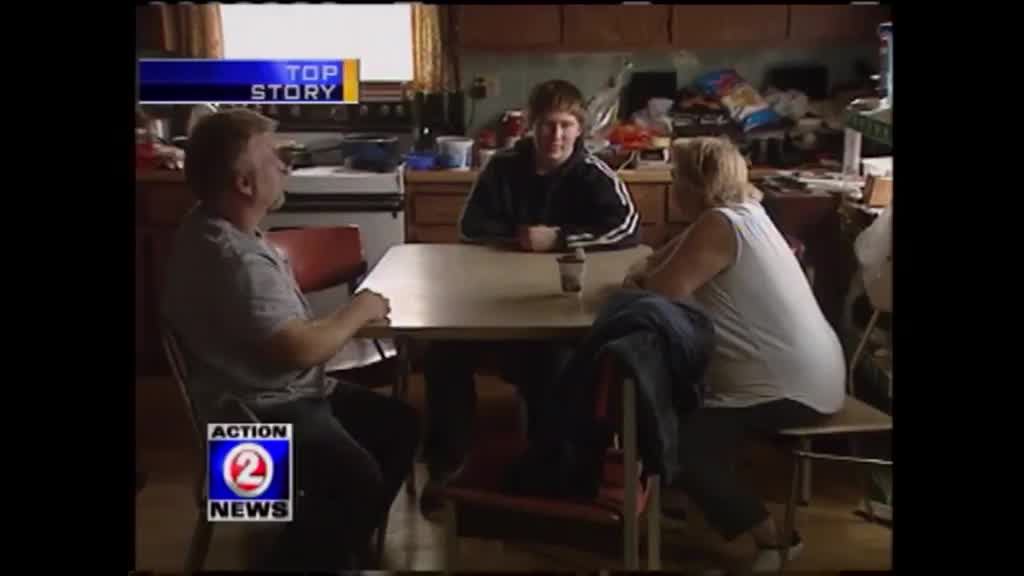 On Thursday, Zellner tweeted a link to the document with a message urging supporters to "stay strong."

https://t.co/twiR9hgQc1 Steven Avery supporters: Stay strong -- the truth is on your side. #MakingAMurderer @lifeafterten @EFMoriarty

Avery is serving a life sentence for the Halloween 2005 murder of freelance photographer Theresa Halbach. Avery is appealing his conviction with Zellner's help.

Zellner says if the court won't release him from prison based on these arguments, as an alternative he's entitled to a new trial in the interest of justice.

Her filing boils down to five arguments:

Brady violation
It argues a Brady violation, referring to a U.S. Supreme Court case that ruled prosecutors violated a defendant's due process by suppressing evidence that was favorable to the defendant who requested it

New evidence
Zellner's motion breaks down the new scientific testing she had completed on evidence on the theory Avery's DNA was planted.

Zellner says the bullet fragment found in Avery's garage was not shot through Halbach's head.

She says a microscopic examination of the hood latch on Halbach's RAV 4 shows Avery's DNA did not get there by touching, meaning he didn't open the hood of the car.

And Avery's DNA found on her car key included too many cells to be transferred by simply holding the key, and could have been planted using something like Avery's toothbrush.

Included in the new evidence was testing called "brain fingerprinting," a technique to determine whether specific information is stored in a person's brain. A federal report suggests that testing has not been proven effective or useful, but according to the motion, through brain fingerprinting Zellner's expert determined Avery's brain didn't show that he knew specific details about the crime.

The Wisconsin State Crime Lab in Madison has been analyzing forensic evidence used to convict Avery.

Eight pieces of evidence — including swabs of blood stains, blood flakes and a car key — are subject to testing. Most of it is from Halbach’s SUV found on Avery’s Salvage property in 2005. The testing is more advanced than what was available when Avery was convicted of murdering Halbach in 2007.

Allowable claim
Zellner also argues to the court that Avery's previous post-conviction motions do not procedurally bar him from bringing this claim.

In her motion, Zellner tries to pin Halbach's murder on an ex-boyfriend, claiming he had motive and opportunity and that he misled investigators about damage on Halbach's vehicle.

Zellner tweeted that Avery's jury "did not hear evidence" on the ex-boyfriend.

Misread:SA need not prove RH is killer- but RH is suspect cops never eliminated -SA's jury did not hear evidence on RH. #MakingAMurderer

The Wisconsin Department of Justice says they are "confident" that the motion will be rejected.

"We are confident that as with Mr. Avery's prior motions, this one also is without merit and will be rejected once it is considered by the court. We continue to send our condolences to the Halbach family as they have to endure Avery's ridiculous attempts to re-litigate his guilty verdict and sentence."

"I need to read the entire filing before I respond to specific allegations.

"However, Ms. Zellner must know that Brendan Dassey was convicted by a 12-person jury, based in part on his March 1, 2006 interview with law enforcement. For Ms. Zellner to allege that the prosecutor 'knew the confession was fabricated' is incredibly irresponsible, and frivolous. I understand she has launched 1200 pages of allegations to see if anything sticks--Ms. Zellner, in early 2016, promised test results that would 'prove' her client was wrongfully convicted---I suspect that, with science apparently now confirming Mr. Avery's guilt, she has chosen to make whatever incendiary allegations she can to make headlines, with little regard for the Halbach family or the truth."

Strang declined to comment until he's seen the filing and read it over.

We also reached out to Buting and the state attorney general's office, which is representing the state in the appeal. We have not received responses.

Steven Avery's brother Chuck told us, "Justice will be served."

As this case drags on, Manitowoc County Executive Bob Ziegelbauer said we can't forget about Halbach and her family.

"I am just concerned and have a very high degree of sympathy for the Halbach family because it comes up again and it will be on the TV and in the paper for a long time again and their loss is every day and it’s too bad," said Ziegelbauer.

The first 220 pages of the motion are posted on Kathleen Zellner's web site. Action 2 News will post the document in its entirety, with exhibits, when it becomes available. We'll notify you through social media and our news app.

The case became an international sensation after the docu-series "Making A Murderer" premiered on Netflix in December 2015. Filmmakers presented the possibility that Avery and his nephew Brendan Dassey were wrongly convicted. Our Action 2 News crew spotted the "Making a Murderer" documentary crew at the courthouse on Wednesday. Netflix's Vice President of Original Content announced in January that there would be new episodes later this year.

Avery's nephew Brendan Dassey was also convicted in Halbach's murder. Dassey's conviction was overturned after a judge ruled his confession had been coerced, but Dassey is still in prison while the state appeals that ruling.

On Wednesday, Zellner's former client Ryan Ferguson tweeted, "The reckoning has come! @ZellnerLaw files a bombshell post-conviction petition in the #stevenavery case." Zellner helped free Ferguson after he spent 10 years in prison for a murder he did not commit.